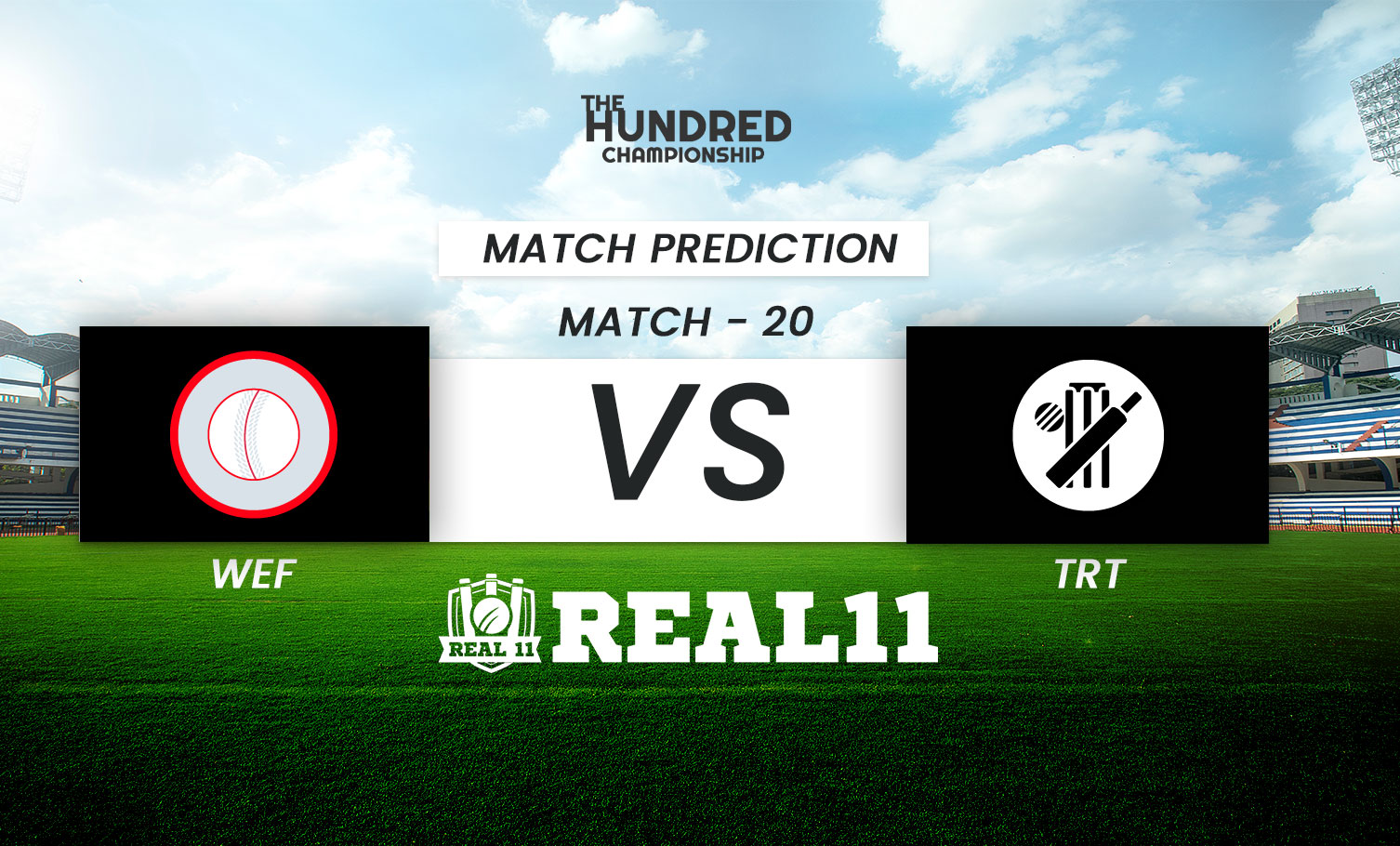 Trent would look to consolidate their position at the top of the table when they take the field against Welsh later this Friday. With 3 wins out of the 5 games they have played so far, the Trent side looks threatening and eager for more. Led by English all rounder, Lewis Gregory, the table toppers have shown great character to be in the position of advantage. They have displayed an excellent all round show to outplay their oppositions thus far. Welsh on the other hand are reeling at the lower half of the ladder. They are currently positioned at 7th in the points table with only 2 wins in the 4 games they have played. Things are not looking so bright for the Welsh unit, particularly after the departure of their regular skipper, Johnny Bairstow. Ben Duckett is expected to captain the side in the absence of Bairstow who will not be available due to national duties. It would be interesting to see how the men in red adjust under the stand in skipper. Let’s now have a look at how these two sides fare in today’s clash.

Match No.20 of the Hundred Men’s competition will be played at Sophia Gardens, Cardiff on the 6th of August at 11:30 PM

The Sophia Garden in this competition produced a lot of runs and the straight boundary is too small for the power hitters and we could see a high scoring thriller at cardiff. The weather will remain fine with cloud cover and we could have a full 100 ball game. 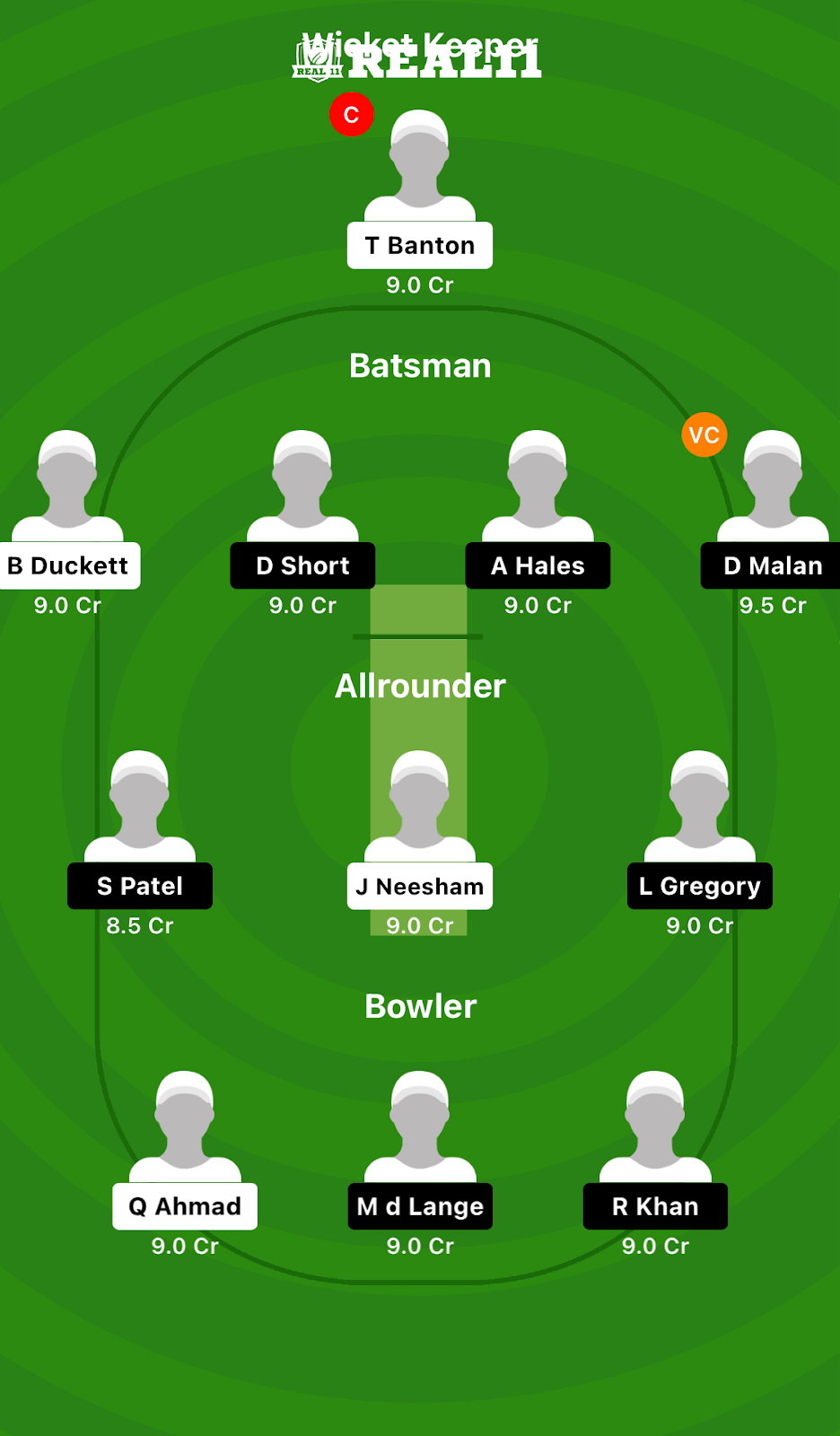 Captain (Tom Banton) - The talented opener had a lean patch in the competition but he has the reputation to go after the bowlers from ball one and he has done it in the past while playing for Somerset in the Vitality Blast. He could be a great option for the captain of the team.

Vice-Captain (David Malan) - Malan had a great outing with the bat in the last game and now he has the chance to capitalise on the form in then next game and he has the talent in white ball cricket and that is the reason why he is the No.1 T20 batsman in the world. Placing hime the vice captain could prove to be a game changer for your team.