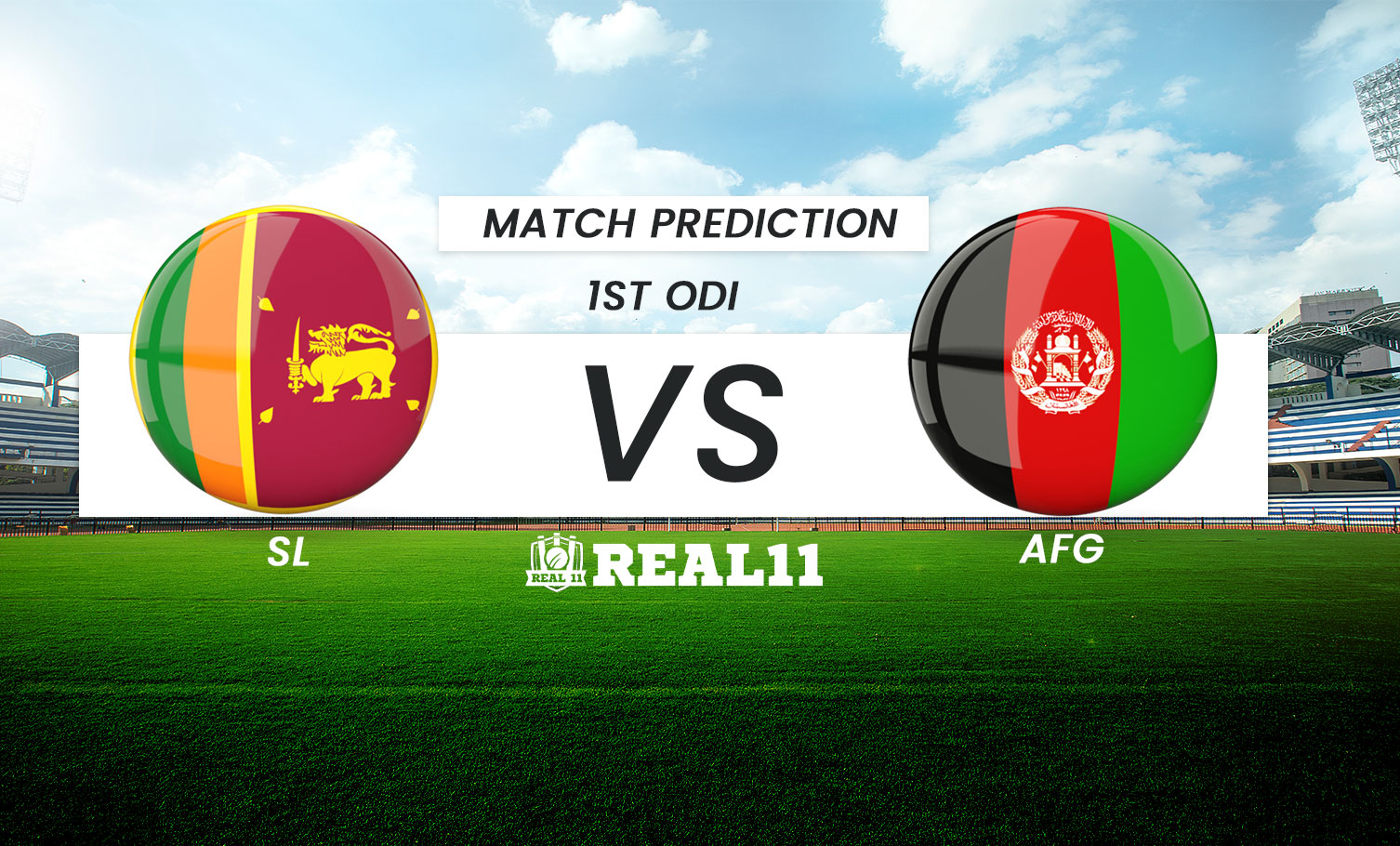 All the matches of this tour will be played at Pallekele International Cricket Stadium. The first ODI will be on 25 November, the second ODI on 27 November, and the third ODI on 30 November.

The match will be part of the inaugural Cricket World Super League 2020-2023 where Sri Lanka is placed 10th on the points table with 6 wins and 11 losses. Afghanistan is in a better position with 10 wins and 2 losses, placing them in the 7th position. Both the teams will look to win the series and collect vital points to qualify directly for the ODI World Cup to be played in 2023.

This year Jeffrey Vandersay has been the best bowler for Sri Lanka in ODI cricket. Vandersay has taken 14 wickets in 7 matches with an economy of 4.85. Chamika Karunaratne has taken the second-highest number of wickets for the Lankan team this year, but he will not be a part of the series.

Talking about Afghan batsmen, this year Rahmat Shah has scored 484 runs in 9 matches in the ODI format at 53.77 and 4 half-centuries. Hashmullah Shahidi (317), Rahmanullah Gurbaz (276), and Najibullah Zadran (234) have also scored well.

Rashid Khan, the Afghani star spinner, is the team's top wicket-taker this year. Rashid has taken a total of 18 wickets in 9 matches with an economy of 4.07. Apart from Rashid, Fazalhaq Farooqi has taken 13 wickets, and Farid Ahmed and Mohammad Nabi have taken 10-10 wickets. Mujeeb Ur Rehman has also taken 9 wickets in 9 matches.

The Pallekele International Cricket Stadium’s pitch is a level surface. The batters may play their strokes freely since the new ball slides onto the bat with ease. Later in the game, when the ball may start to hold the surface, the spinners will be put to use. The rain god is in favor of the safe conduct of the game as the weather will remain pleasant throughout the day. 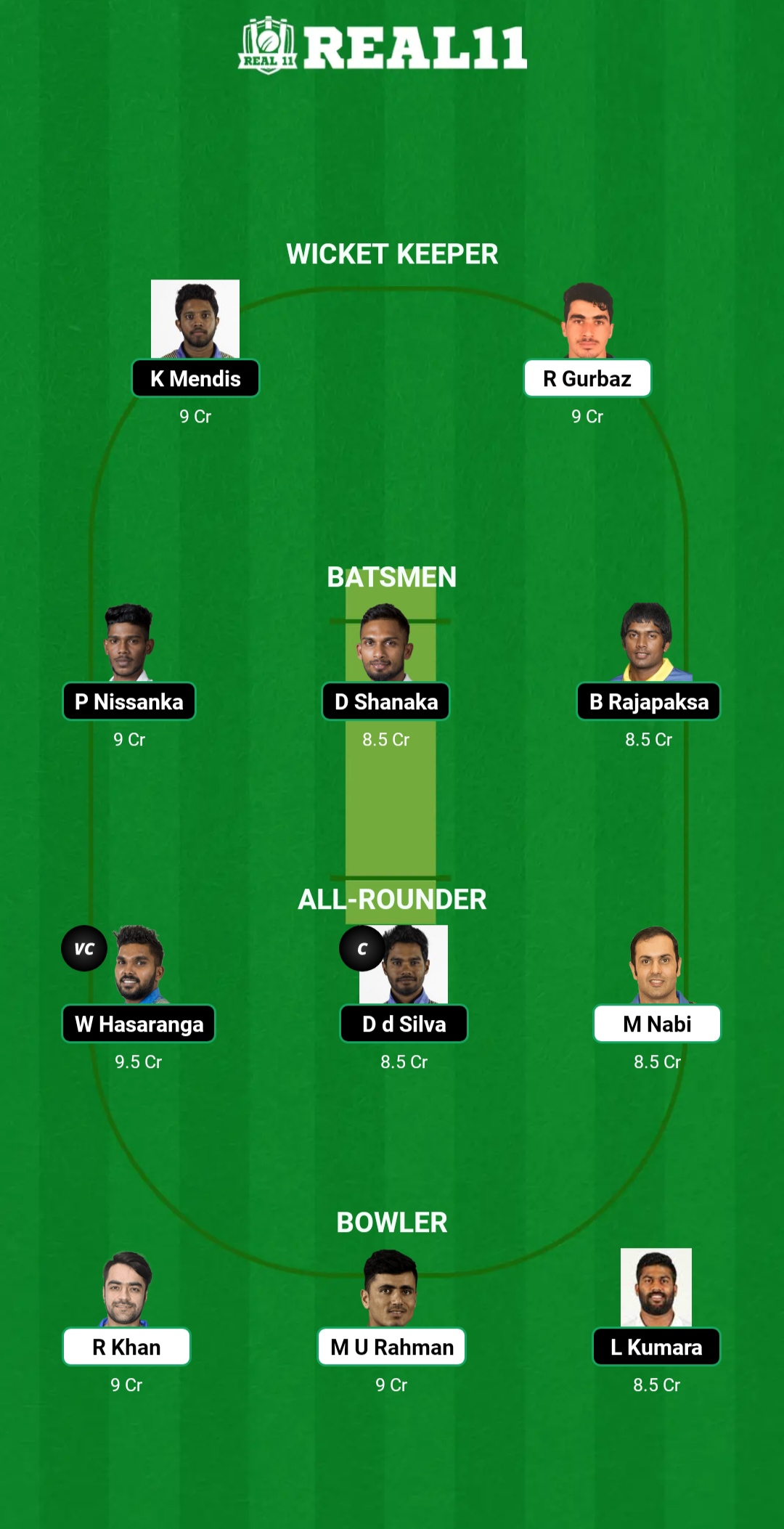