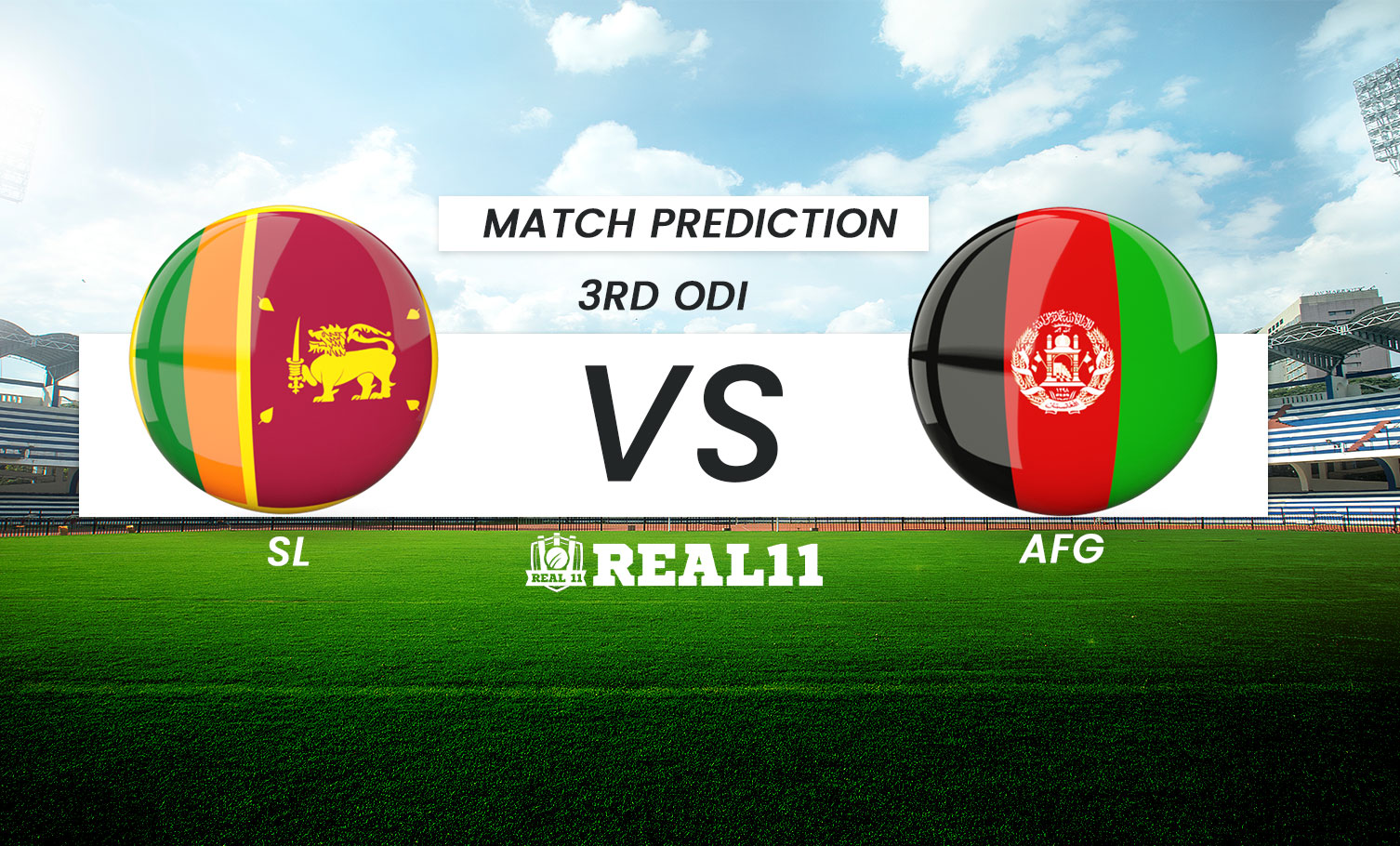 Sri Lanka and Afghanistan will lock horns for the 3rd ODI i.e. the final match of the ODI series. The match is scheduled for Wednesday, 30th November at 02:30 PM. Pallekele International Cricket stadium is the hosting ground for the fierce encounter.

In the first match, Afghanistan defeated Sri Lanka by a huge margin of 60 runs. The top-order batters were extremely impressive against the Lankan bowlers. While Rahmatullah Gurbaz and Rahmat Shah smashed half-centuries (53 & 52 runs), Ibrahim Zadran went on to score a century (106 runs off 120 balls). Later Najibullah Zadran scored another quick 42 runs off 25 balls

While chasing a target of 294 runs, Lankan opener Pathum Nissanka smashed 85 runs off 83 balls to get off to a good start. In the end, Wanindu Hasaranga put his finishing skills into use and scored 66 runs in 46 balls but all went in vain as they lacked an overall team performance which resulted in their defeat. With the second match being called off due to rain, it is the decider for the series winner. If the Afghan side replicates the same performance in this match too, then it will be difficult for the hosts to end the series in a draw. Sri Lanka needs a better batting performance in order to leave their mark in the last match of the series. With the second match being called off, Afghanistan sealed a spot in the top eight standings of the Super League chart for the 2023 World Series directly.

The surface has provided enough assistance to the bowlers during the last two games. The batters found it hard to score runs on this pitch thus taking their teams to a big score was difficult. The captain winning the toss shall choose bowling first and chase down the target later.

Afghanistan has some basic tasks to fulfil in order to win this match. All they need is consistency just like the 1st ODI match. Sri Lanka being the hosts needs to develop coordination between their batters in order to chase or put up a big score. According to our predictions, Afghanistan is going to win this match indeed sealing the series in this process.