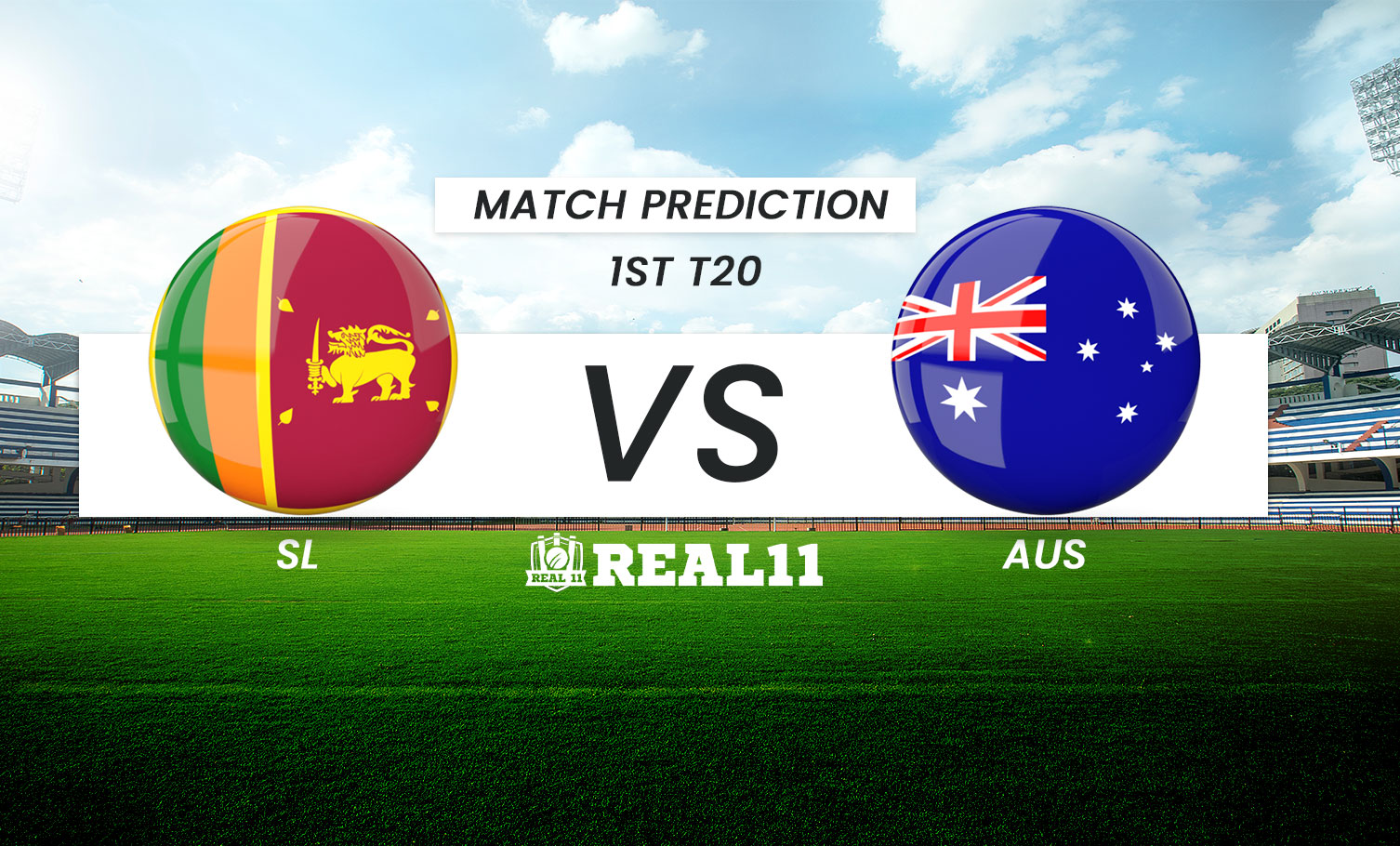 The T20 Champions of the world are finally in Sri Lanka and are ready to challenge the Lions on their home turf. There was a time when the series was asked serious questions as the Australian players weren’t very comfortable to travel but their cricket board was always very positive and gave the green light. It’s an important series for both these countries as Australia would love to keep up with their momentum especially when the Kangaroos are scheduled to host the T20 World Series later this year while Sri Lanka needs to prove that they are still a threat when it comes to T20 cricket. They have a mission to prove everyone wrong that Sri Lankan cricket is on the decline.

The Australian squad is more or less settled and Pat Cummins’ absence won’t bother the team much. David Warner and Mitch Marsh were in fine form in the Indian T20 League and if they keep going, things will not be easy for the Lankans. Aaron Finch, the Captain of the Ship needs to show his pedigree against the Lankans as he has been very vulnerable in the last few months. When it comes to bowling, Mitchell Starc and Josh Hazlewood will be in charge to trouble the batters. Swepson is very likely to get a call but after a poor Pakistan series, he needs to prove himself at Sri Lanka to solidify his place in the playing XI during the T20 World Series. Glenn Maxwell is a key player for Australia. If he gets going, the team will have no pressure whatsoever. He can decide the fate of a match and the Australians will hope for a positive approach from their T20 specialist.

When you come to Sri Lanka, the team isn’t that weak that it once used to be. Wanindu Hasaranga has been a force to reckon with and was brilliant in the Indian T20 League. Same can be said for their wicketkeeper-batter Bhanuka Rajapaksa. He is tailor made for T20 Cricket and once he starts going, it is tough to stop a player of his calibre. Captain Dasun Shanaka can also make an impact in the middle order. When it comes to bowlers, Chamika Karunaratne, Dushmantha Chameera and Maheesh Theekshana form a terrific bowling line-up. They can consistently pitch above 140 and if they can maintain their line and length, it is going to be easy for the defending World Champions.

The pitch is a decent one and won’t favour anyone in particular. In case of a rain shower, bowlers can make use of the conditions but nothing other than that. Bowling first will be ideal and anything above 160 is a good score on this pitch.

Australia is a much stronger side and should get the win but you can’t really slash Sri Lanka out of the competition. They have a good squad as well and will forward to send a signal to the rest of the world that they are ready for the T20 World Series. If they can hold their nerves against the mighty Aussies, it has the potential to be a great affair at Colombo. 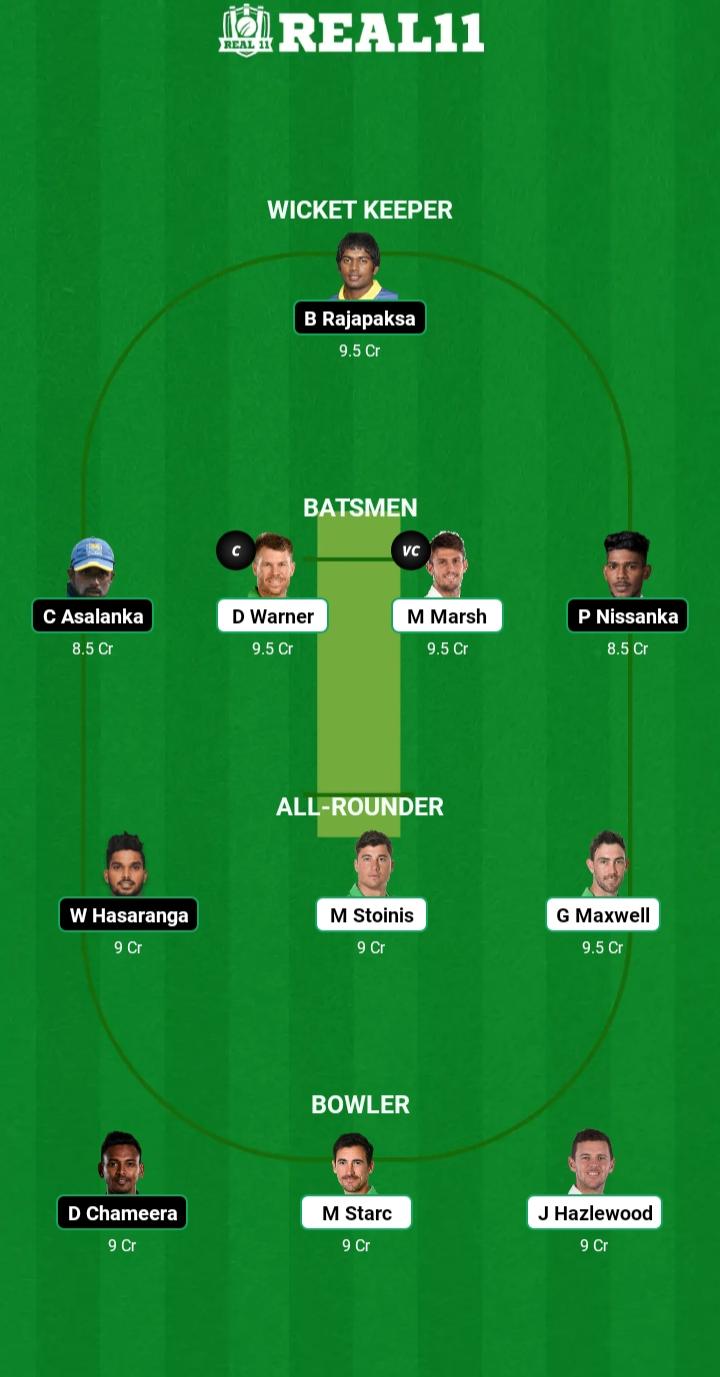