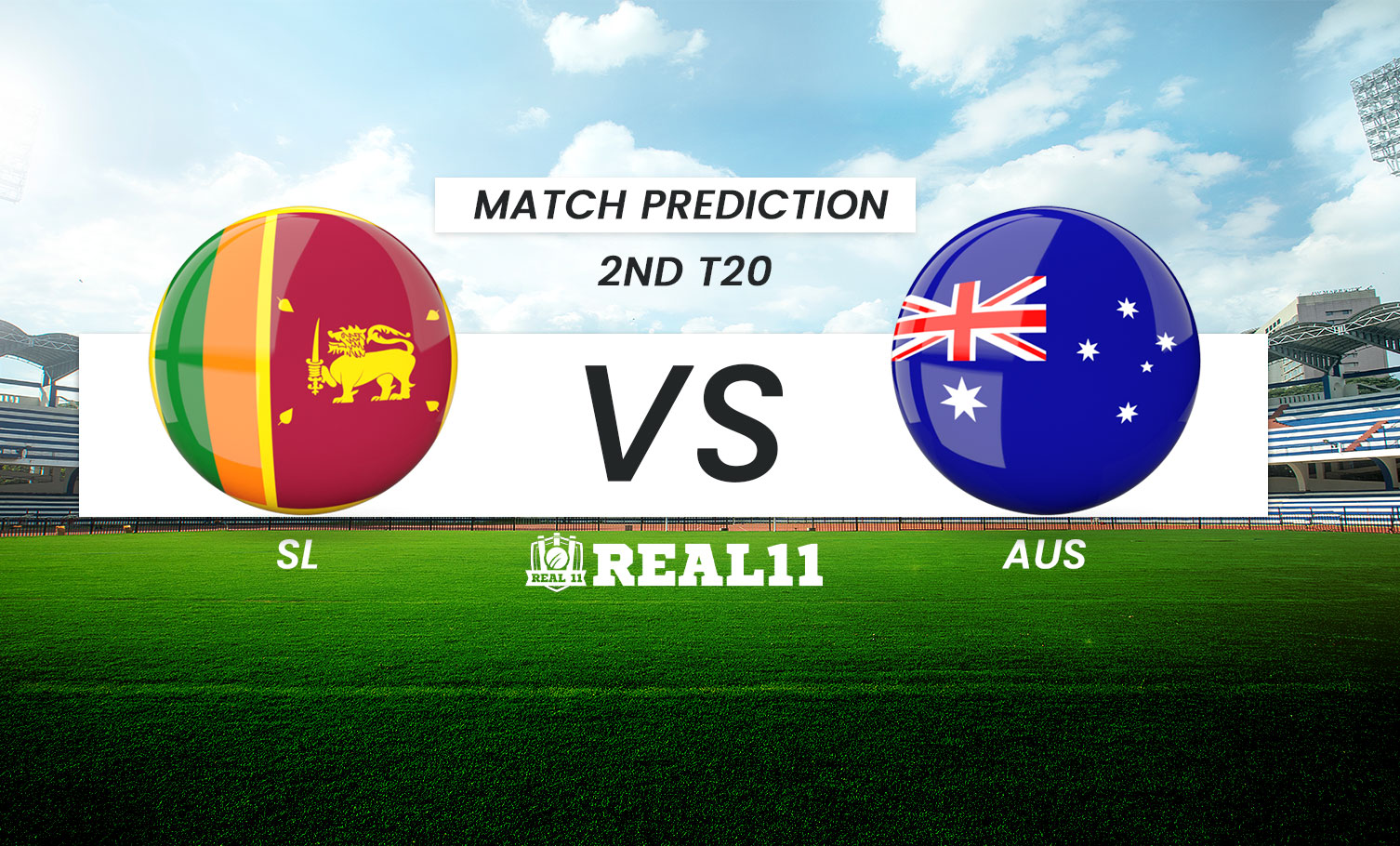 After decimating Sri Lanka in the first T20 International, team Australia will look forward to clinching the series by beating the Lions in the 2nd match of the series. Despite having a strong top order, they failed to capitalise as the Aussie quicks were all over the Lankans. The likes of Nissanka and Asalanka were under tremendous pressure and the strike rate was something that was bothering them. When it came to Australia, David Warner and Aaron Finch took the game home and Aussies finished the game in the 14th over and won the match by 10 wickets.

Finch’s return to form is a positive sign for the Kangaroos. The captain blows hot and cold and thus him getting runs can give the middle order batters the freedom to express themselves. Finch scored 61 of 40 deliveries while his partner David Warner scored 70 off 44 deliveries. Their premium pacer Jos Hazlewood picked up 4 wickets and gave away just 16 runs in the process. Starc picked up 3 wickets while giving away just 26 only. The bowlers were impressive and with the return of Pat Cummins from the next series, things will only get better for the Kangaroos. Expect no change in the squad in the second match and the World Champions will look forward to clinching another series away from home.

When it comes to the Lankans, the team knows what to do but they lack the confidence in themselves. Their middle order was a flop show altogether and they can’t afford to lose wickets so frequently. The likes of Bhanuka Rajapaksa and Wanindu Hasaranga need to take the responsibility to help the team reach a good total. They do have good bowlers who can do a decent job but nothing worked in the first match. Can they make a comeback? Well, they have the skill to make a comeback.

The pitch is a decent one and won’t favour anyone in particular. In case of a rain shower, bowlers can make use of the conditions but nothing other than that. Bowling first will be ideal and anything above 160 is a good score on this pitch.

Like the previous match, Australia will start as the favourites. The senior players in the Sri Lankan team need to step up and help the team to fight harder. The middle order collapse is something that the coach needs to address and if everyone plays up to their full potential, Sri Lanka can actually defeat Australia in the 2nd T20I of the series. 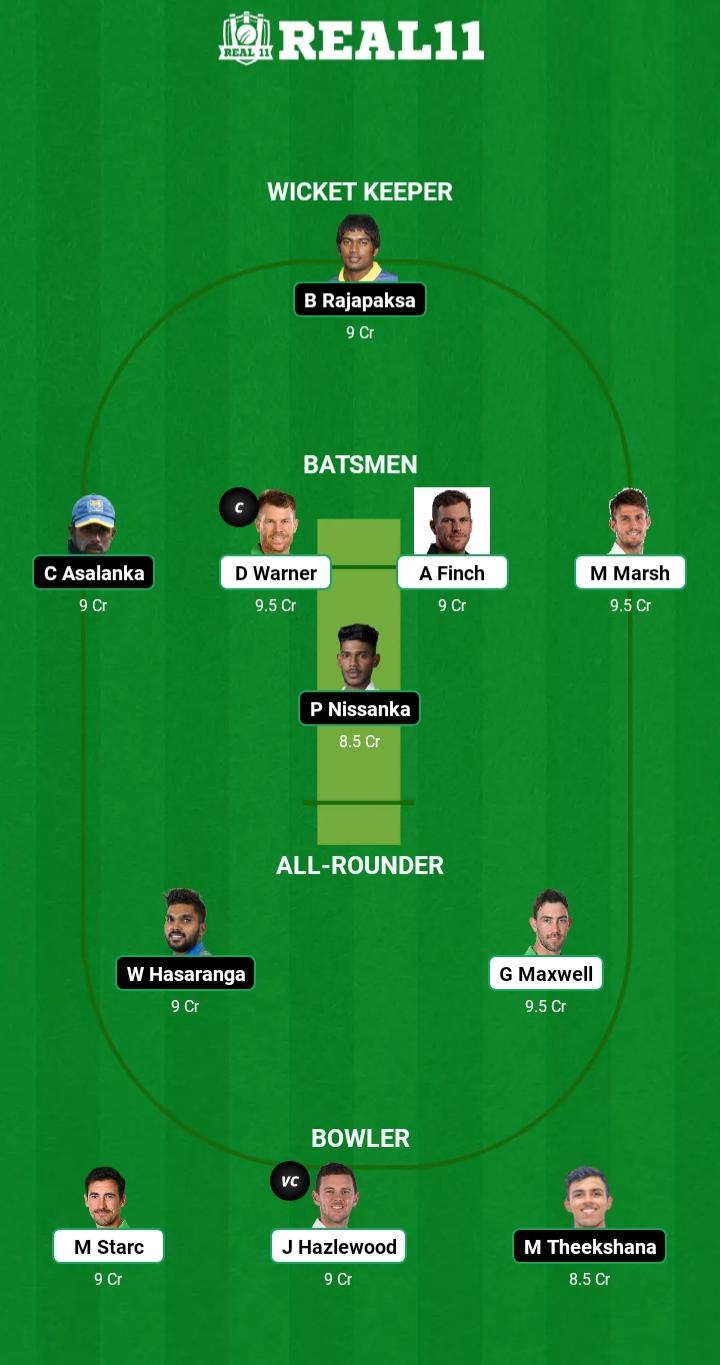