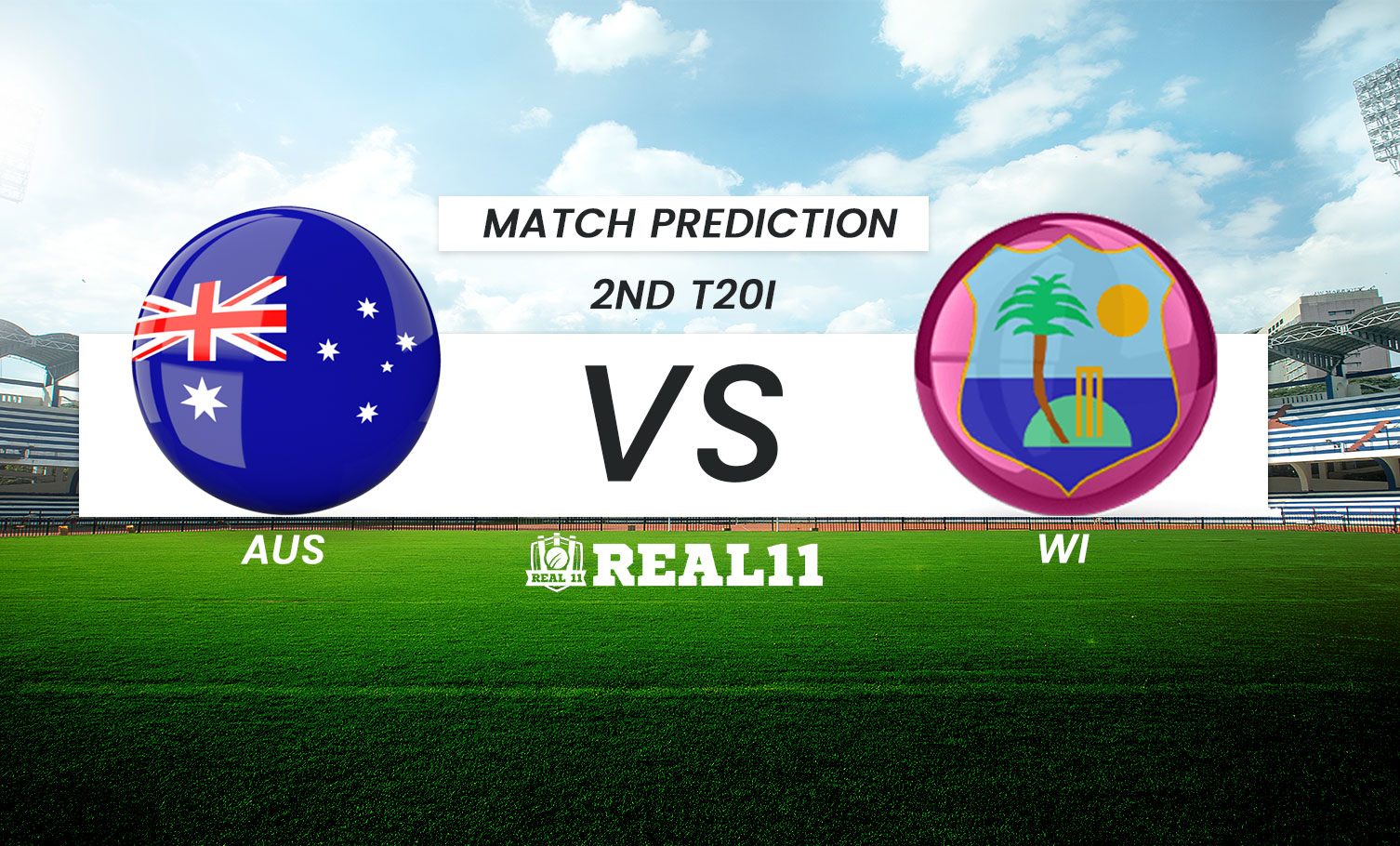 Australia and West Indies will square off in the second and final T20I match of the two match series at Gabba, Brisbane on Friday, October 7. The home side won the first game after  chasing a target of 146 runs. Australian skipper Aaron Finch who demoted himself down the order in the series opener played a crucial part in his side’s victory was rewarded with the Player of the Match award. The menacing pace trio of Cummins, Hazelwood and Starc were also on song and picked a total 7 out of 9 West Indian wickets. So, Australia played some decent all round cricket to go one up in the series.

West Indies on the other hand failed to induce a favourable outcome. Despite a solid bowling performance, the visitors were unsuccessful in defending 146 runs. We believe they just didn’t have enough runs to defend. The Caribbean batters need to fire in all cylinders and post a formidable total in order to put up a fight against the mighty aussies.

The second game of this T20I series will be played at ‘The Gabba’. This venue has been the home ground of Brisbane in the Aus T20 League and has hosted a number of matches. However, this will only be the sixth T20I match at this ground. 166 is the average first innings total in the first five games played here.

Australia is in great touch and are the favourites to win the match and the series. 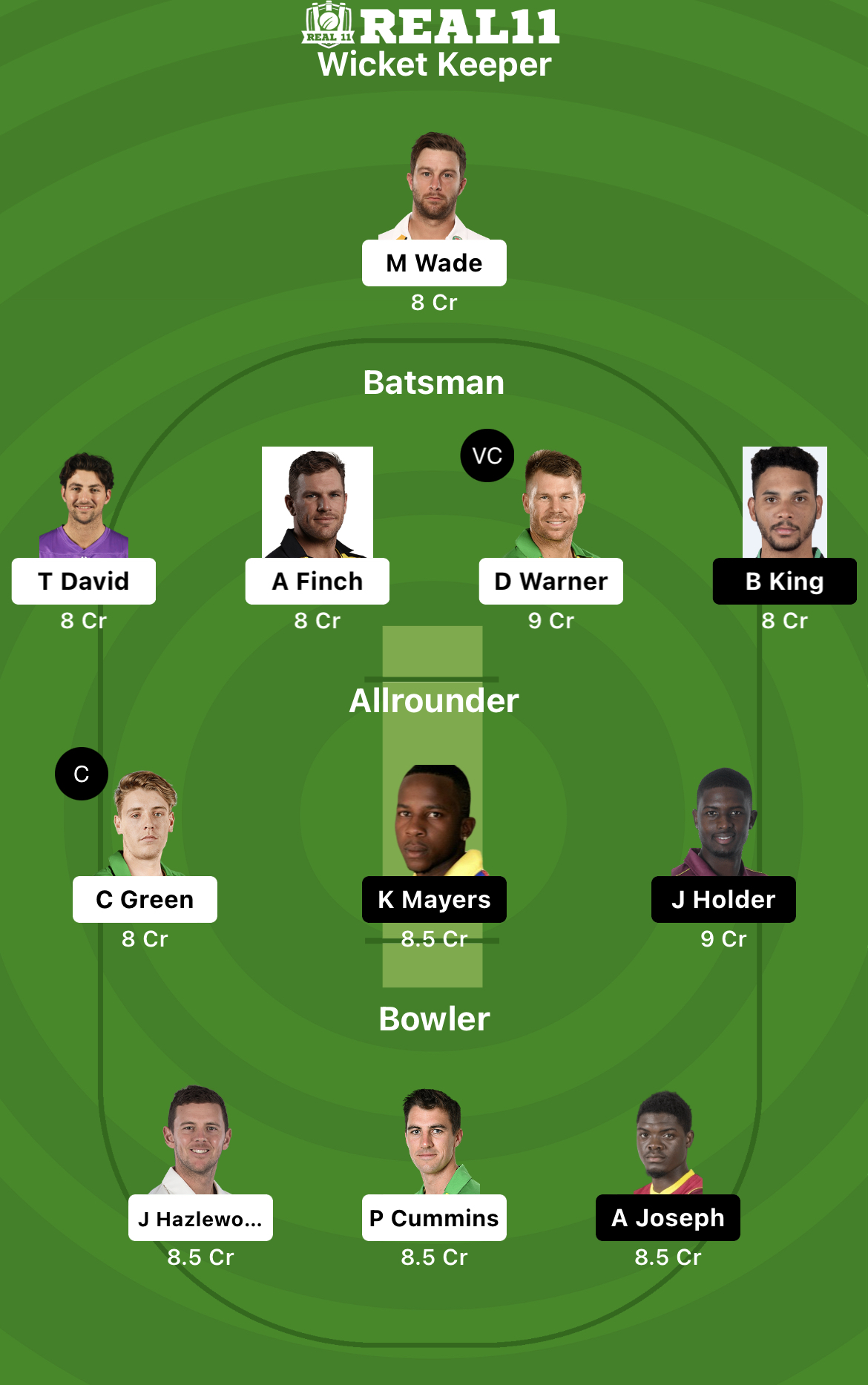