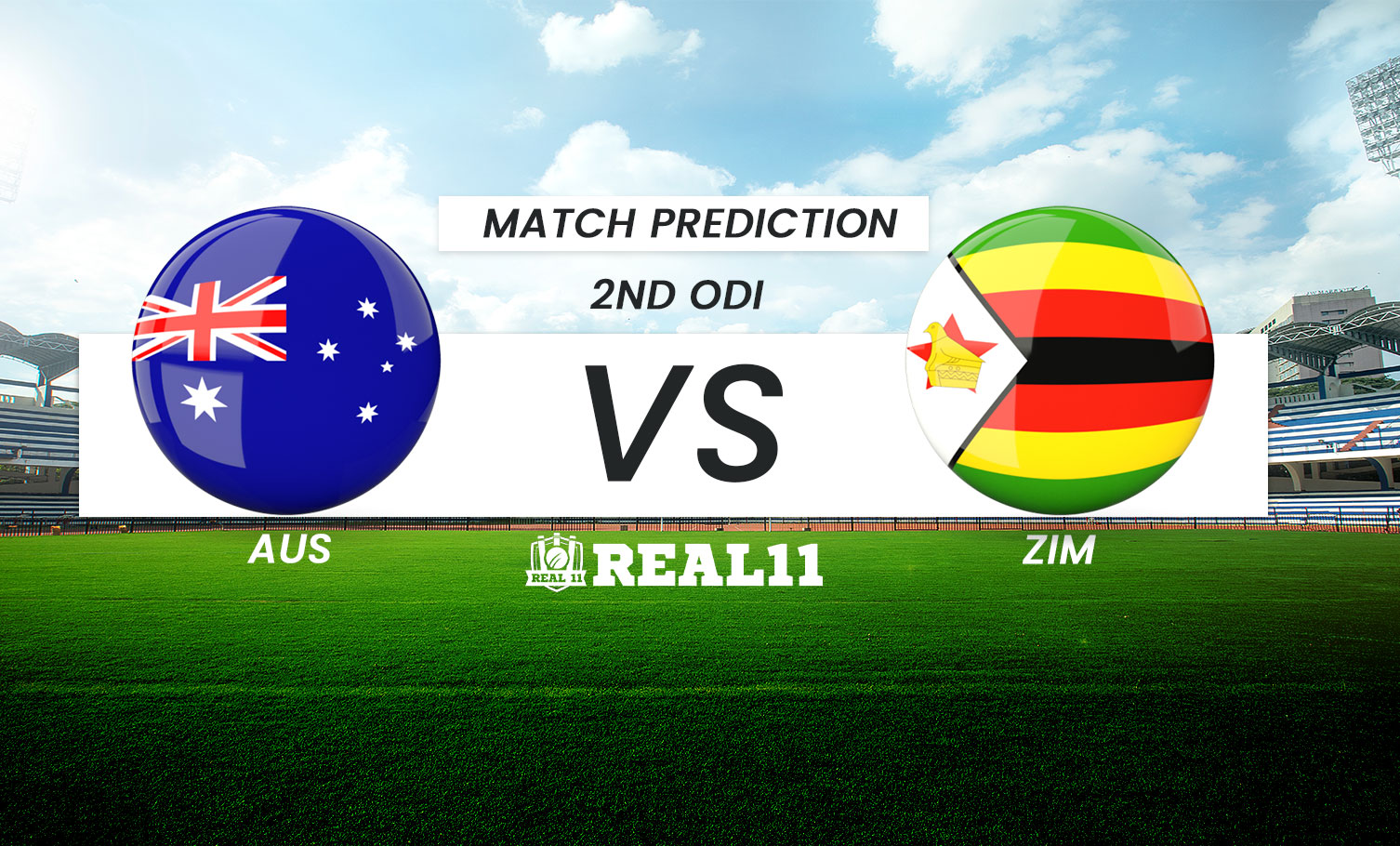 Australia and Zimbabwe will be crossing swords in the second match of three match ODI series on Wednesday at the Tony Ireland Stadium, Townsville.  The hosts have already taken a lead in the series taking advantage of the home conditions. Zimbabwe will need to bounce back in the series as their place in the forthcoming World T20 Series is still uncertain. The hosts will also try to improve their position in the ODI rankings. They are currently placed at fifth position while Zimbabwe are still tottering at 13th.

After an emphatic all round display in the opening game, the hosts will now try to seal the deal by winning the penultimate fixture. Caron Green impressed one and all with his all round prowess. He took five wickets to put the visitors on the backfoot. Glenn Maxwell’s cameo was also a huge plus for the men in yellow. The swashbuckler finished off the game with ease and gave us a reminder of his big hitting skills. In the second ODI, it will be important for them to deliver the same clinical performance in both the departments.

Zimbabwe on the other hand failed to deliver a collective batting performance and collapsed in the final stages of the innings. The bowlers, although, have been in good form and so are the top order batters. Their most established all rounder, Sikandar Raza had a rare bad day with bat in hand, but managed to pick one wicket in the last game. He will shoulder the batting responsibility for the visitors. Skipper Regis Chakabva will be the other batter to keep an eye on.

The Tony Ireland Stadium's surface, which provides a neutral wicket, is expected to provide both departments with a decent level of assistance. Pacers will play the full game, but spinners might be quite dangerous in the middle overs.

Australia will start overwhelming favourites to win this encounter. They are the stronger side on paper and we expect them to continue their dominant run. 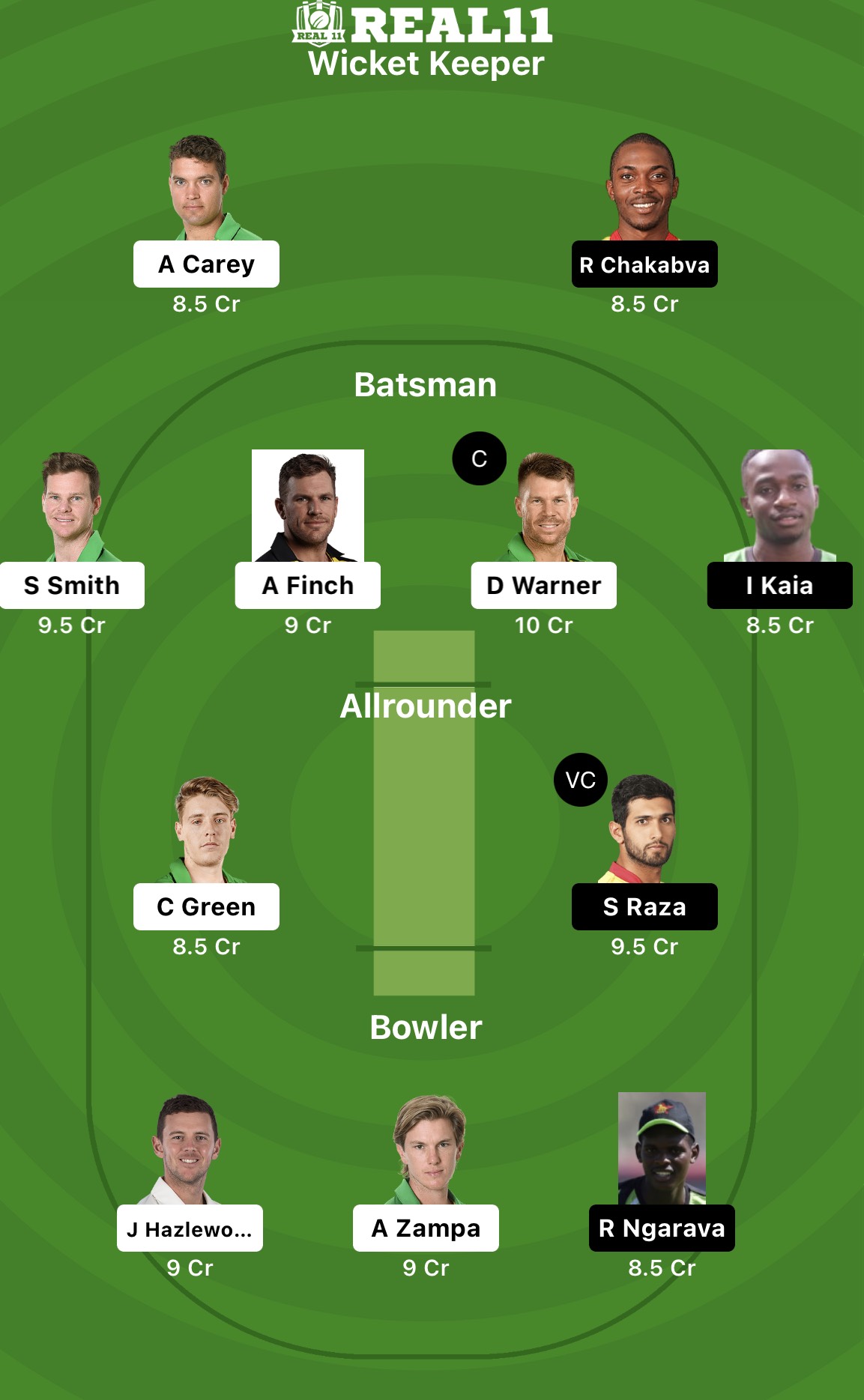