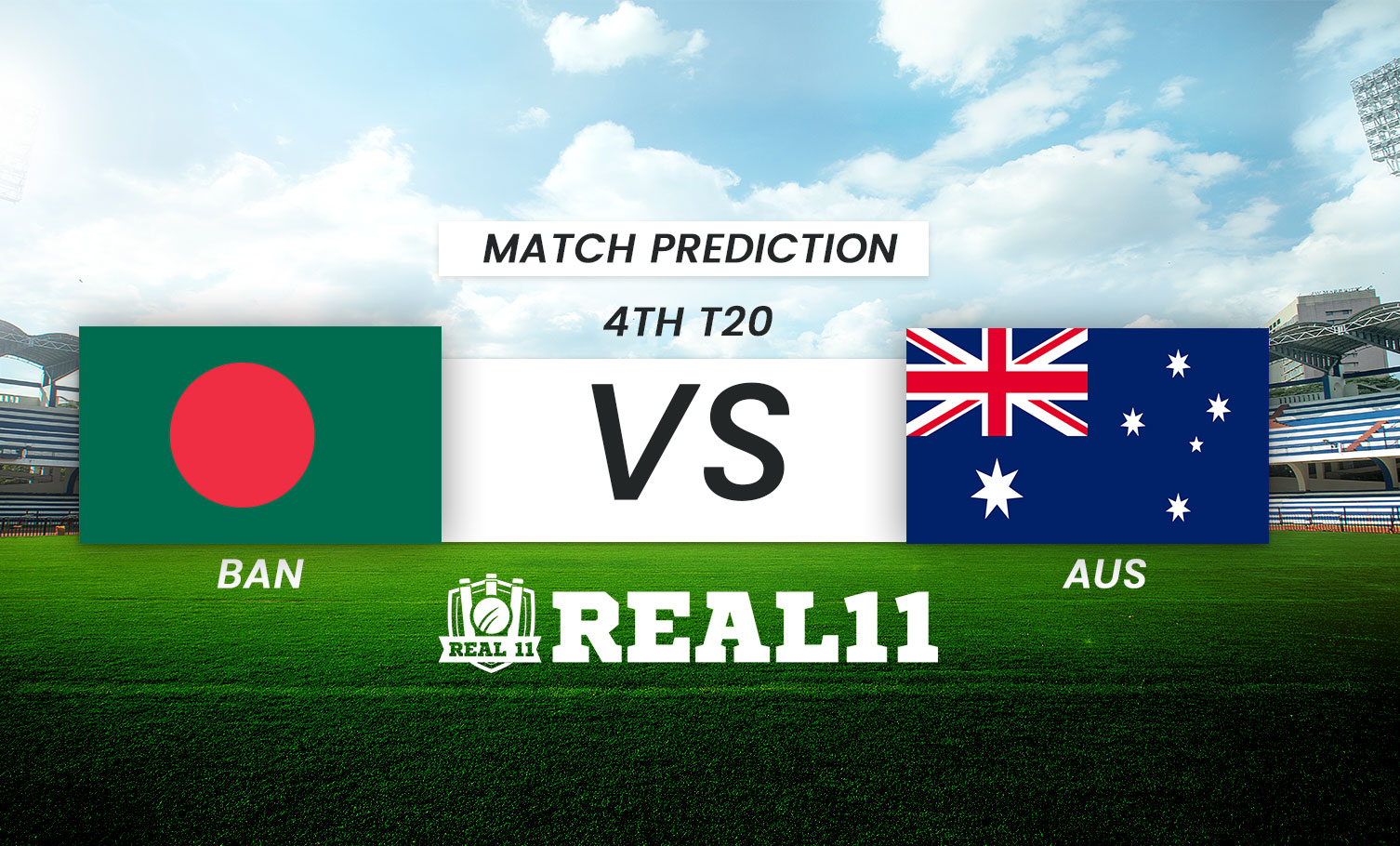 Who would have thought before the start of this series that the Tigers will hammer the mighty Kangaroos. The hosts have shown immense character to stand against all the odds and outplay the opposition. Not only have they managed to gain an unassailable lead, but have also been successful in winning matches with considerable margins. Led by Mahmadullah, Bangladesh displayed some fine all-round performances to pull off a historic series win. Although both the teams have lacked the intent with the bat in hand, the hosts have been slightly better. Australia on the other side have been miserable to say the least. They have been far from their best in this series, particularly in the batting department. The Aussie batsmen have struggled to read the slowness of the Dhaka wicket. The playing conditions at Dhaka have been quite different from what the visitors are used to playing at. Furthermore, they have been terrible with strike rotation. The inability to pierce gaps for quick runs have hurt the aussie batsmen. Let’s now have a look at how these two sides fare in today’s clash.

The pitch for this game is expected to remain slow and low. Spinners can get some assistance from the playing surface. Pace bowlers should look to get the pace off the ball to get something out of the surface. Bangladesh seamers have been spot on with their variations and are deservedly on top.