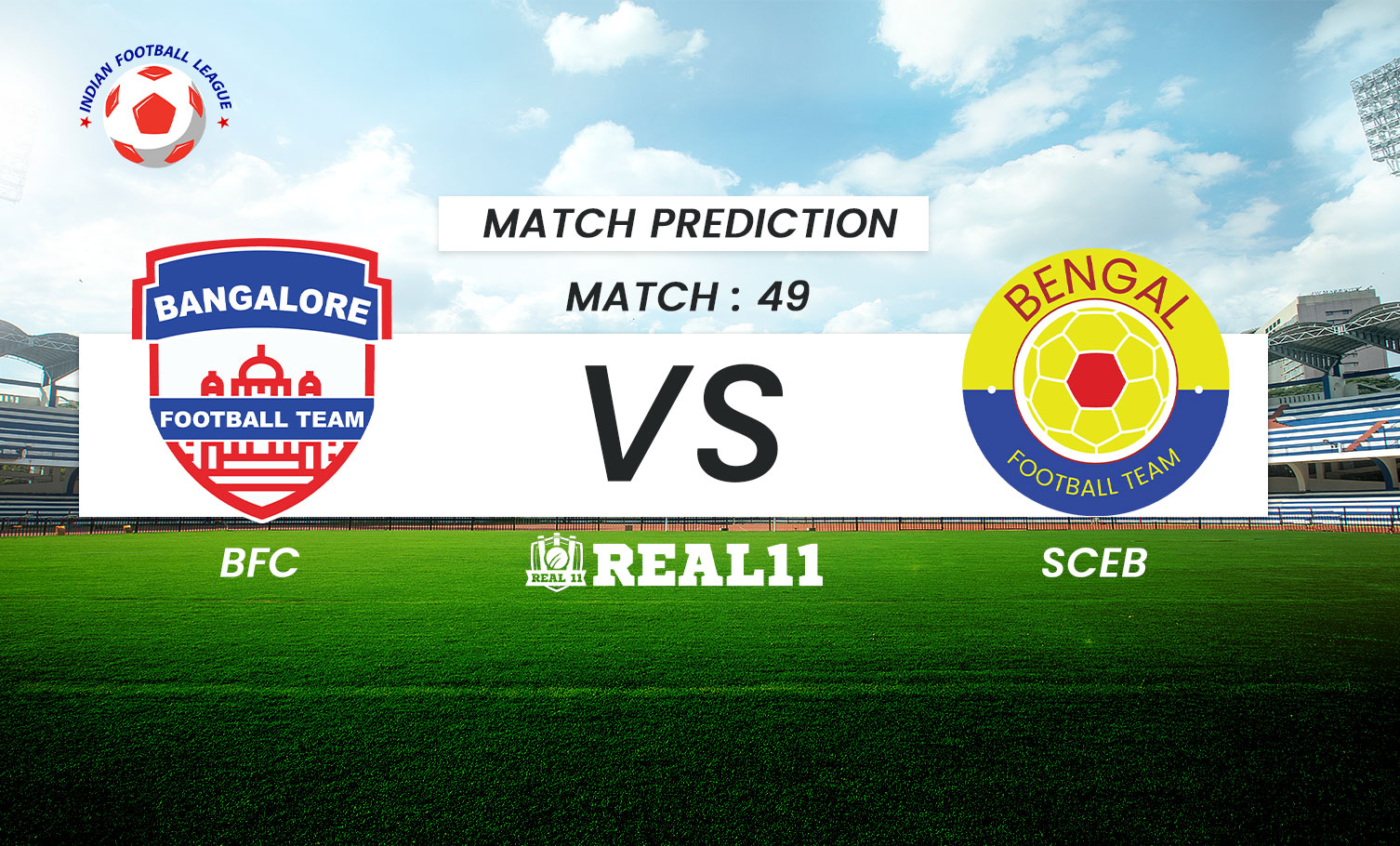 The two giants of Indian football have not been in their best shape so far. East Bengal is yet to win their first match of the season and Bangalore on the other hand is yet to show a glimpse of what they can do. The owner of the team Parth Jindal promised of a new Bengaluru in the coming season but it is nowhere close. They did manage to win their last match against Chennai but there’s a lot of room for improvement. Trust the process is something very soothing to result but when you are playing for a big club, results matter and they need to keep up the momentum in order to get into the top four.

East Bengal has recently sacked their manager and former Indian captain Renedy Singh will be managing the club as their interim coach. They have appointed Mario Rivera as the permanent coach but he is currently in quarantine. The Indian coach is expected to make certain changes. The team needs to. There were a lot of accusations that the former coach Manolo Dias was favoring his favorite players and was not giving attention to other potential Indian talents. Under Renedy Singh it will be interesting to see if the team changes the way they play or Renedy will go with the flow.

Coming to the players, Amir Dervisevic is the joint highest leading scorer of the team. The bad thing is that he has scored only one goal. So, that speaks a lot about East Bengal’s run this season. With Perosevic out of action as he is suspended, he will be the go to man for the interim manager. Singh is confident that his team can make a turnaround as in the pre match press conference, he said, “This is a good time for us to show that we can do better. I’m sure that if we keep working hard and fight till the end, we can do better”.

Bengaluru, the former champion of the competition has been underperforming for two years in a row now. It feels like they were over dependent on Sunil Chhetri and finally they are learning that Chhetri can’t save them at the age of 37. Cleiton Silva has been performing well for them for quite some time now but other foreigner’s need to step up as well. Gurpreet Singh Sandhu has been very poor in the tournament and so is their defense. The club managed to get 5 points from their last three games but they should have won at least one of their two matches. Against a struggling red and gold brigade, Coach Marco Pezzaiuoli might just want to bring his team back on track.

Bengaluru are the favourites to win the match as the red and gold brigade lacks intensity. With a new coach in charge, things might change but that’s very unlikely. Bengaluru are not only a strong team on paper but on the pitch as well. 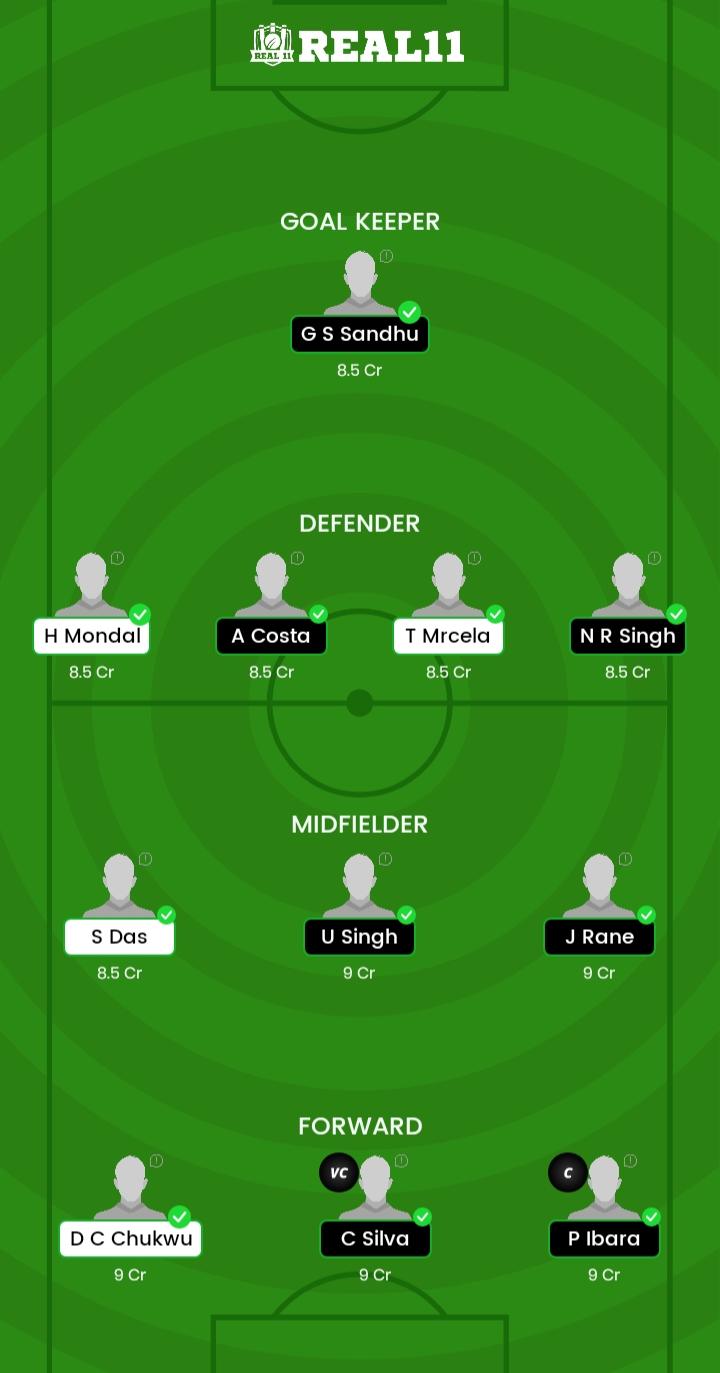