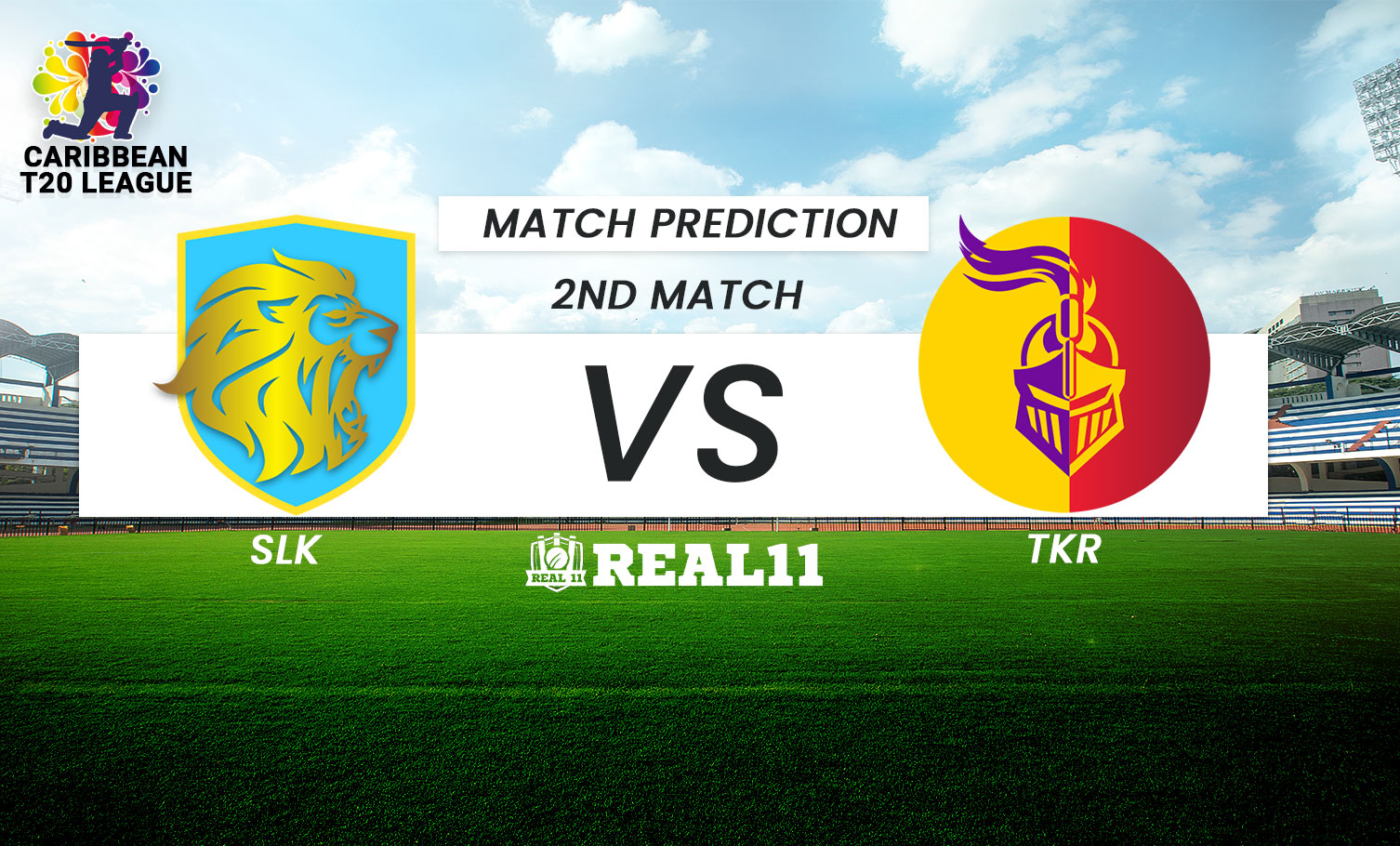 SLK and TKR will face each other in match 2 of the Caribbean T20 League 2022 at Warner Park in Basseterre in St Kitts on Thursday. Despite finishing fourth in the league stages, SLK managed to reach the final last season. Roston Chase finished the season as the leading run scorer and will be a key batter for them this season. Faf Du Plessis led side looks solid on paper. They have the likes of David Wiese, Alzarri Joseph and Tim David in their squad.

With 6 wins in 10 matches, TKR ended the last season at the top of the table. They put on a dominant show in 2021 and would be hoping to replicate more of the same this year. TKR have roped in T20 specialists Andre Russel and Nicolas Pooran and veteran batter Kieron Pollard will be leading the squad once again.

The 2nd match of the Caribbean T20 2022 is scheduled at Warner Park, Basseterre, St Kitts. As we have observed in the previous matches played here, the venue is good for the batters. The pitch is also slow and assists the spinners with a good spin. A score of 190 is tough to chase on this pitch if the ground gets a bit slower in the second half of the game.

Faf Du Plessis: Faf Du Plessis a champion batter in this format. With loads of experience to his name, the SLK skipper is recognised for his ability to clear the fence at will.

Colin Munro: The Kiwi opener is known for his pyrotechnics up the order. He backs himself to take the attack to the opposition bowlers right from the onset.

Roston Chase: A proper batting all rounder who bats at three and is a more than handy slow bowler. Chase was SLK’s top run scorer last season.

Andrew Russell: He is probably one of the most destructive all rounders in white ball cricket right now. Russell can clock 140 clicks with ball in hand and holds ace in rounding off games with the bat.

Alzarri Joseph: The tall, lanky pacer has a knack of picking wickets. He uses his height to good advantage and extracts good bounce from the surface.

Anderson Phillip: Phillip is a right arm express pace bowler who tends to trouble batters with his raw pace and deceptive variations.

Nicolas Pooran: Pooran is renowned for his prowess to hit a long ball. He is someone who can single handedly change the fate of the match.

Both teams will try to open the new season with a win. SLK have a slightly better chance of acquiring a favourable outcome because of the depth in their batting department. 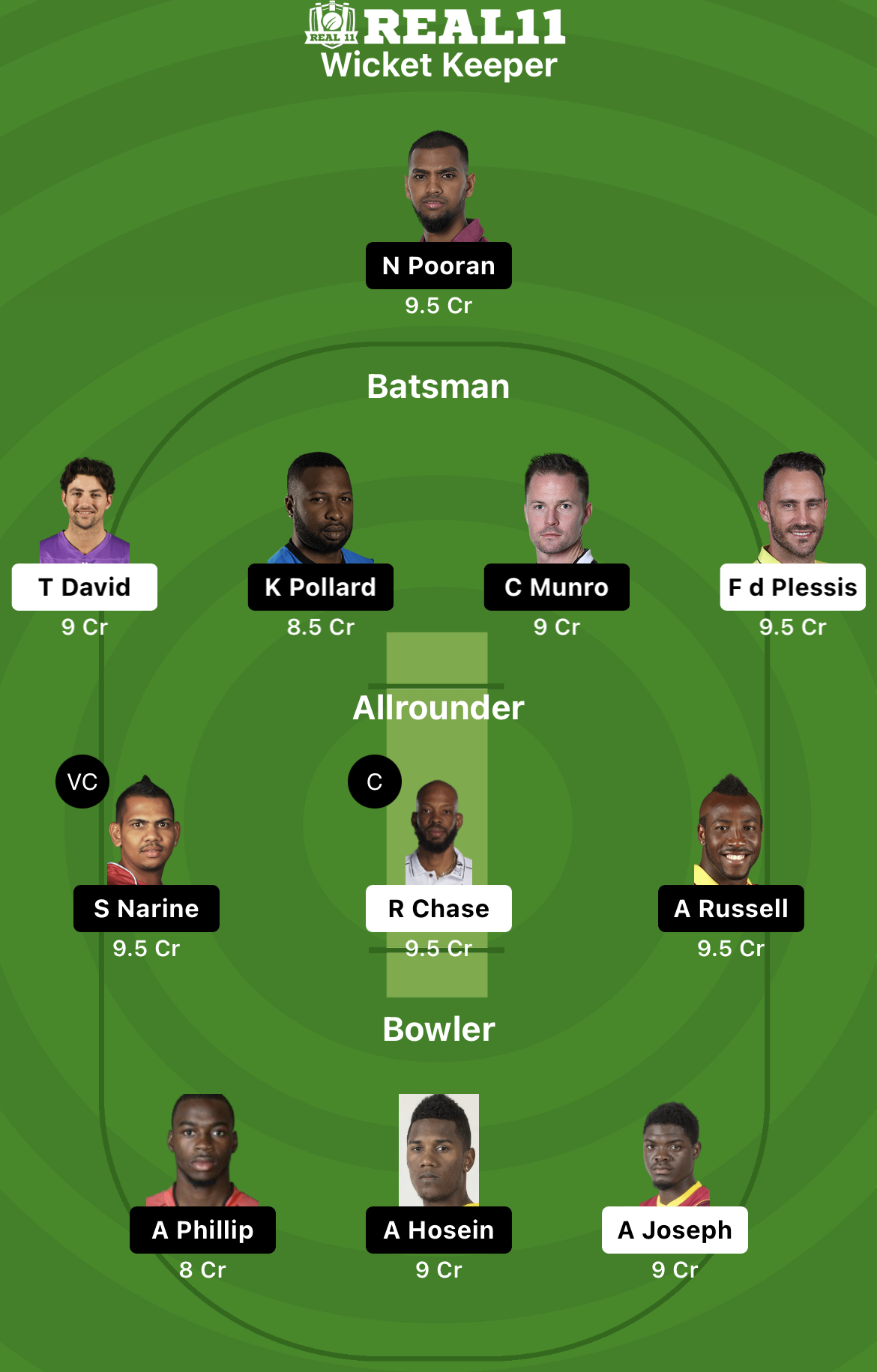