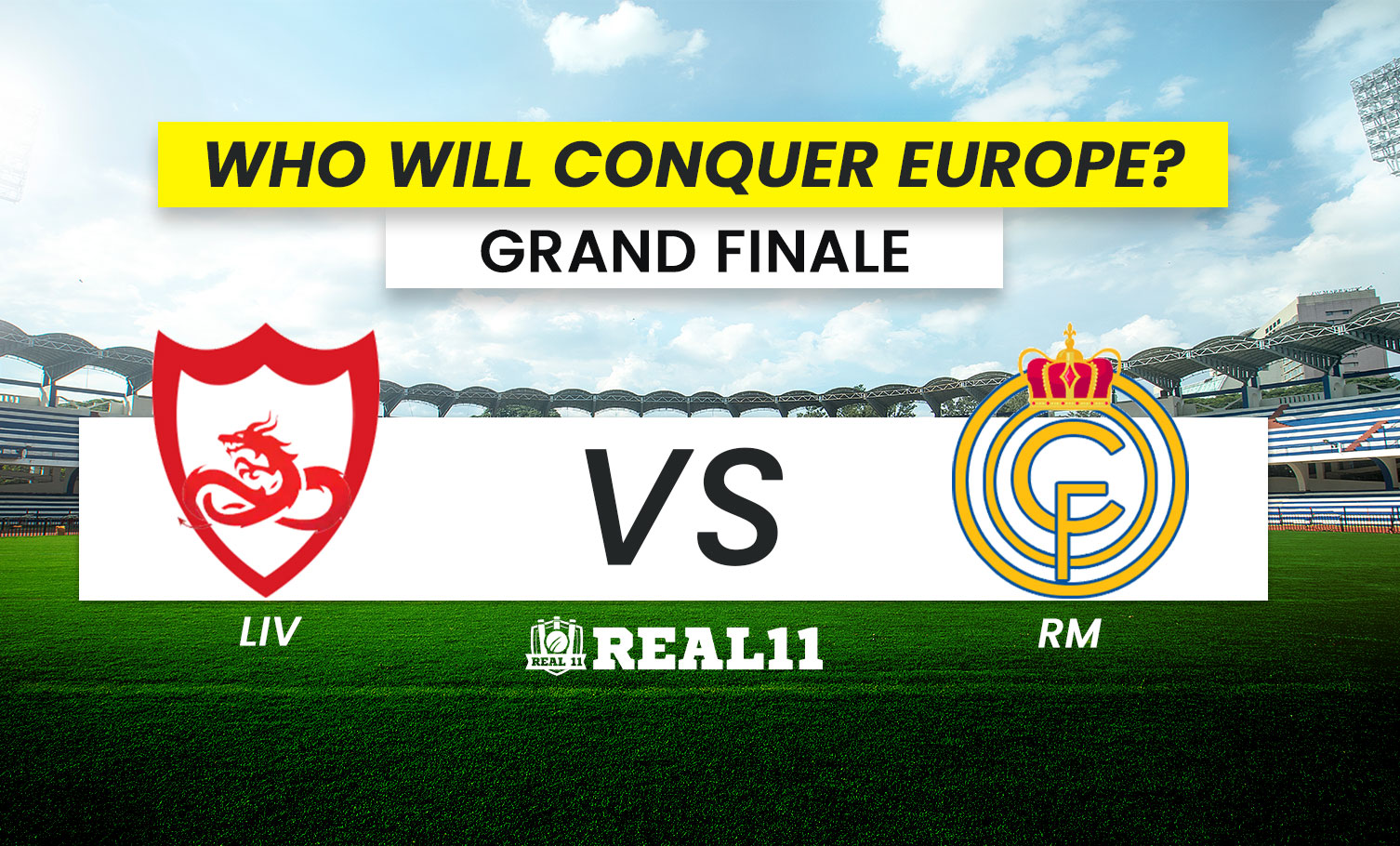 Real Madrid lifted their 35th La Liga trophy this season and with the brand of football the Los Blancos are playing, one would predict them to win the competition. However, Liverpool are too good of a side and with vengeance on their mind, they can wreak havoc at Parc De Princess. Thus, expect a cracker of a contest when these two historical clubs go hammer and tongs on May 29th.

Real Madrid – Gareth Bale is likely to miss the clash as the Welsh Wizard is yet to recover from his injury. Eden Hazard is currently training at Valdebebas but may miss the match. Real Madrid is closely monitoring his injury.

Liverpool – Fabinho, the Brazilian International is currently injured and will miss the FA cup finals but the Reds are desperately trying to get him fit before the high-voltage affair.

Press, Press and Press should be Liverpool’s mantra in the finals as the inexperienced Eder Militao and Ferland Mendy can be the weak link of Real Madrid. Real Madrid has suffered a lot from deadly crosses inside the box. Thus, Virgil Van Dijk can be a dangerous custodian in set-pieces and corners. Also, look out for young Luis Diaz. His pace can be a problem for Real Madrid.

Madrid needs to use their flanks really well. Fede Valverde will be extremely important on the night of the finals. Alexander Arnold, who’s not known for his defensive skills, should be the obvious target. The team also needs to keep Thiago quiet. He is the danger man for Pool.

History vs. History, Legacy vs. Legacy Pride vs. Pride – How would you define this rivalry? Parc De Princes will light up to host the biggest game of the summer and unlike the 2019 Champions League final, you can’t really pick a winner. Despite all that, Liverpool will start favourites but the whole world has learnt a lesson from the game against Manchester City that you can NEVER EVER write Real Madrid off! 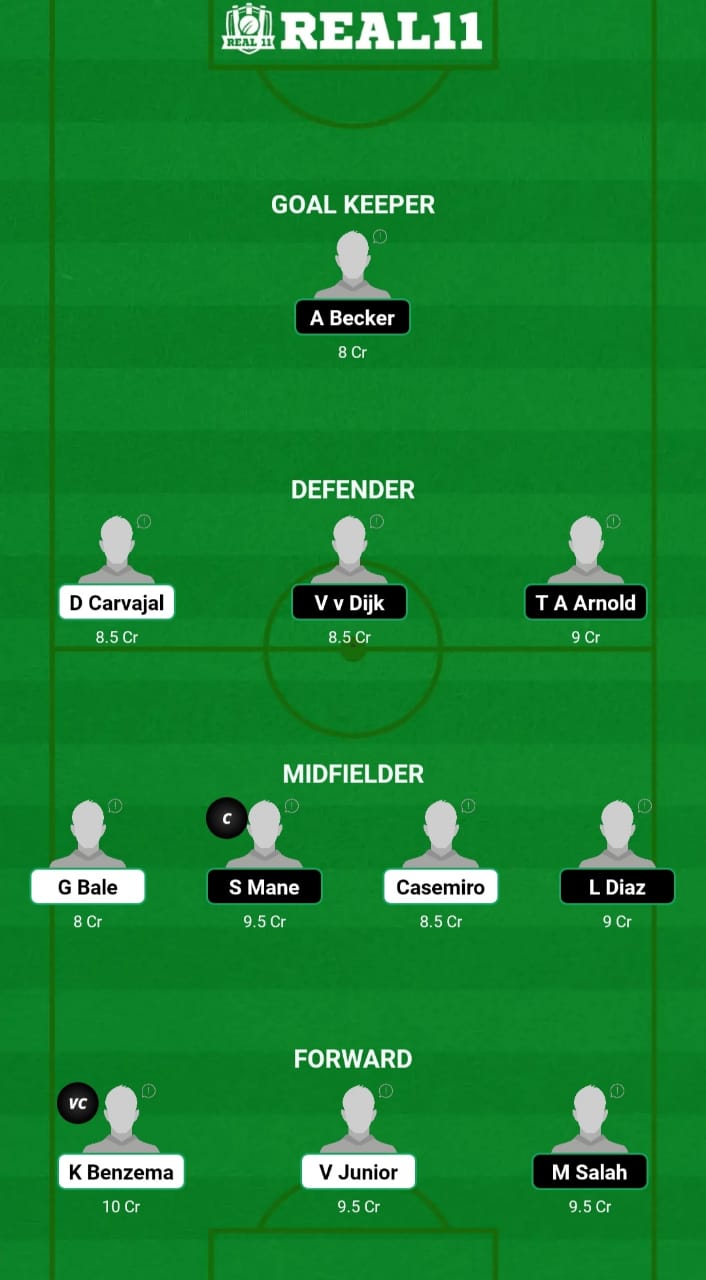