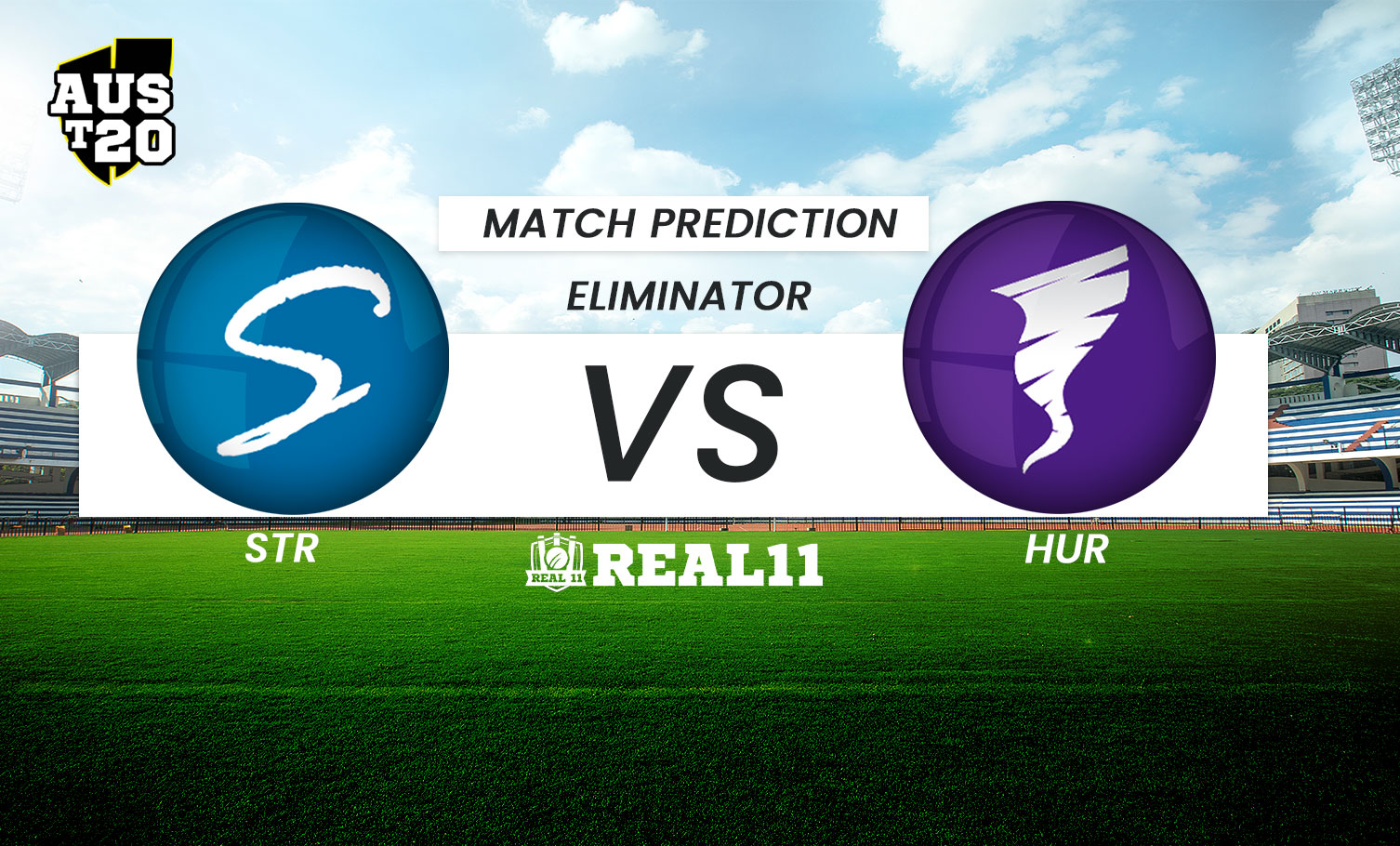 After one and a half month of exhilarating T20 action and 56 matches, we are down to the business end of the Aus-T20 League 2021-22. Strikers will face Hurricanes in the Eliminator at the iconic Melbourne Cricket Ground, Melbourne on Friday. With six wins in fourteen games, the Strikers ended the league stages in fourth position whereas Hurricanes who also played fourteen fixtures, won seven games and finished at fifth place. Both teams have played two games against each other with either winning apiece.

Strikers defeated Sixers comprehensively in their last league game and will be looking for a similar performance in the eliminator. Siddle and Co have done exceptionally well to regain momentum and bounce back in the T20 tournament. Batting order is bolstered by the addition of Ian Cockbain who has instantly created impact after his inclusion within the side. He alongside Renshaw made a tall chase look easy and helped their side achieve the target inside 17.3 overs in the previous encounter against the defending champions. Bowling department comprises the services of Siddle, Ahmed and Thornton. While Ahmed has impressed with his craft with ball in hand, Siddle and Thornton have ripped through the opposition batting unit with their raw pace and accuracy.

Unlike their opposition, Hurricanes faced a heavy 106 run defeat chasing a mammoth 273 run target posted by Stars in their previous game. Bowling looked woeful without Riley Meredith. Will Parker, Josh Kann and Will Sanders played their first game of the season against Stars and were below par. They will need to address their bowling woes before the key eliminator clash against the Strikers. Batting department looks decent with Mcdermott, Wade and Short all doing the scoring. Ahead of this exciting fixture, let us have a look at how these two side will fare out in today’s clash

The surface at the Melbourne Cricket Ground is a batting-friendly wicket, and is expected to assist the batters hugely in both the innings. There is very little help on offer for the pacers early on, and the spinners will have to bowl tight lengths to fetch any purchase.

Strikers will be heading into this encounter with a lot of confidence after a morale boosting win against the Sixers. Batting looks potent, bowling seems decent and with the right balance. We fancy Siddle’s men to knock Hurricanes out of the tournament and advance to the next round.