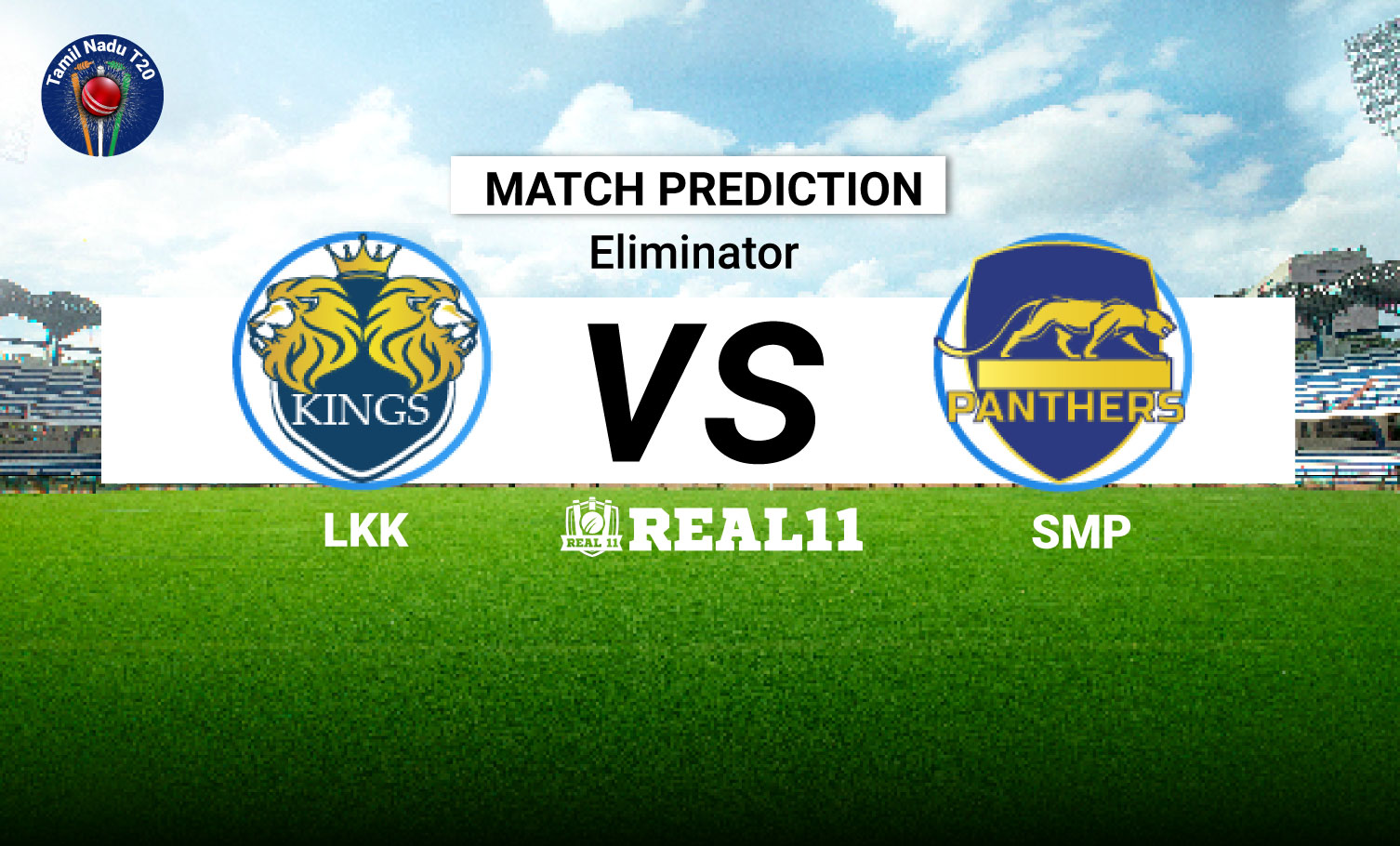 In the Eliminator of the Tamil Nadu T20 League 2022, SMP and the LKK will square off. SMP finished third in the league standings with five victories from seven games. They emerged victorious in their final league match. Arun Karthik and Kiran Akash will be their key players

LKK, on the other hand, got four wins during the league stage. They triumphed by five runs in their most recent game. Shahrukh Khan and Suresh Kumar will be the players to watch out for.

The pitch has vastly assisted the spinners in the tournament. 140+ score will be an above par total on this wicket. Teams batting second have won on three occasions at this venue.

Both SMP and LKK have highly competitive squads. LKK are in sumptuous touch at the moment and would love to extend their dominant spell. We predict Shahrukh Khan and co to win this game. 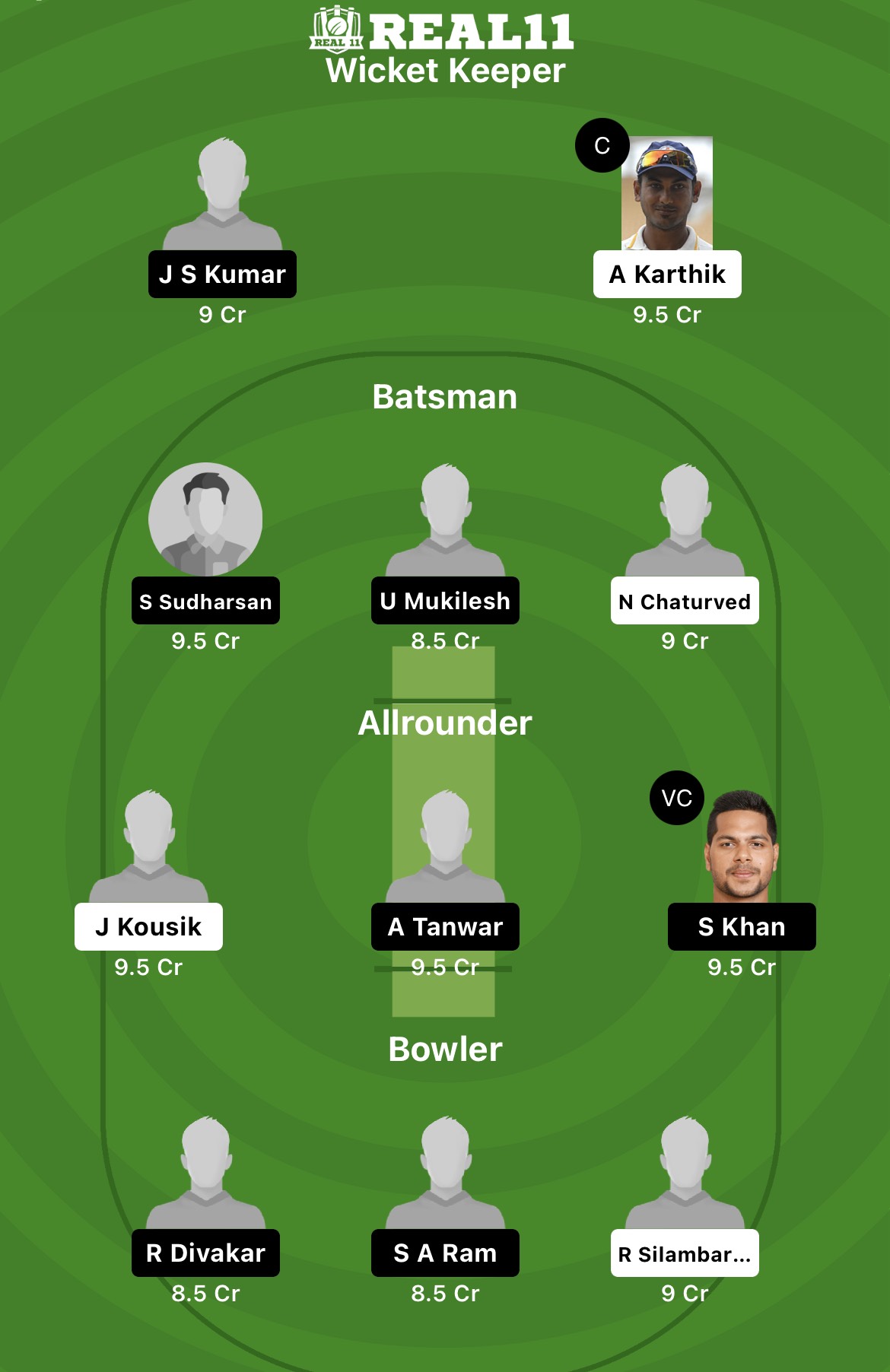