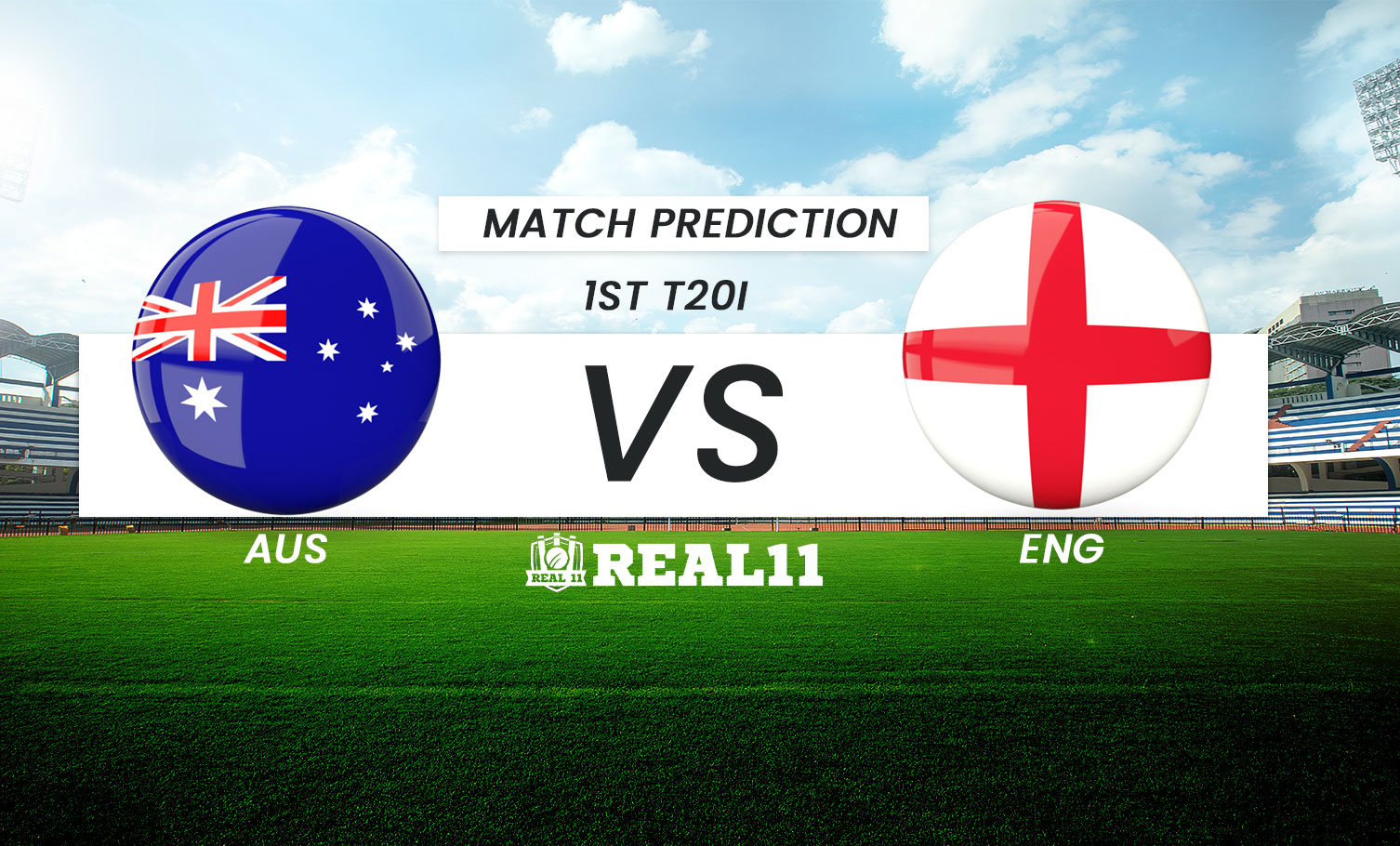 Australia and England will face off in the first Twenty20 International on Sunday (October 9). Australia defeated the West Indies 2-0 in a recently concluded T20I series between the two nations. In the meantime, England will be riding high on confidence after defeating Pakistan 4-3 in a white ball series. The rivalry between AUS and ENG will now make for three riveting T20I matches.

West Indies were easily defeated by Australia in the recent T20I. Australia has become even more dangerous after Tim David’s inclusion in the side. He has emerged as the team's new finisher. Two consecutive wins against the Caribbean has given the Aaron Finch led side impetus. For the hosts, Glenn Maxwell's performance is a minor worry. However, he was rested for the first T20I. Other than that, everyone has made significant contributions.

On the other hand, England will be led by Jos Buttler. Following a calf injury, he will return to this side. This is a major win for England because his position at the top of the order is crucial. Besides the return of Butler, Ben Stokes is back, and he will be looking to make a difference in these three T20 Internationals.

The Optus Stadium in Perth is a fast and bouncy deck. Batters enjoy the ball coming onto the bat. It is a high-scoring ground with 160 being the par score.

Both teams have a very strong and settled eleven and are in great form but considering the home advantage, Australia will start this series as favourites. 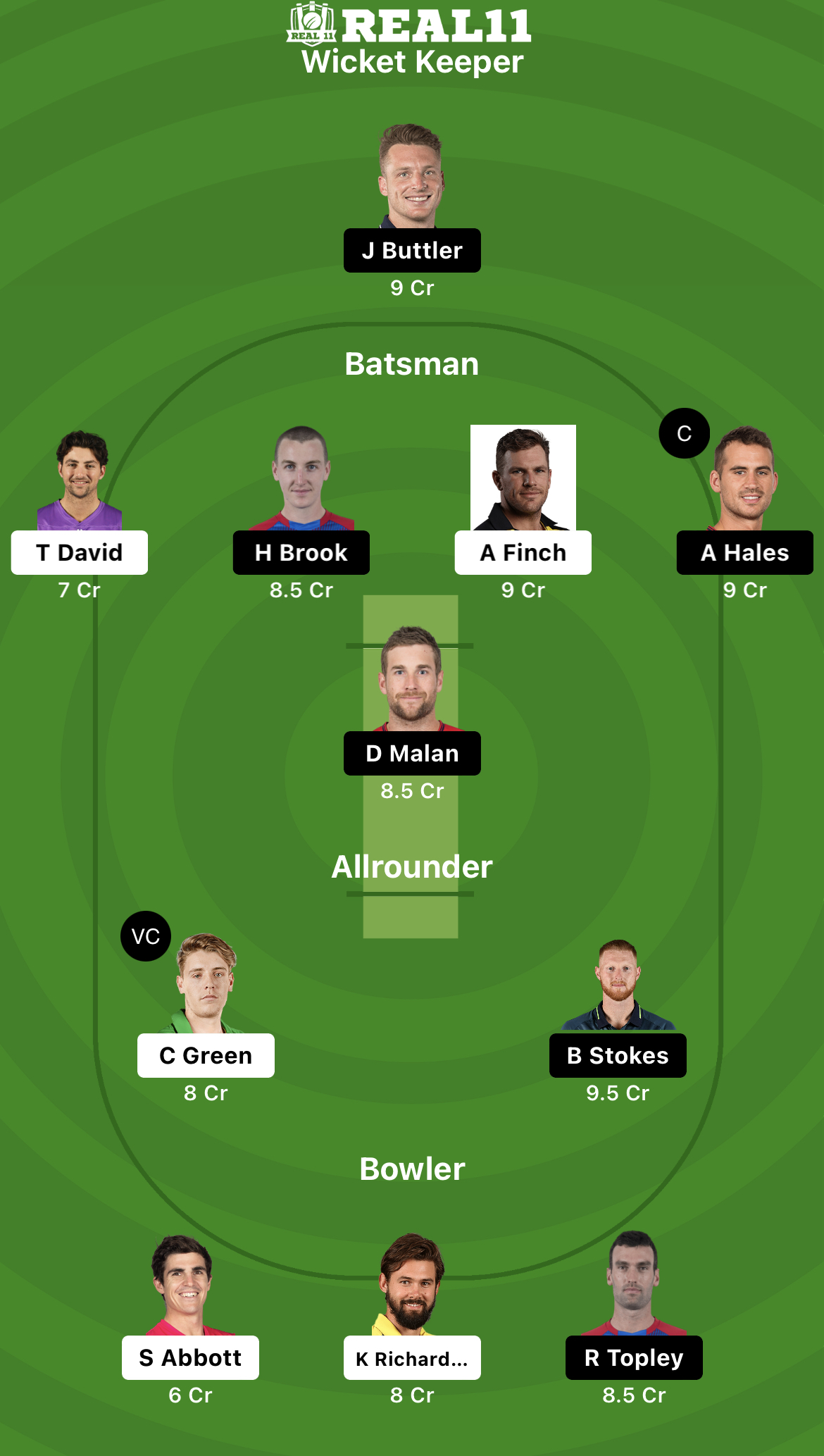