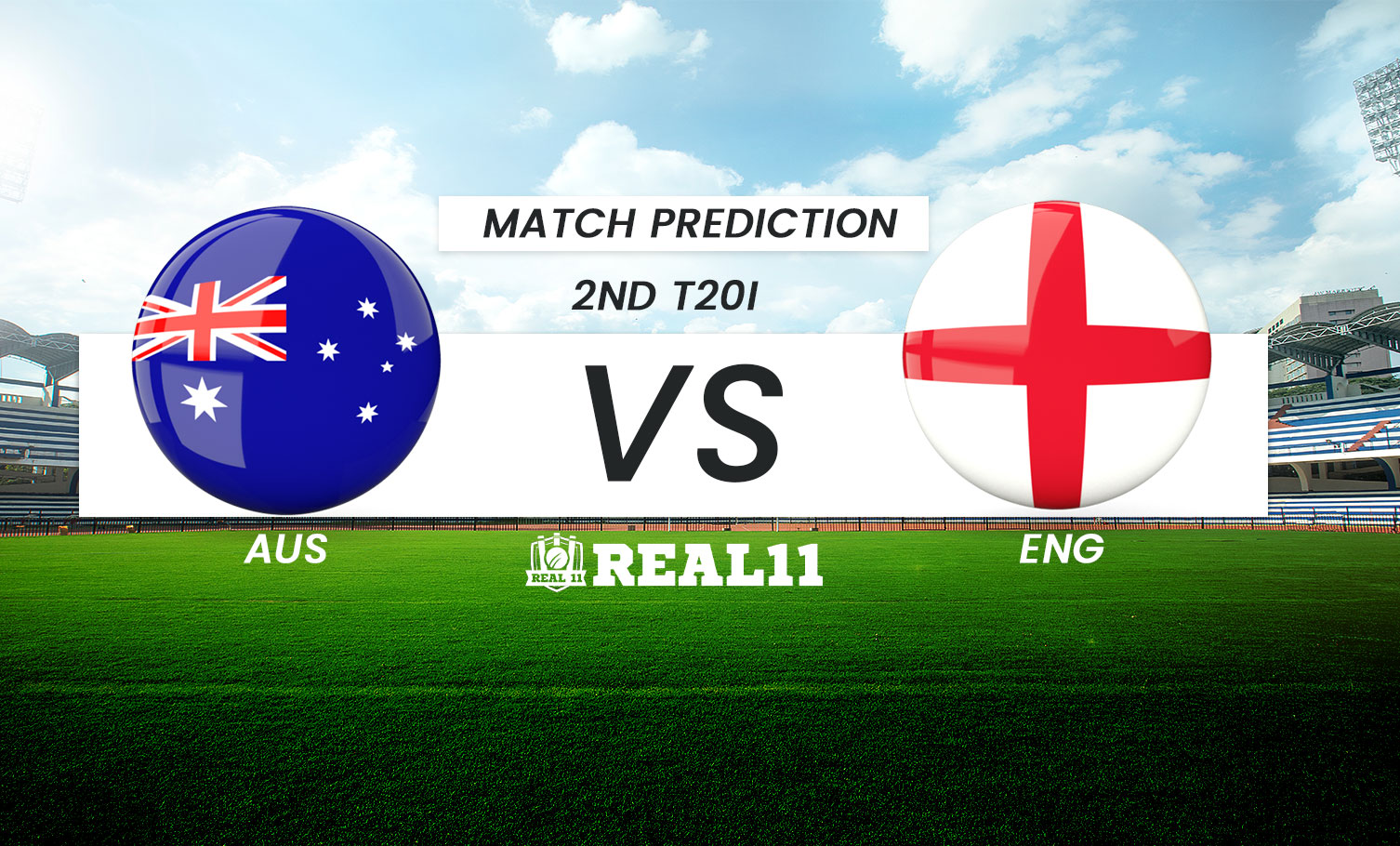 Australia and England will lock horns in the second T20I of the three match series at the Manuka Oval, Canberra on Wednesday, October 12. After registering a hard fought victory in the opening game, the visitors will be eager to continue their winning momentum and gain an unassailable 2-0 lead. Australia on the other hand would eye a comeback. They are a quality white ball side and with the series on the line one could expect them to come all guns blazing.

Jos Butler made a superb return to international cricket in the previous clash with a sizzling knock up top. But what would have delighted the England management more was the fact that their opening issues have now been resolved for good. Alex Hales always looked like the more apt candidate to pair up with Butler and his smashing 84 has definitely presented a strong case. The duo added 132 runs upfront to put England in the driver’s seat. Late blitz from Chris Woakes with bat in hand propelled the visitors to a huge total of 208 in the series opener. Mark Wood, Reece Topley and Sam Curran then contributed with ball in hand to restrict the hosts to 200.

Australia went with their B team in the opening game. They rested their primary bowlers and tried out the likes of Mitchell Swepson, Kane Richardson and Daniel Sams. None of these players is expected to play out in the second game. They will most likely be replaced by the pace trio of Josh Hazlewood, Mitchel Starc and Pat Cummins. England openers will have their task cut out against these three and if they can pass this test with great success, then they will be confident of beating the hosts in their Super 12 Clash.

It is quite tough to predict the exact nature of the pitch as it has behaved differently in different games.

A total of 3 T20Is have been played where, and a couple of them have been won by the chasing teams. The average 1st innings T20I score has been 144 runs. The last T20I at this ground was played between Australia and Sri Lanka earlier this year, where Sri Lanka scored just 121 runs in the first innings.

It has been seen that the pacers have done relatively well at this ground, and they are again expected to do well in this match. Both sides have some great pace bowlers in their ranks, and it will be a riveting contest to watch out for.

One side of the boundary is big, and the bowlers would like to take advantage of that. The outfield is quite fast, and a fresh pitch will be prepared for this track, so we can expect a high-scoring encounter considering the quality of batters on both sides.

With the series up for grabs, England will be eager to attain a favourable outcome and earn a 2-0 lead in the three match series. Australia on the other hand will aim to keep the series alive. We predict Australia to make a remarkable comeback in this game and blow the series wide open. 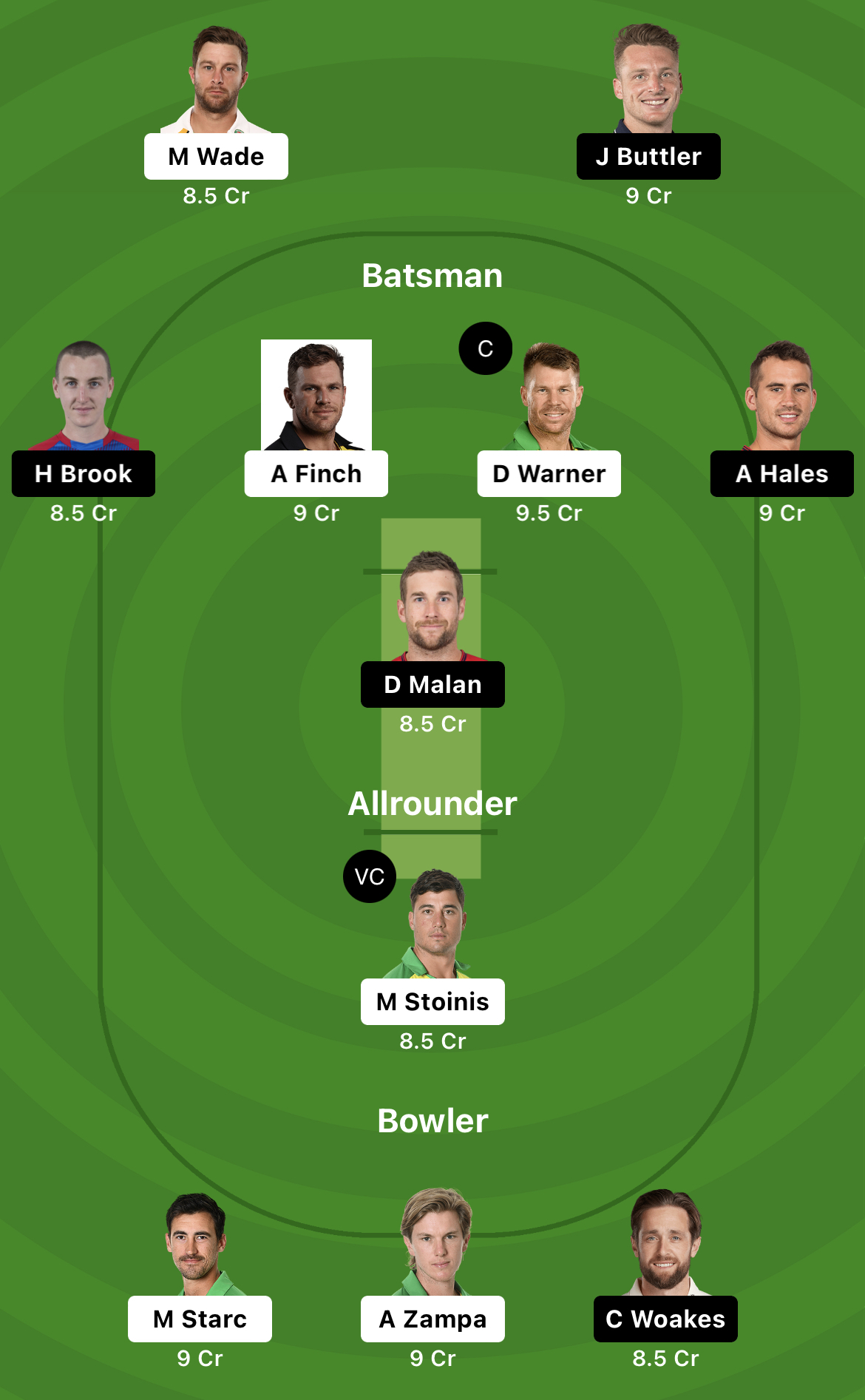