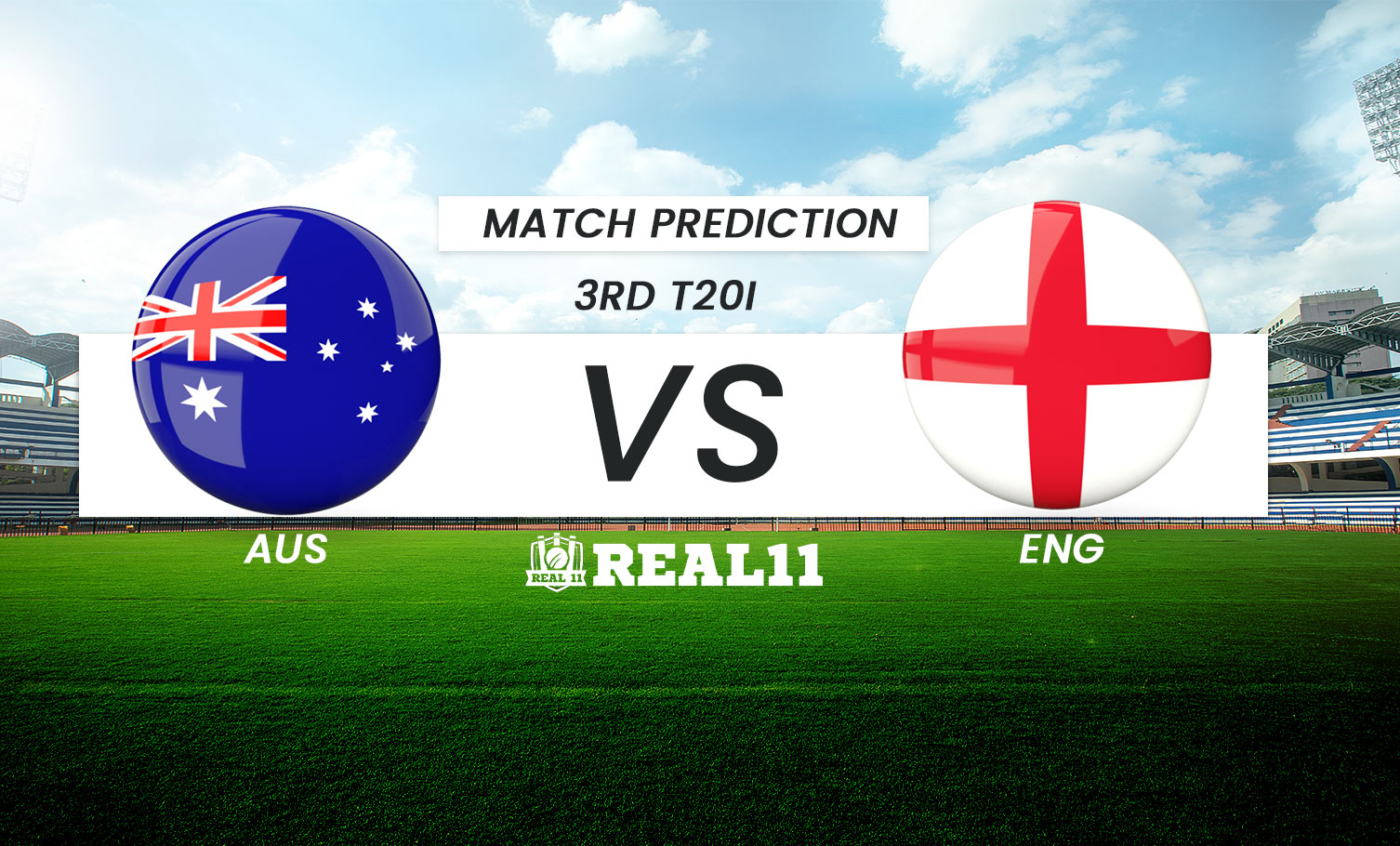 England will cross swords with Australia for the third and final match of the three-match T20I series. The match is scheduled at the Manuka Oval in Canberra on Friday, October 14, 2022.

England with their splendid performance in the last two matches have already clinched the three-match series and now will be looking for a whitewash against the mighty Aussies. Dawid Malan and Sam Curran were the stars of the show, smashing 82 runs and picking three wickets respectively. While countering the 178 runs scored by England in the first innings, Australia came close to the target but fell short of just 8 runs. Australian batters were not seen in such great form except Mitchell Marsh and Tim David.

Winning this series against a powerful team proves the strength of the England squad. These are some real good signs before the hosts get into the T20 World Series.

The pitch at Manuka Oval provides a neutral wicket where both the batting and the bowling departments are expected to receive a good amount of support from the surface. The spinners can come lethal in the middle overs of the game while pacers will rule throughout the 20 overs.

England players are in great touch and are also expected to win this match ahead of  Australia in the final game of the series.