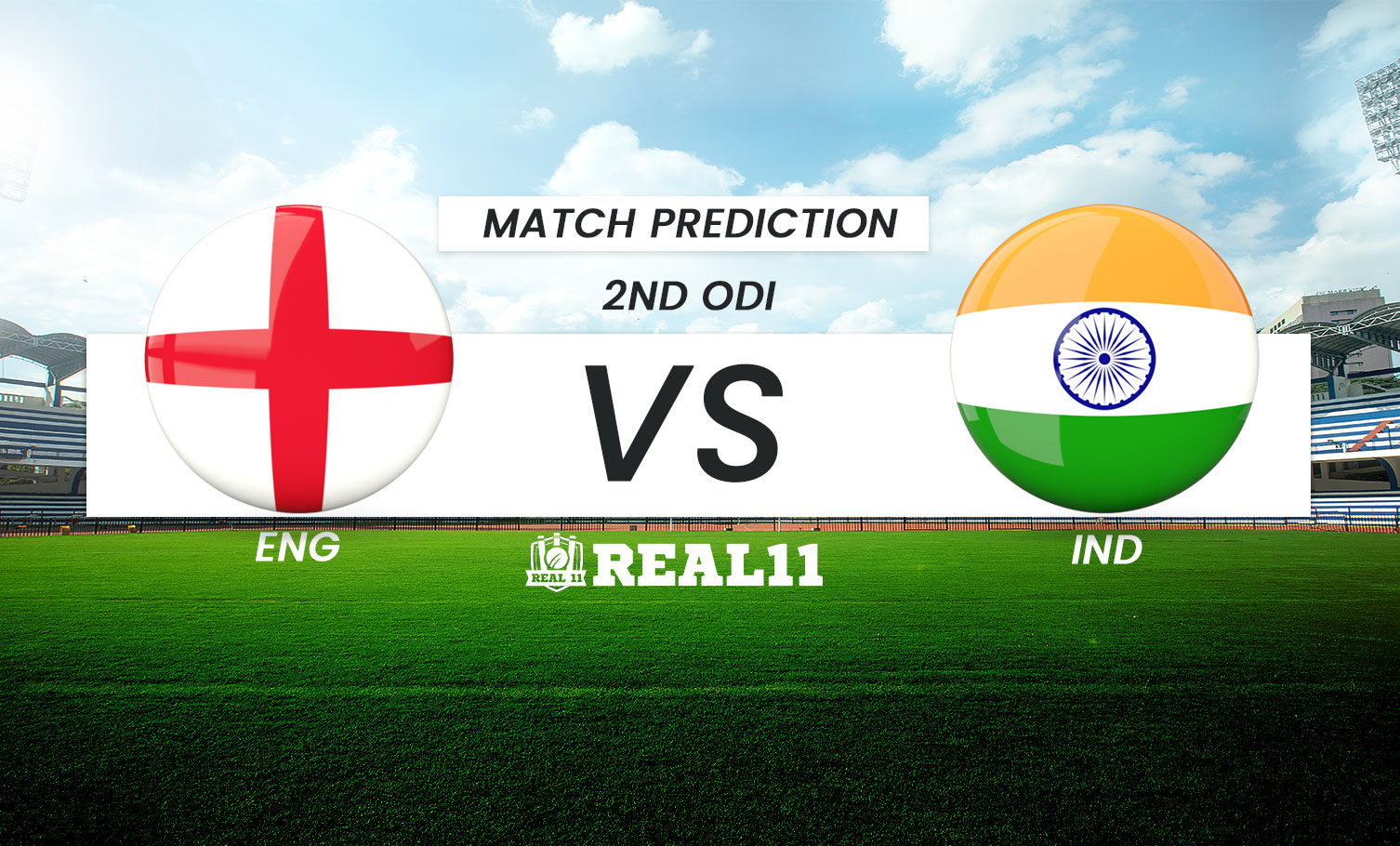 When India plays England in the second One-Day International at the Lord's here on Thursday, they will be motivated to win the series (July 14). India had a 10 wicket victory over England in the first game at Lord's to take a 1-0 lead. England, though, cannot be dismissed after just one poor day in office.

India destroyed England in the opening ODI at the Kennington Oval, building on the momentum from the victory in the T20I series. England's batting was completely destroyed by pacers Mohammad Shami and Jasprit Bumrah as the hosts were skittled out for only 110 runs after only 25.2 overs. With six wickets, Bumrah had his highest ODI performance, and Shami had three.

Since none of the English batsmen could get going, even Jason Roy, Joe Root, Ben Stokes, and Liam Livingstone were unable to get off the ground. It was a terribly poor effort from England with the bat, and they will need their best players to overcome it and turn this game around.

The chase was subsequently easily completed by the Indian openers, who reached the finish line in 18.4 overs. India won the game with ten wickets remaining and took a 1-0 lead in the first ODI. Skipper Rohit Sharma finished unbeaten on 76, and Dhawan spent time in the middle to reach 31.

High flying India will want to win the second ODI and wrap up the series. After suffering a humiliating loss, the hosts England will be motivated to get revenge and salvage the series.

Both the batters and the bowlers will have an edge on this ground.  At Lord's, the average first innings total is 242. Here, the first-batting team has won 31 games, while the chasing teams have won 33. So, fans can expect a fairly even contest between bat and ball.

After their amazing victory in the opening ODI, India will be confident. To level the series, England must rise to the occasion and face some pressure. Out of the 56 games the hosts have played at Lord's, they have won 25, and they have lost 27. India, on the other hand, has triumphed in four of their last eight games at this location. Going into the second ODI, India has an advantage based on present momentum. We fancy them to win this encounter and gain an unassailable 2-0 lead.