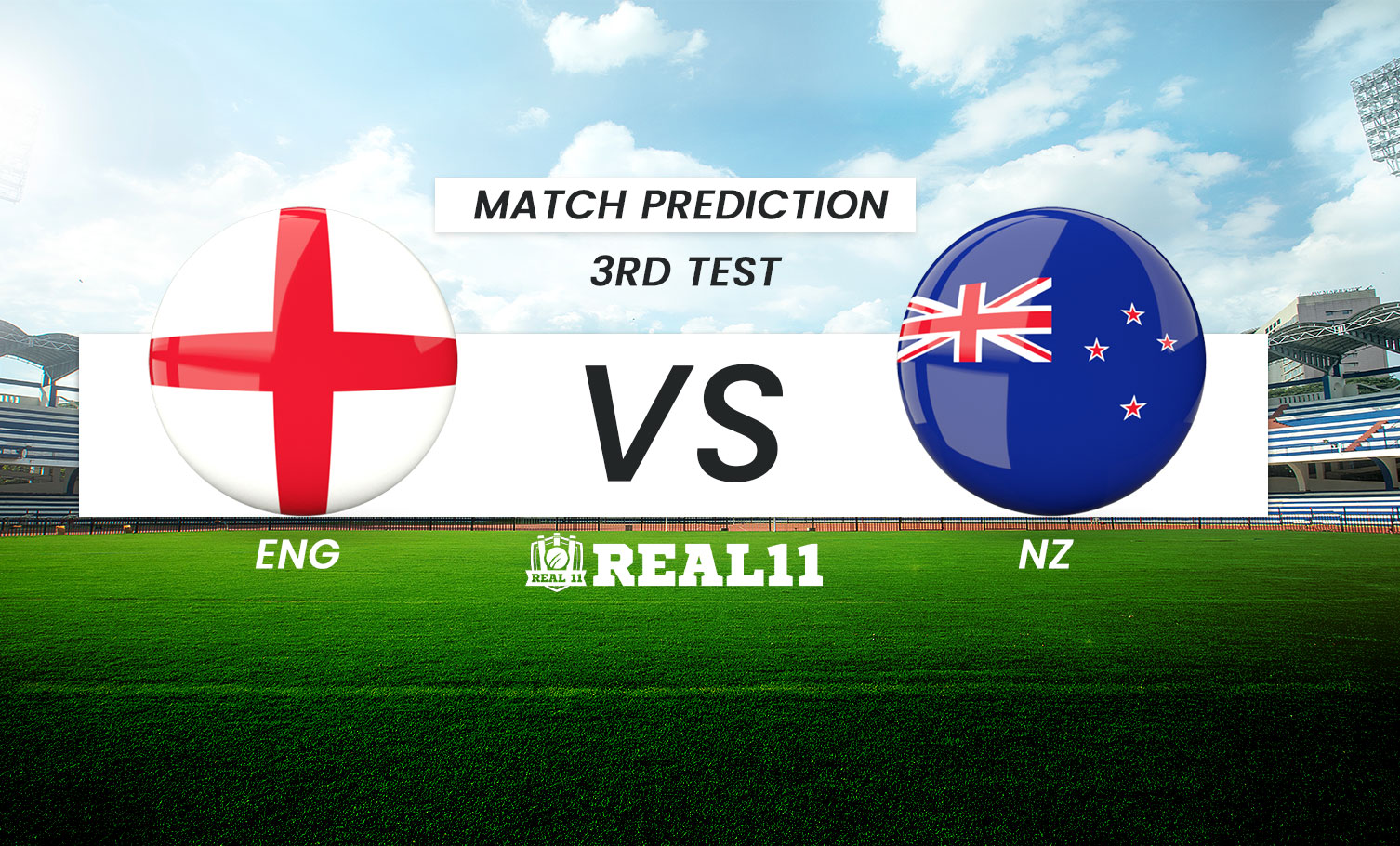 After winning the second test by 5 wickets, England sealed the fate of the series as the new duo of Ben Stokes and Brendon McCullum gave the fans what they were looking for over more than a year. The defending test champions of the world, New Zealand looked very poor in the 2nd test with England chasing 299 down in just 50 overs. The boys can carry the confidence and whitewash the Kiwis in the final test to send a strong statement to other countries that they are more than ready now! New Zealand on the other hand will look forward to defending themselves from a whitewash.

Things of course will be tough for the New Zealanders as Kane Williamson is no longer a part of the squad. His injury might not be a matter of a huge concern but the Kiwis will anyway miss their captain on the pitch. He could have provided the much needed stability in the middle order which the team lacks at the moment. Daryl Mitchell and Tom Blundell were phenomenal in the last match but it’s the top order that needs to keep going. Will Young and Devon Conway did well in the last match but more is expected from the respected individuals.

Batting is not a problem for the Kiwis, it is the bowlers who need to step up. Trent Boult did pick 3 wickets in the 2nd innings of the last match but had a very poor economy rate. Same can be said for the veteran Tim Southee. It’s high time for them to show their skill and class and deliver for the country. If they do play well, New Zealand’s chances of winning the match increase for sure!

When it comes to England, the team looks as dangerous as ever. Stokes like McCullum likes to play attacking cricket and it can be seen from the brand of cricket England is playing. Joe Root’s return of form is a massive boost to the English team and finally openers are no more free wickets that trollers used to make fun of. The duo of Ben Stokes and Ben Foakes are giving the much needed support in the lower middle order and Jonny Bairstow is given the responsibility of smashing every ball he sees. It’s a similar role that Rishabh Pant plays in the Indian test team. The bowlers have done reasonably well in the 2nd test but there are areas in which the team can improve.

The pitch will of course favour the batters. Look out for the first hour of the test. The ball will move but other than that, it will be a belter!

England will start as the favourites to win the match but a strong start from the Kiwis can change the fate of the match. Again, the bowlers need to step up for the Kiwis to get a favourable result. 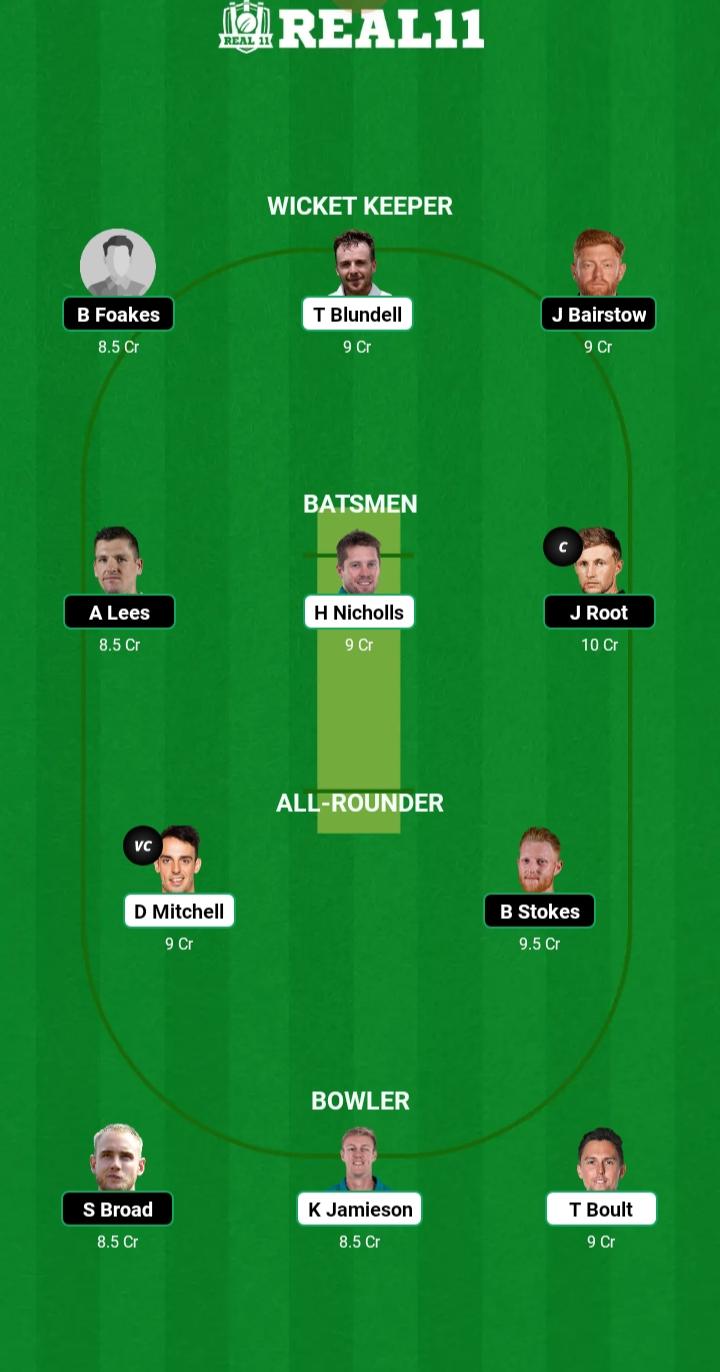