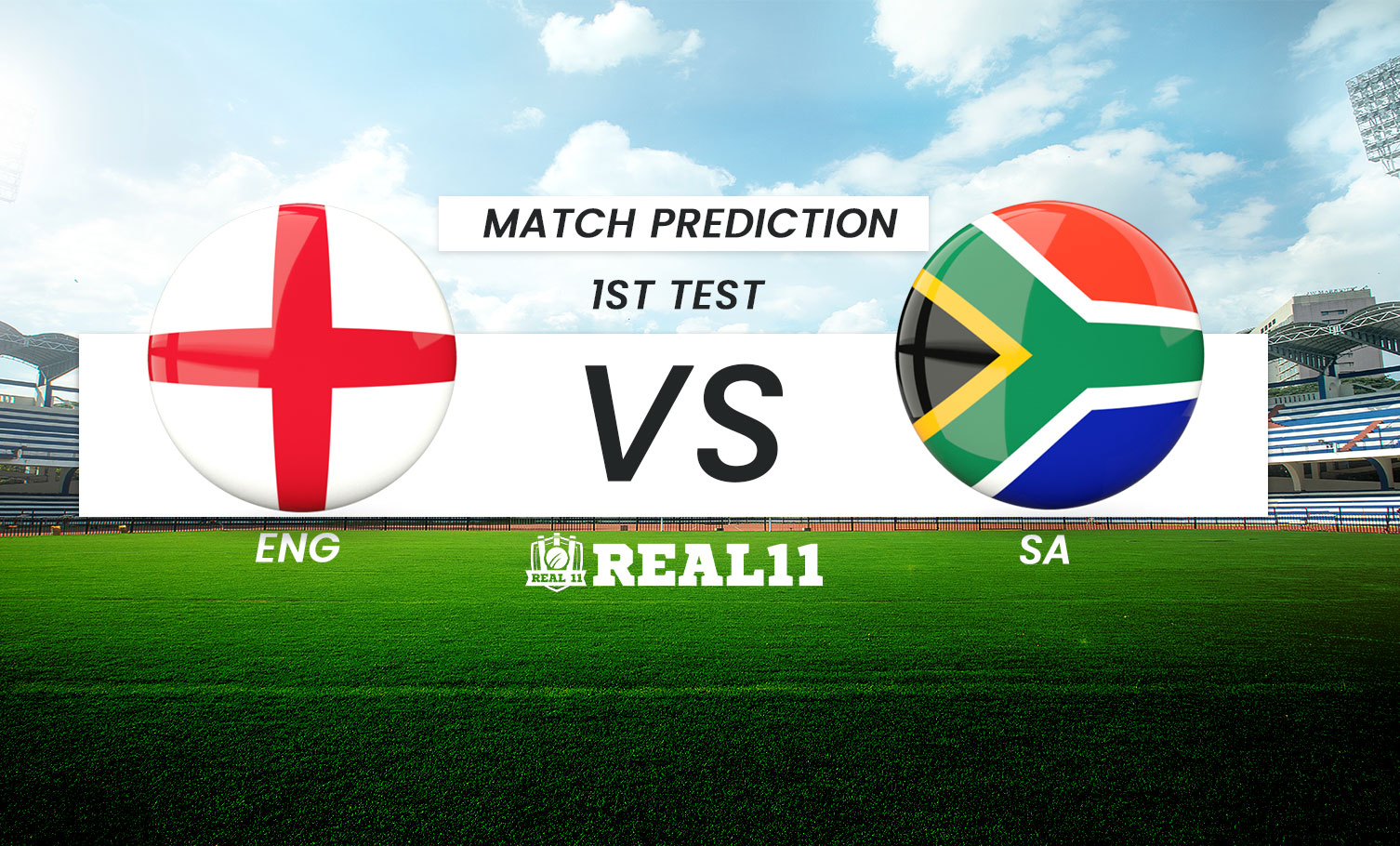 England will be hosting South Africa for a 3-match Test series of which the 1st Test will be held in London from 17th to 21st August 2022. The Day 1 of the First test will be held on Wednesday, August 17 at the Lord’s Cricket Ground in London.

Previously last month, South Africa beat England in a three-match T20I series by a 1-2 margin and also ended the ODI series 1-1. Both teams are now ready for a clash in the longest format of the game after a break of two weeks. England has a well-decorated Red Ball team and is also flying high on confidence after beating New Zealand 3-0 and India in the rescheduled fifth test match. England team has till now succeeded with flying colours under the captaincy of Ben Stokes and coach Brendon McCullum. The new head coach has infused a new attacking approach in Test Cricket as he has done during his days and it did work out with England as they recently dominated two heavy-weight teams, New Zealand and India.

On the contrary, South Africa is reigning the World Test Series chart with five wins and two losses so far. But surely they will face a much more strong challenge against the Men in Red. The Proteas won their last test series against Bangladesh by a 2-0 margin in March-April. Last week they faced the English team in a practice match where they faced a huge defeat by an innings and 56 runs. South Africa also has an injury update from their team as they lost their right arm pacer, Duanne Olivier, because of a hip injury in the practice match against the home team. They still have enough pace options for the replacement of their injured player and can put on a great show against England at Lord’s.

The pitch will gradually favour the batters. The first hour of the test match will be very crucial and post that, it will be a good pitch to bat on. Batting first will be ideal in these conditions but again, the batters need to be very careful in the first hours of the game as the pacers will be deadly with the new ball. The average first innings score is estimated to be 320 runs and teams batting first have been the winners most times on this pitch.

England has been the winner in their last five Test matches against South Africa and also defeated strong opponents like New Zealand and India recently who were the finalists of the World Test series last year. We back the England cricket team to win this match.