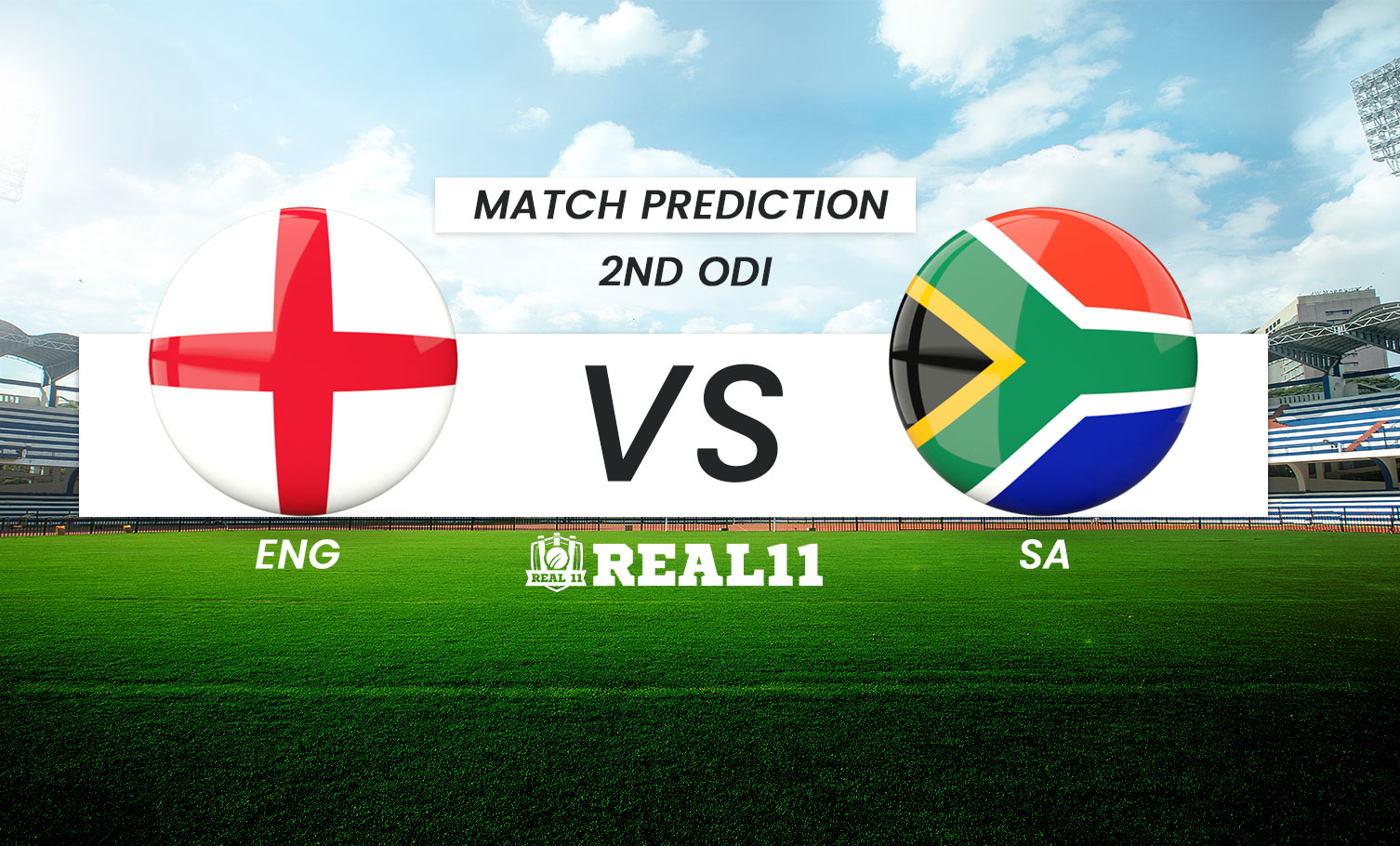 ENG and SA will be crossing swords in the second ODI of the three match bilateral series at Old Trafford, Manchester on Friday, July 22. SA lead the series by 1-0. They comprehensively defeated the hosts by 62 runs in the opening encounter. The proteas will be hoping to continue their clinical show and seal the series. England on the other hand would be disappointed with the way they performed in the series opener. Moreover because they failed to give Ben Stokes a fitting farewell.

South Africa were mighty impressive in the first game. They exhibited immense discipline with both bat and ball to open their account. After electing to bat first, the men in green courtesy Rassie Van Der Dussen’s magnificent century posted a competitive total of 333. England in reply were bundled out for 271. Anrich Nortje was the pick of the SA bowlers. He ended the game with match figures of 4/53.

England were substandard in all three departments in the last game. They will need to come up with something special to level the series. The senior players must rise to the occasion and inspire their squad. Batting unit led by Jos Buttler failed to deliver in the last game but with the kind of players they have, they are very much capable of turning things around. Jos Buttler, Liam Livingstone and Jason Roy will hold the key for hosts with bat in hand. Bowling prowess has the likes of Adil Rashid, Sam Curran and Brydon Carse. The English pacers should look to get quick wickets during the powerplay.

The pitch is expected to largely assist the batters. It is a belter of a surface and batters from both sides will enjoy playing their shots. Pace bowlers will need to pick wickets upfront. A total of 275 will be needed for the team batting first.

South Africa will have the advantage coming into this game. They were stupendous in the last game and Keshav Maharaj would be expecting more of the same from his troops. But England cannot be taken lightly. They will surely come better equipped and managed.

We predict England to win this encounter and level the series. 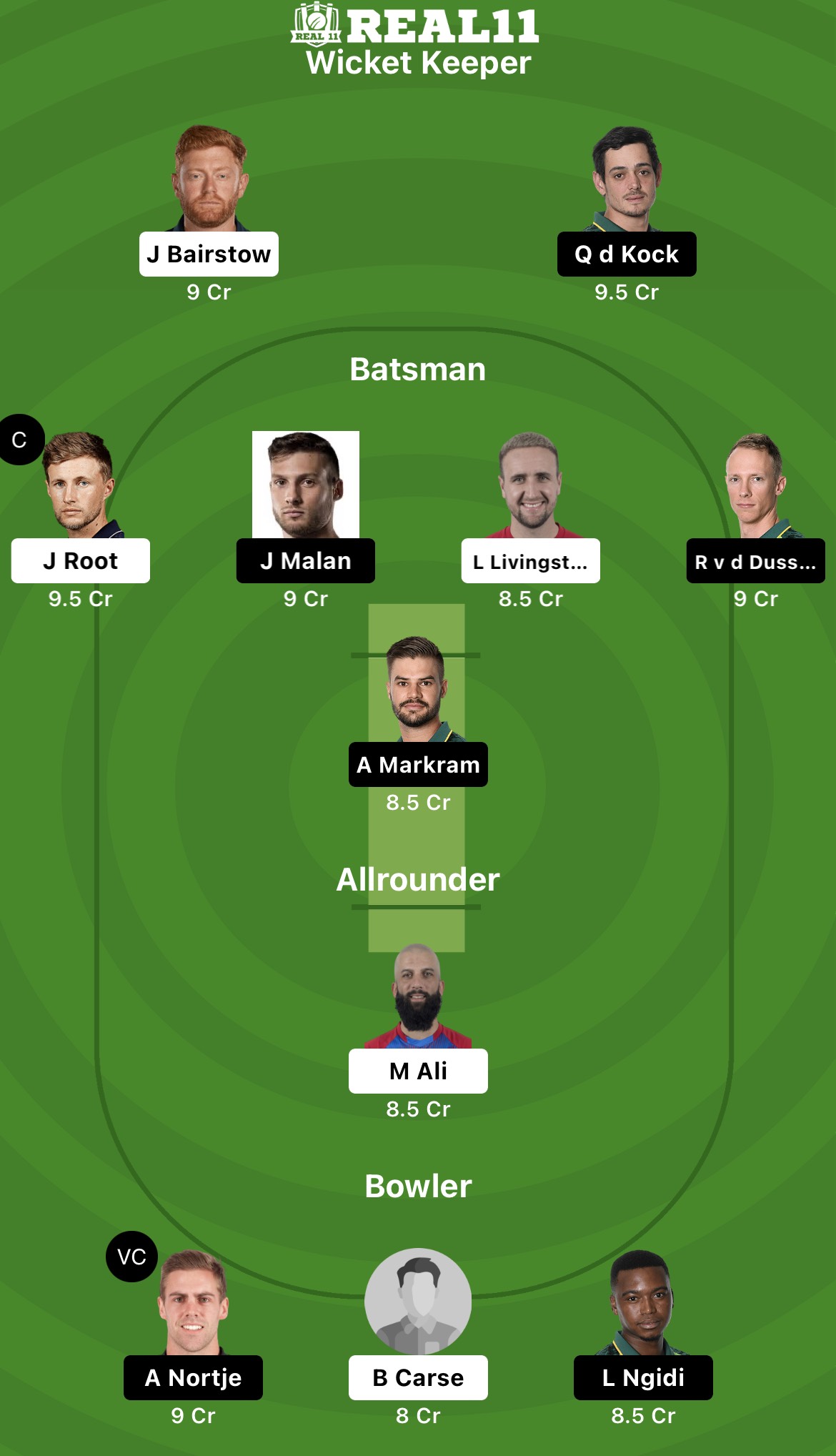