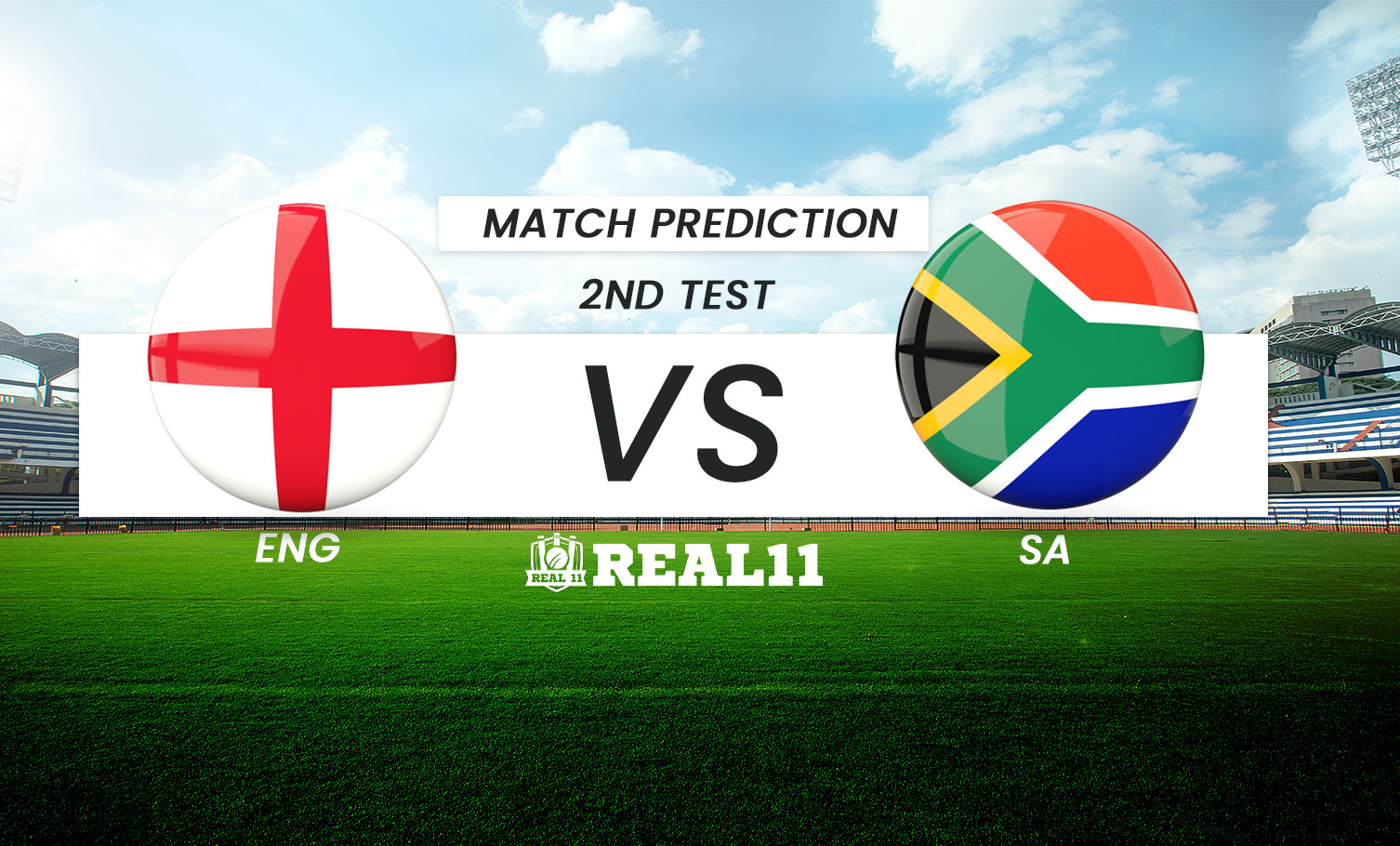 After a spectacular start to their summer, England was left licking its wounds when they were defeated by South Africa in the opening Test match at Lord's. A relentless South African bowling attack prevented any England batter from settling down, which eventually led to a batting collapse. This was England's first loss under the leadership of Ben Stokes.

Even though the defeat was significant, England might not need to fear. This could imply that  Zak Crawley, despite his failures in recent times, might be given another chance to start. The hosts would also like Joe Root, Jonny Bairstow, and Ben Stokes to step up and take up more accountability in this match.

Kagiso Rabada, who just passed the fitness test, was the hero for South Africa at Lord's, taking seven wickets, including a five-wicket haul. He will once again pose a significant threat and can count on strong backing from Anrich Nortje and Keshav Maharaj.

South Africa played well with the bat, but their middle order is where they need to improve. The top order, led by Dean Elgar, appeared to be strong, but nobody was able to go forward and score heavily. The proteas will need to focus on this specific area ahead of the second test match.

Based on the score lines in the last three matches at this venue, the conditions are expected to favour the batters. Pace bowlers will play a critical role at the start. A total of 350 will be par for the team batting first.

Despite the loss in the opening encounter, the hosts will fancy themselves to bounce back in the series. SA on the other hand would love to continue their domination and gain an unassailable 2-0 lead in the three match series.  Expect an evenly matched contest between bat and ball. We predict England to secure victory in this match. 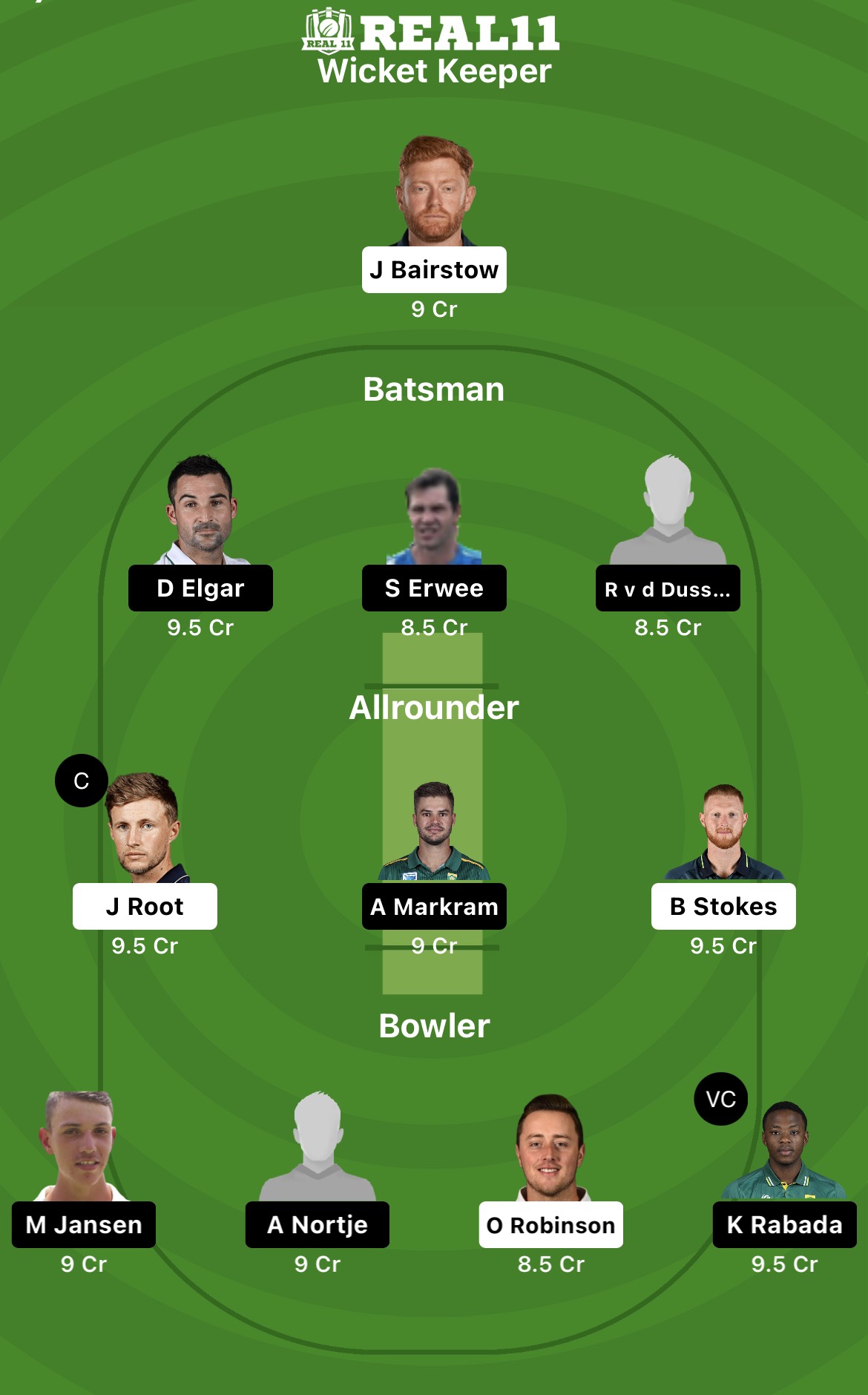