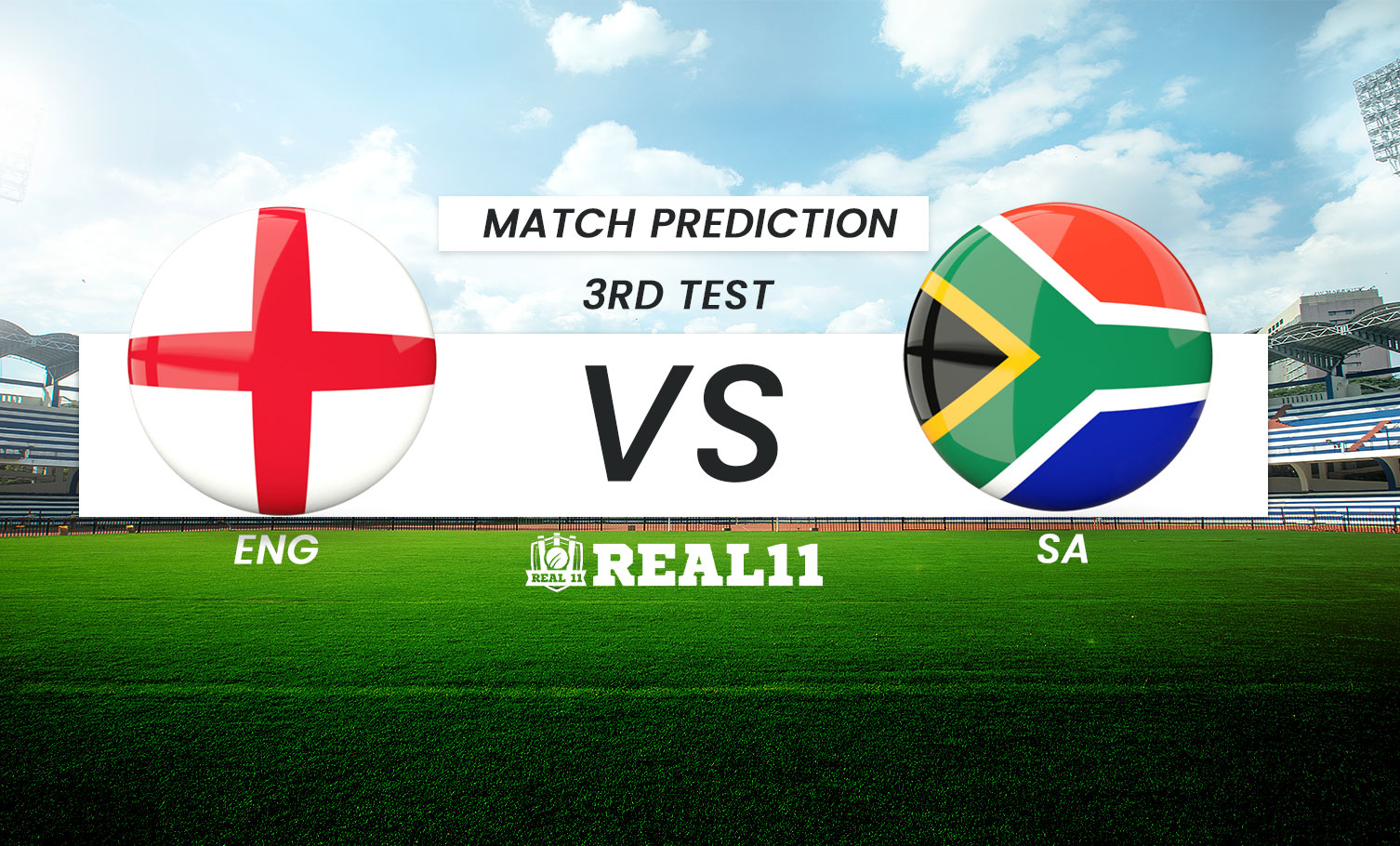 England will cross swords with South Africa for the 3rd test at the Kennington, Oval, London from Thursday, September 08, 2022 - Monday, September 12, 2022.

There have been continuous injuries in the series for South Africa in this England tour. The recent one is of Rassie van der Dussen, who succumbed to an index finger fracture while playing the second test. Khaya Zondo is his replacement for the third and final test. The Proteas led by Dean Elgar have put on an atrocious display of batting and also possibly picked a wrong combination of players during the second test. Now their only focus will be on winning the series and not repeating the same mistakes once again.

On the other side, the home team led by Ben Stokes will miss the services of Jonny Bairstow for the third test match. He is out of the squad due to getting slipped during playing golf. South Africa announced their 14-member squad last week without Bairstow. Harry Brook is his replacement for the final test. Ben Stokes and Ben Foakes smashed centuries in the second test match. Also their bowlers namely James Anderson, Ollie Robinson and Stuart Broad did well with the ball to win the second match by an innings and 85 runs. Now the hosts will look for a final battle and a probable win to seal the series win.

The final test between England and South Africa will be played in Kennington Oval, London. Usually, the pitch has been suitable both for the bowlers and batters. Also, it has been noticed that the pitch deteriorates on the fourth and fifth day of the test.

It feels bad to see that it is the last match of such a thrilling series. The way the two teams demonstrated their performance shows how passionate they are about test cricket. South Africa were dominating throughout the opening clash and England also did the same in the second match. We predict that it will also be a close battle between the two teams and we are backing the home team to win the match.