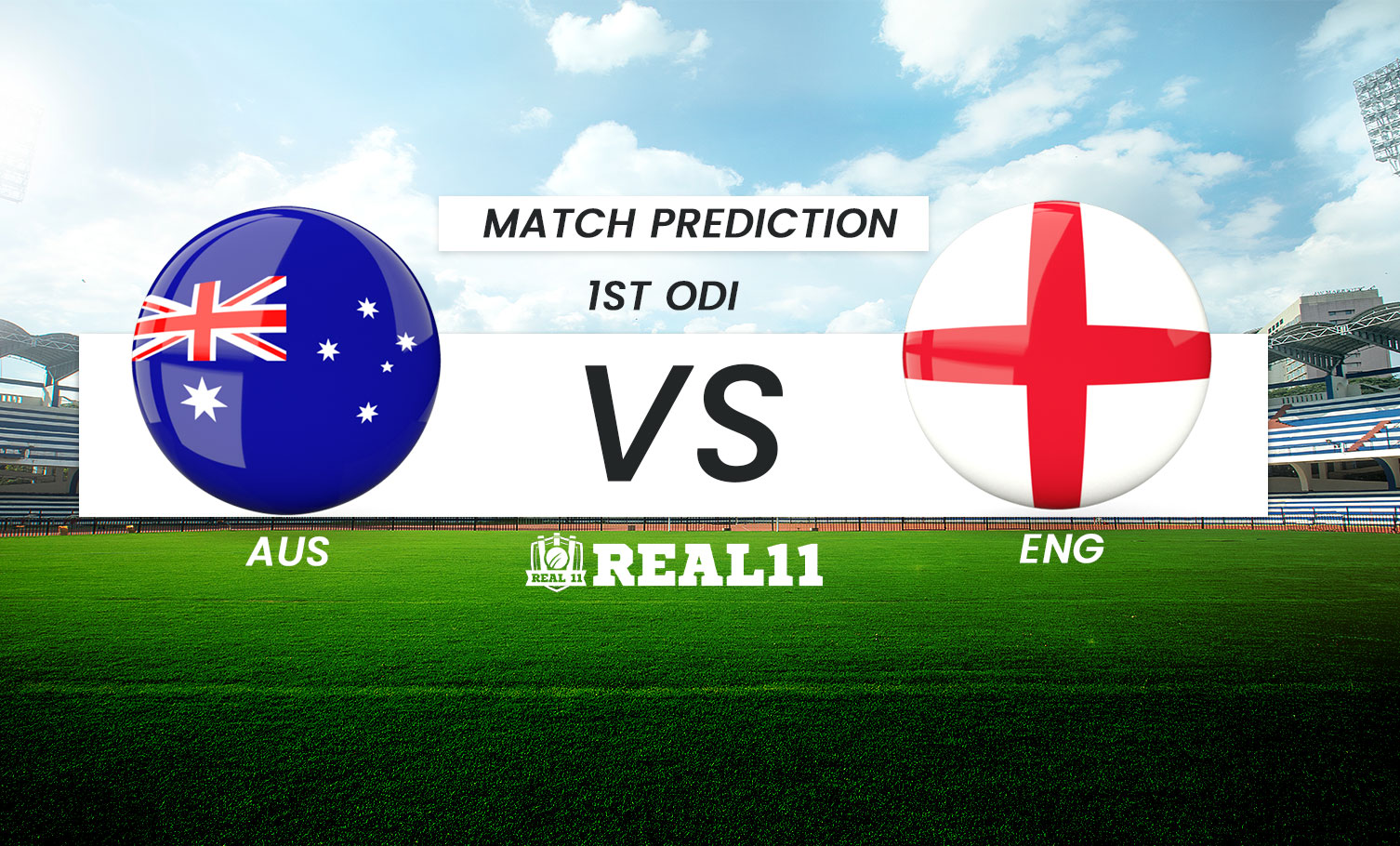 To highlight the increasingly congested cricket schedule, freshly crowned T20 World Series winners England have had to snap out of their euphoria and attempt to focus on an apparently insignificant three-match ODI series against Australia.

A host of England's title-winning heroes will be back on the field for the series opener on Thursday at the Adelaide Oval, almost 72 hours after partying until the small hours of Monday.

While for England it might be a little difficult to be exclusively motivated, Australia should be eager and determined to rebound after their disappointing title defence at the just concluded T20 World Series. Australia have picked an almost full strength squad to commence a new ODI era under the reign of Pat Cummins, who has taken over the captaincy from the retired Aaron Finch.

This series is not a part of the World Series Super League and thus feels rather inconsequential. Crowd numbers are expected to reflect the lack of major interest.

However, the series on paper holds some importance. It effectively kicks off preparations for the 50-over World Series in India, which is less than a year away, and gives the last two World Series champions a chance to experiment and tinker with their lineups.

Mitchell Starc will be desperate to bounce back in the ODI series after being controversially pulled out of Australia's aforementioned encounter against Afghanistan, having struggled at the T20 World Series when he was occasionally pushed back from his typical new ball role. The new ball was taken away from him after he gave 14 runs in Australia's first over of the tournament against New Zealand, resulting in a crushing defeat that proved fatal to their title defence. Starc's future in Australia's T20I line-up is questionable, as seen by his exclusion against Afghanistan, but he remains a key component of their ODI bowling attack, and a return to starting the bowling could be just what he needs.

As many of England's players may be straining to be ready for the game, Jason Roy has a point to prove after being ignored for the T20 World Series while his substitute Alex Hales made an impressive recovery. Roy, on the other hand, has been backed in as the chosen 50-over starter and will aim to reward the confidence following a rest. He will face a fired-up Australia pace attack aiming to establish form ahead of the forthcoming two-Test series against the West Indies, which begins later this month.

Sunny weather with a maximum temperature of 23 degrees are forecasted in Adelaide, which might help the typically batting-friendly surface at a stadium with short square boundaries. Bowlers often strive for a fuller length to force batters to hit at the longer side of the ground, while turn is considerably evident.

Australia will be pumped and eyeing to make an emphatic comeback after a dismal show at the T20 World Series. England on the other hand would look to carry the winning momentum. Expect a cracking contest between these two formidable units. We predict Australia to draw first blood. 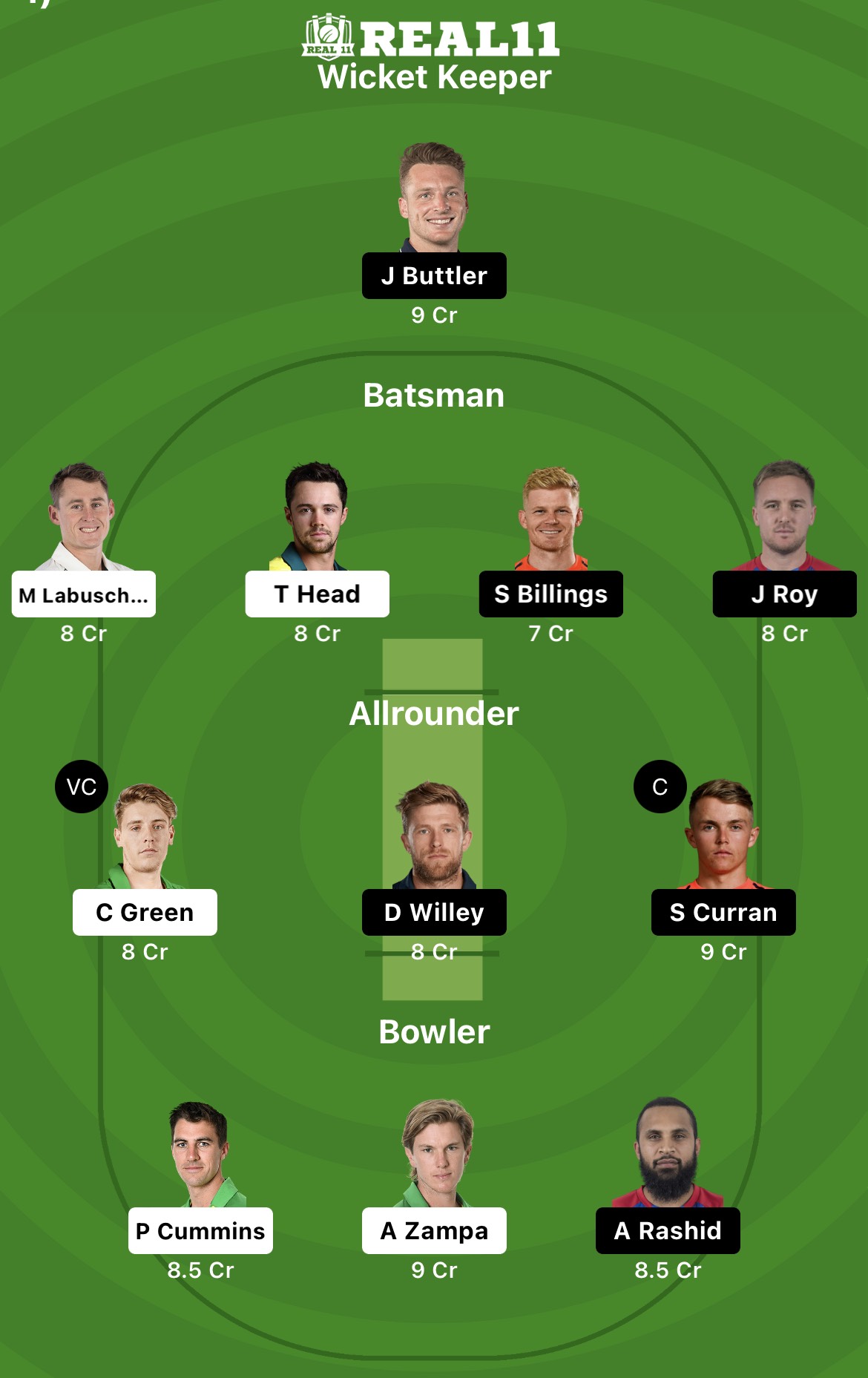 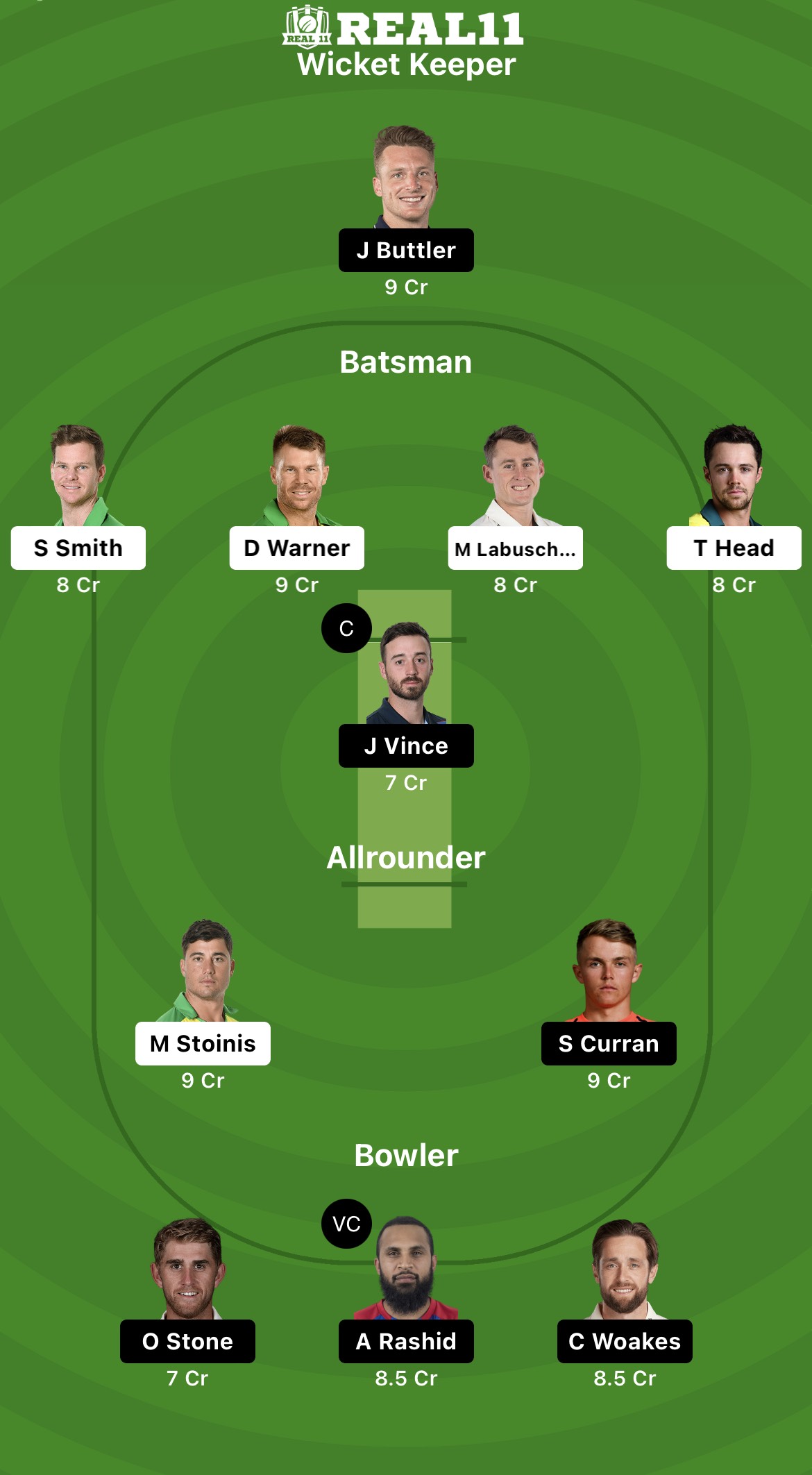