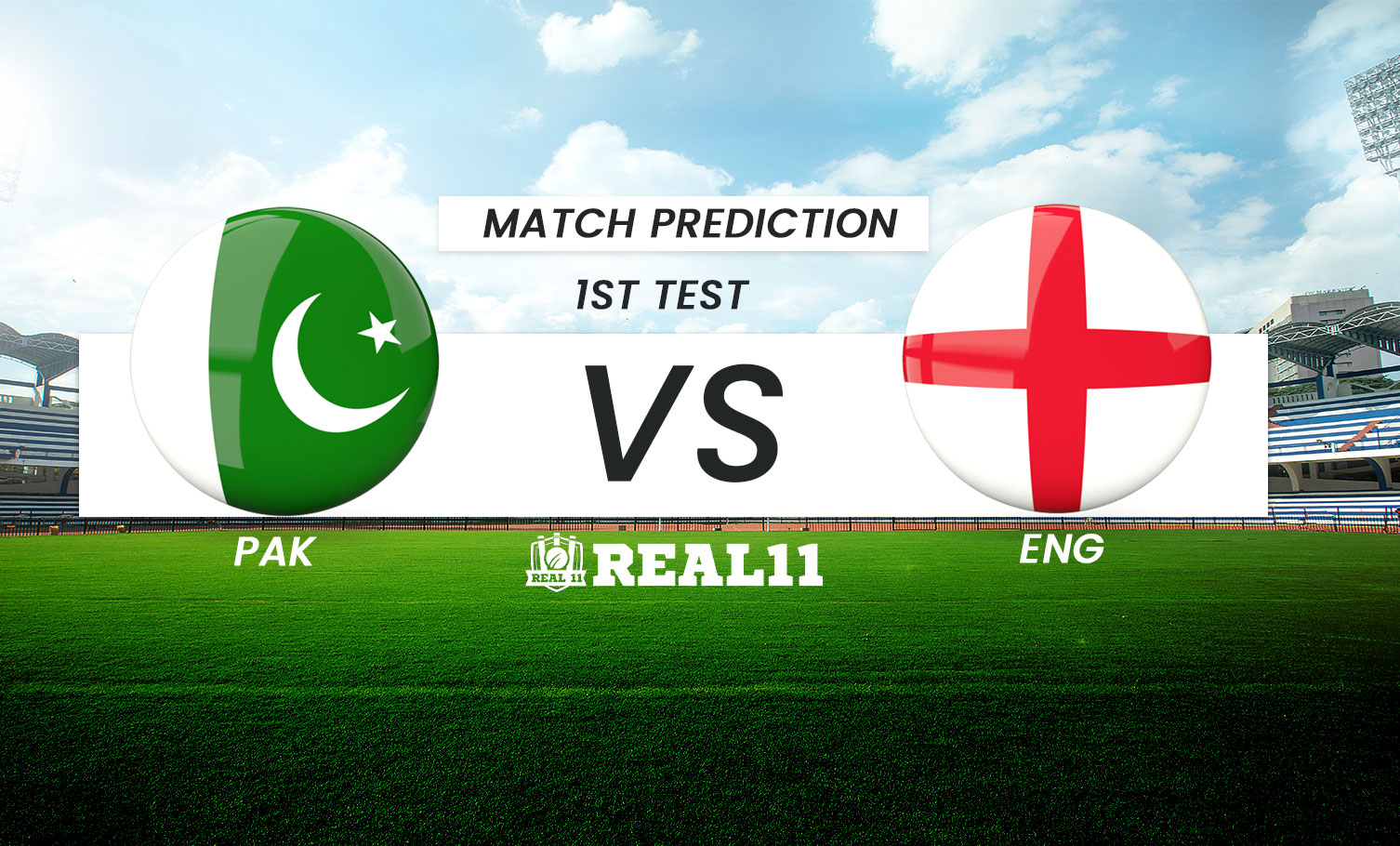 England is all set to take on Pakistan in a 3-match test series starting this Thursday 01st December 2022 in Pakistan. The visitors have announced their playing XI for the first Test of the series. The first Test between the two teams will be played in Rawalpindi.

In the Test team rankings, England is currently at number four and Pakistan at number six. The first match of the three-match Test series between the two teams will be played at the Rawalpindi Cricket Stadium from December 1 to 5. The England team, captained by Stokes, has to play all their three matches in Rawalpindi, Multan, and Karachi on the tour of Pakistan. England had come on a tour of Pakistan before the World Cup 2022, where a 7-match T20 series was played between England and Pakistan.

The three-match Test series between Pakistan and England is part of the World Test Championship 2021 – 2023. Pakistan is fifth in the nine-team WTC points table while England is seventh. A total of 47 matches have been played so far in the Test between Pakistan and England. In these, England has won 26 and Pakistan has won 21 matches. The first Test between the two teams was played in 1954. At that time the four-match Test series between the two teams was drawn 1-1.

The England team is set to face Pakistan in a three-match Test series, till now the tour was not considered easy for the English team, which played most of the matches at home, and from December 1, they got a big blow before the first test starts. Head coach McCullum said that Wood is out of the England team for the first Test match against Pakistan, he has suffered a hip injury. Although coach McCullum also said that Mark Wood is expected to be fit before the second Test match.

There is also a problem while choosing the bowling lineup for the first Test the team's experienced fast bowler Broad has not gone on this tour due to personal reasons. In such a situation, along with James Anderson, the trio of fast bowlers Overton and Oli Robinson can be seen in the first Test. Overton has played only one Test match so far in his career and took two wickets in it. Apart from him, uncapped leg-spinner Rehan Ahmed, who has been in the news a lot in the past, may also get a chance to make his Test debut.

Pakistan's Rawalpindi is a batter’s paradise as there is hardly any grass on the pitch. So skewed it is in the favor of the batters that it was awarded a demerit point and deemed `below average´ by the match officials after the latest game played here between PAK vs AUS. However, the Pakistani board claims to have made amends, and we can expect a more even contest between the bat and the ball in the first test.

Rawalpindi weather is expected to be mostly clear with no chance of rain and the temperature will hover between 20 to 25 degrees Celsius.

England is the stronger side on paper and we predict them to win this encounter. The visitors will be heading to Pakistan after 17 years for a test series so it is going to be a difficult challenge for them but they have a solid team who can overcome all tackles. 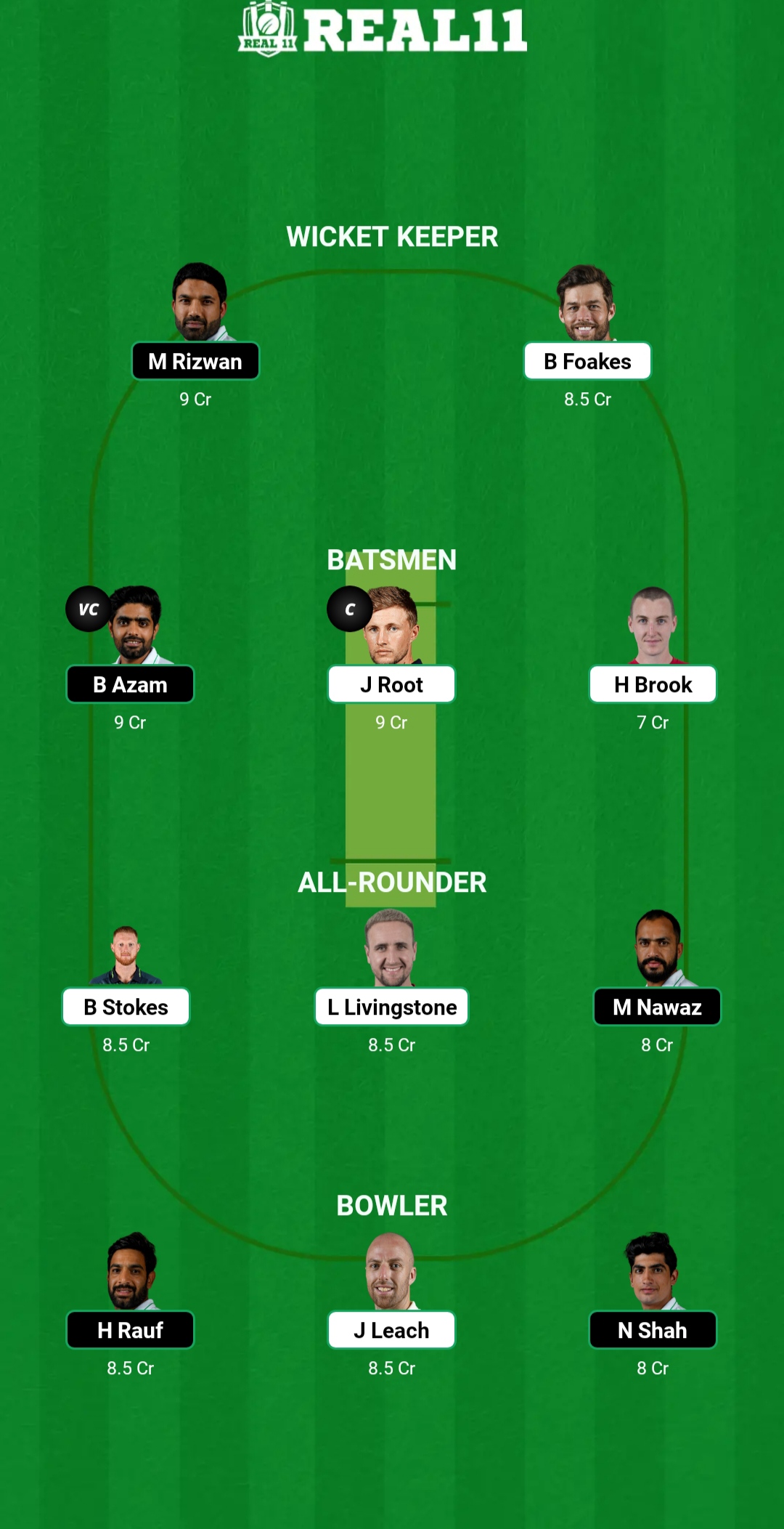