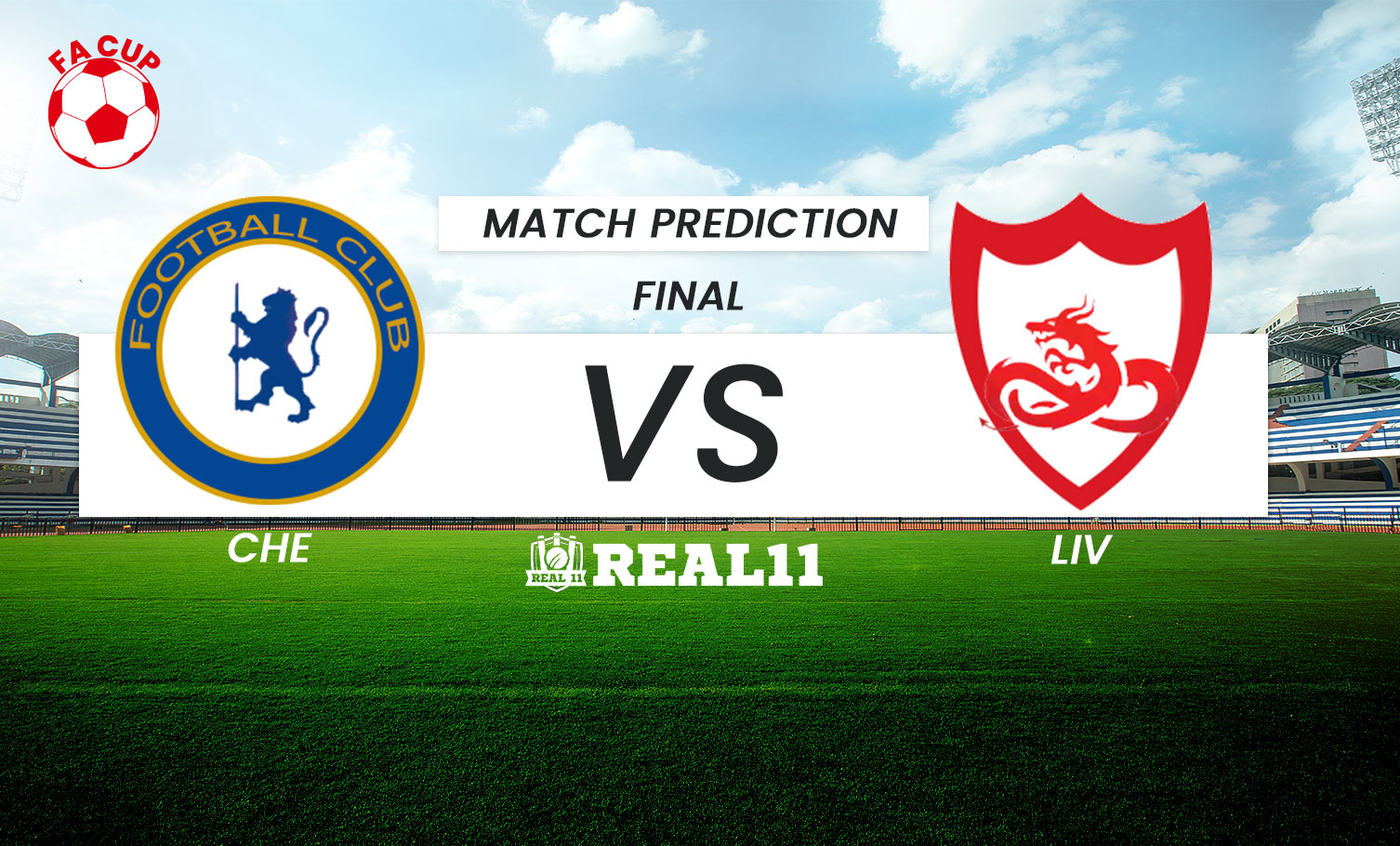 The Final round of the 141st FA cup will be played between two of the biggest clubs of Europe- Chelsea and Liverpool. With a trophy on the line, both teams will go hard at each other. For Tuchel’s men this is the only piece of domestic silverware left on the line this season. They outplayed fellow capital side Crystal Palace in the semi finals to book a place in the final. Chelsea will hold the upper hand considering they have a better track record than their rivals in the Football Association Cup.

Meanwhile, Liverpool won one of their many clashes of supremacy against Manchester City to make it to the final, and the prospect of quadruple is still lingering around the minds of the travelling Merseyside fans. The reds last won the showpiece event way back in 2006. Not since the infamous Gerrard stunner of 2006 have Liverpool got their hands on the FA Cup - defeating West Ham United on penalties that year - and they will bring a 15-game unbeaten run in all tournaments into Saturday's final since that inconsequential Champions League loss to Inter Milan at Anfield.

(i) Sadio Mane-  Liverpool have plenty of weapons with which they can hurt Chelsea. Sadio Mane comes into the game having scored eight goals in his last 11 appearances.

(ii) Luiz Diaz-  The £49m January signing used the Carabao Cup final to fully introduce himself as a Liverpool player, tormenting Chelsea on the left flank on what was only his fourth start for the club.

(i) Mason Mount-  The Blues lacked his attacking presence on Saturday against Wolves and will need a player of his quality if they're to create any chances against Jurgen Klopp's brilliant Liverpool side at Wembley.

With neither Tuchel nor Klopp likely to be able to put out their desired midfield combinations on the Wembley turf, expect an open-ended encounter in Saturday's gargantuan final, and there are added incentives on both sides to get the job done.However, the kind of form the reds are currently in, we fancy them to edge past their rivals and put an end to FA cup drought. 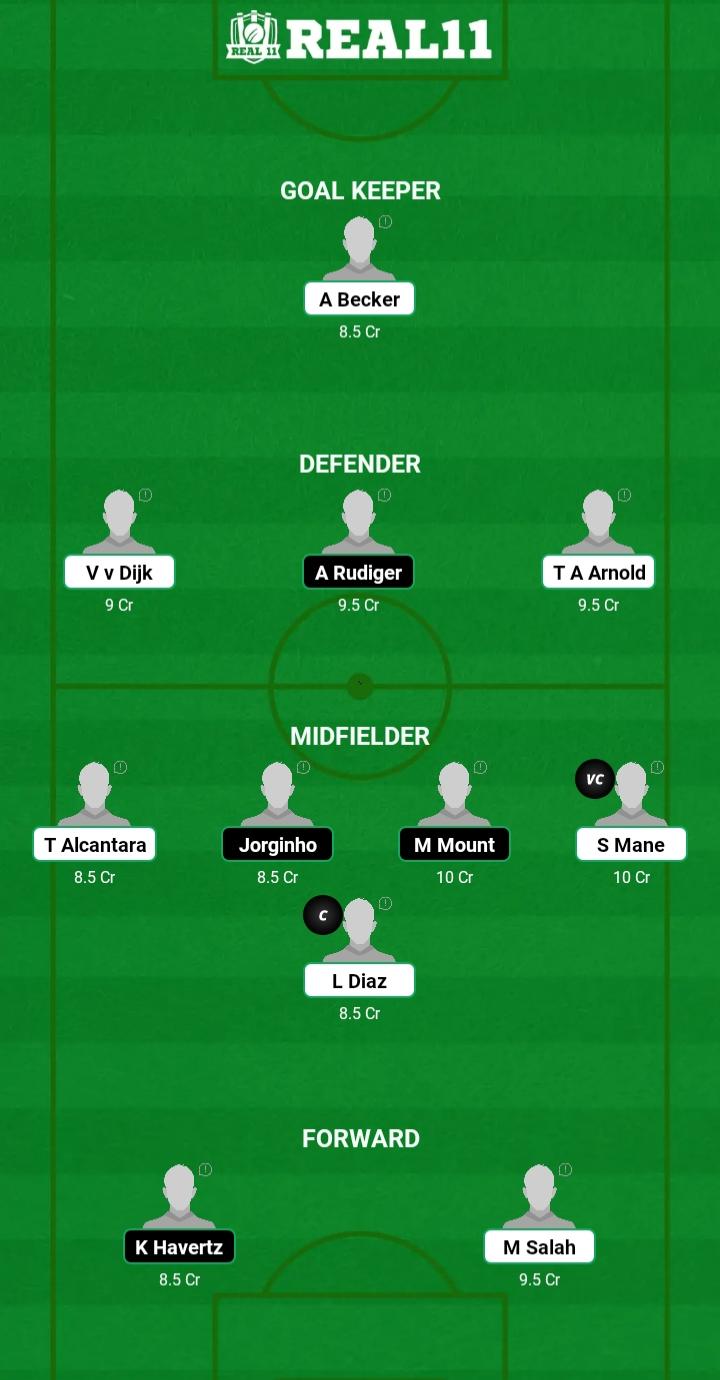