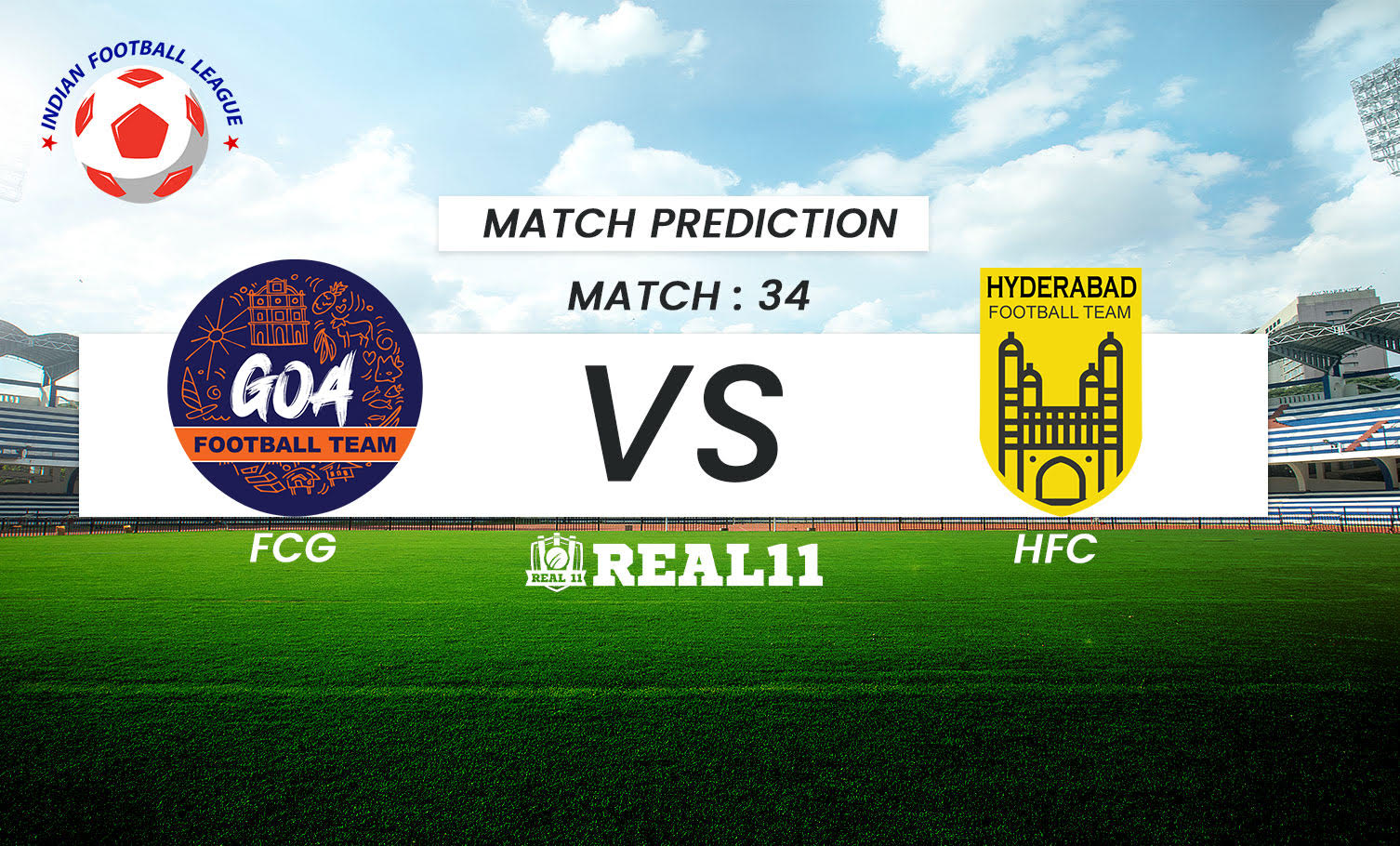 The Gaurs have turned the tables in the league and have registered two straight wins in the last two matches. They lost their first three matches of the league and were in deep trouble but Coach Ferrando managed to shake things up and with two consecutive wins under their belt, expect them to hit hard when they face Hyderabad. The Nizams have been brilliant so far in the tournament as they won three of their five matches.

Bartholomew Ogbeche is the reason behind the rise of Hyderabad this season. They played some good football in the last year as well but missed the semi-finals mark by a whisker. They will look to solidify their place in the top four this season and with a win, they can very well move up to the second spot in the league. They have a rock solid defense and that’s helping them to keep the team composed. Along with Ogbeche, Joao Victor will be a key figure for the Nizams.

When it comes to Goa, a lot of credit goes to Devendra Murgaonakar, Alberto Noguera and of course Jorge Ortiz. They are the reason why Goa could make a comeback and if they keep the momentum, they can be in the top four very soon. The chemistry is finally cooking and it’s a very crucial time for Goa. Attack is their best strategy and they have the quality in them where they can play attacking football and keep the opponent under pressure.

The match is definitely going to be an intriguing one. Both the teams have the quality to win this match. Goa might just find it difficult but they can earn a point if not more. 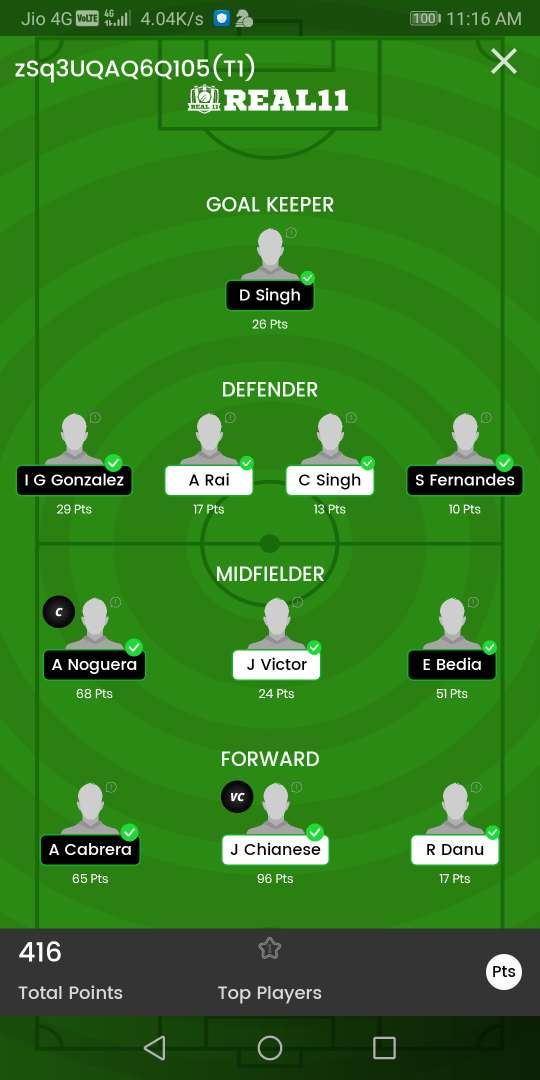