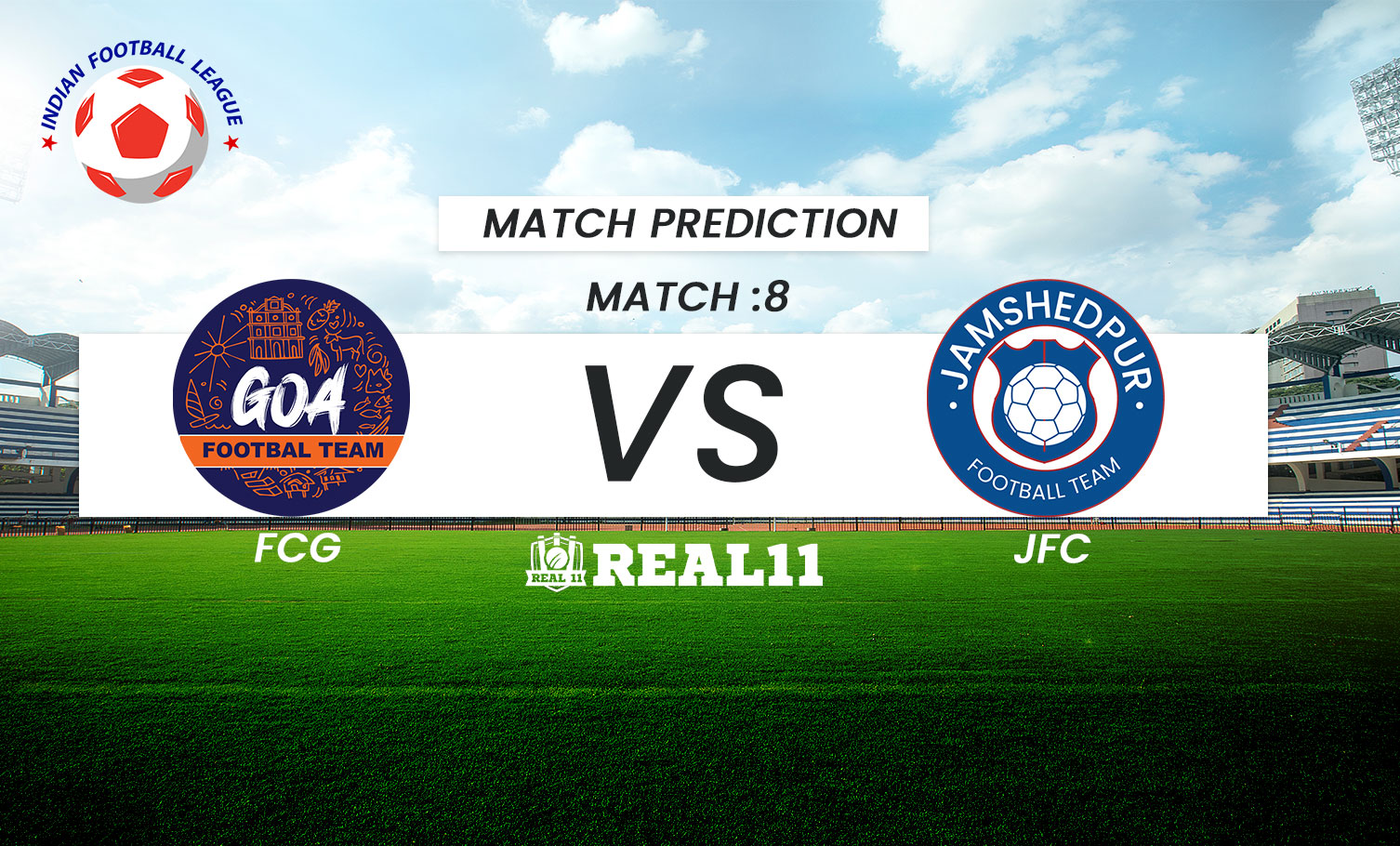 After getting bashed up by Mumbai in their opening match of the season, Goa would be desperate to bounce back and come into winning ways. Jamshedpur on the other hand couldn’t manage all three points against the red and gold brigade and settled for a draw. They should have won that match as East Bengal wasn’t up to the mark and there was a lot of room for improvement. Against Goa, they will not get a lot of chances to convert from. Thus, they will have to be in their absolute best to register all three points and win their first match of the season. The Guars won’t give it to them just like that.

After a poor performance against Mumbai, Coach Fernando won’t be making the same mistakes that he did against Mumbai. Bringing players like Jorge Ortiz, Seriton Fernandez and Rebello was a costly mistake and he should manage to start with them in the coming match. There are a lot of expectations from Airam Cabrera who has participated in the Segunda division. The 34-year-old is brought in to replace Igor Angulo, who already scored two goals in the league and that too against Goa in the first match. Dylan Fox was brilliant with the Highlanders last season but he is yet to show his talent for Orange. In short, the team has got some good players who can change the fate of the club if they step up. Against Jamshedpur, they have the perfect opportunity. They should play their A game and win the match.

As said, Jamshedpur missed a lot of opportunities in the first match. They have roped in Jordan Murray, former Kerala striker but even though he is impactful, his ability to score a lot of goals is a huge question. Peter Hartley is the leader of the squad and he put Jamshedpur in level terms last time but a defender can’t rescue the red miners every time. Against the Durand Champions, the club will be facing one of their toughest challenges of the season. If they can hold their nerve, they can produce a good performance.

After a disappointing loss in the hands of Mumbai in the first match, Goa will try to bounce back and they should get all the three points. They are a better team than Jamshedpur but Peter Hartley won’t make it easy for them. 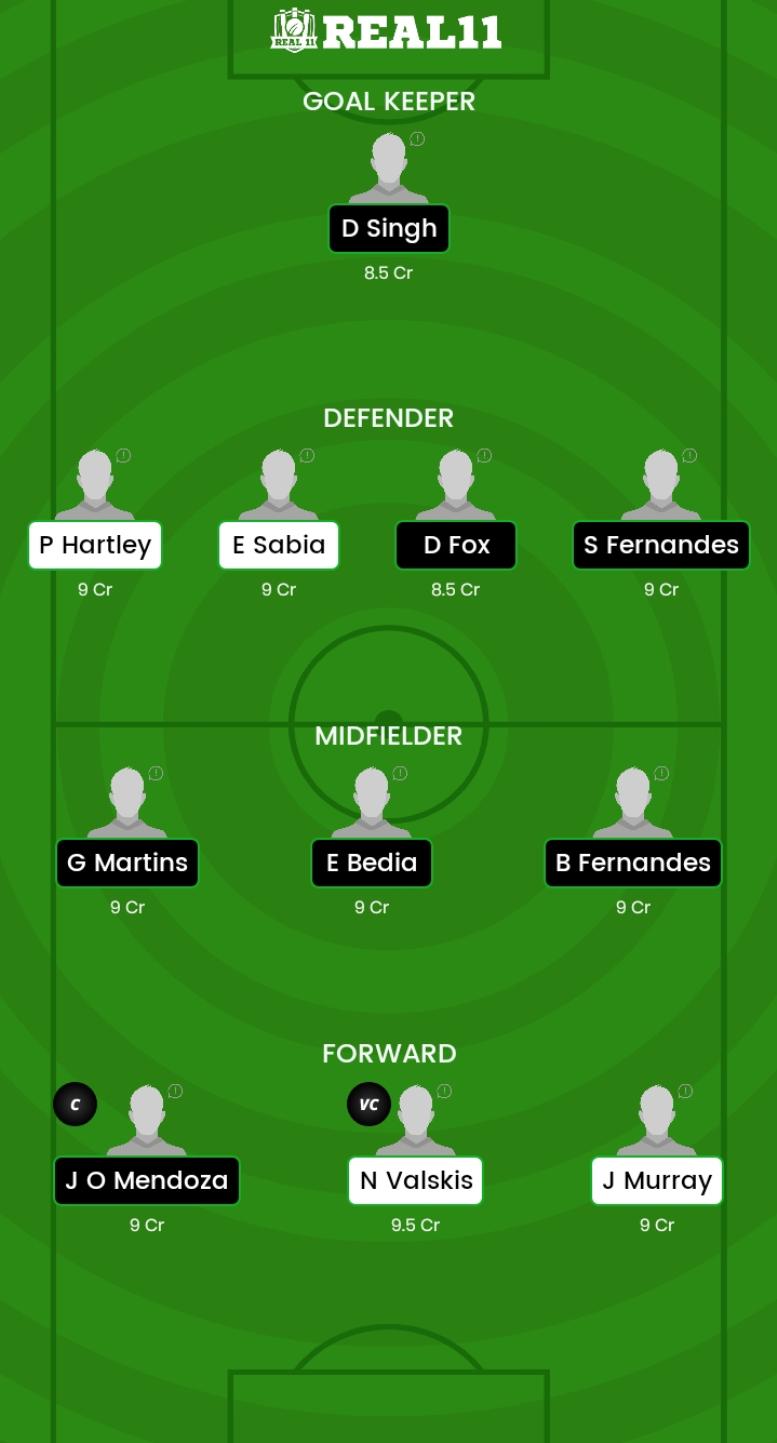