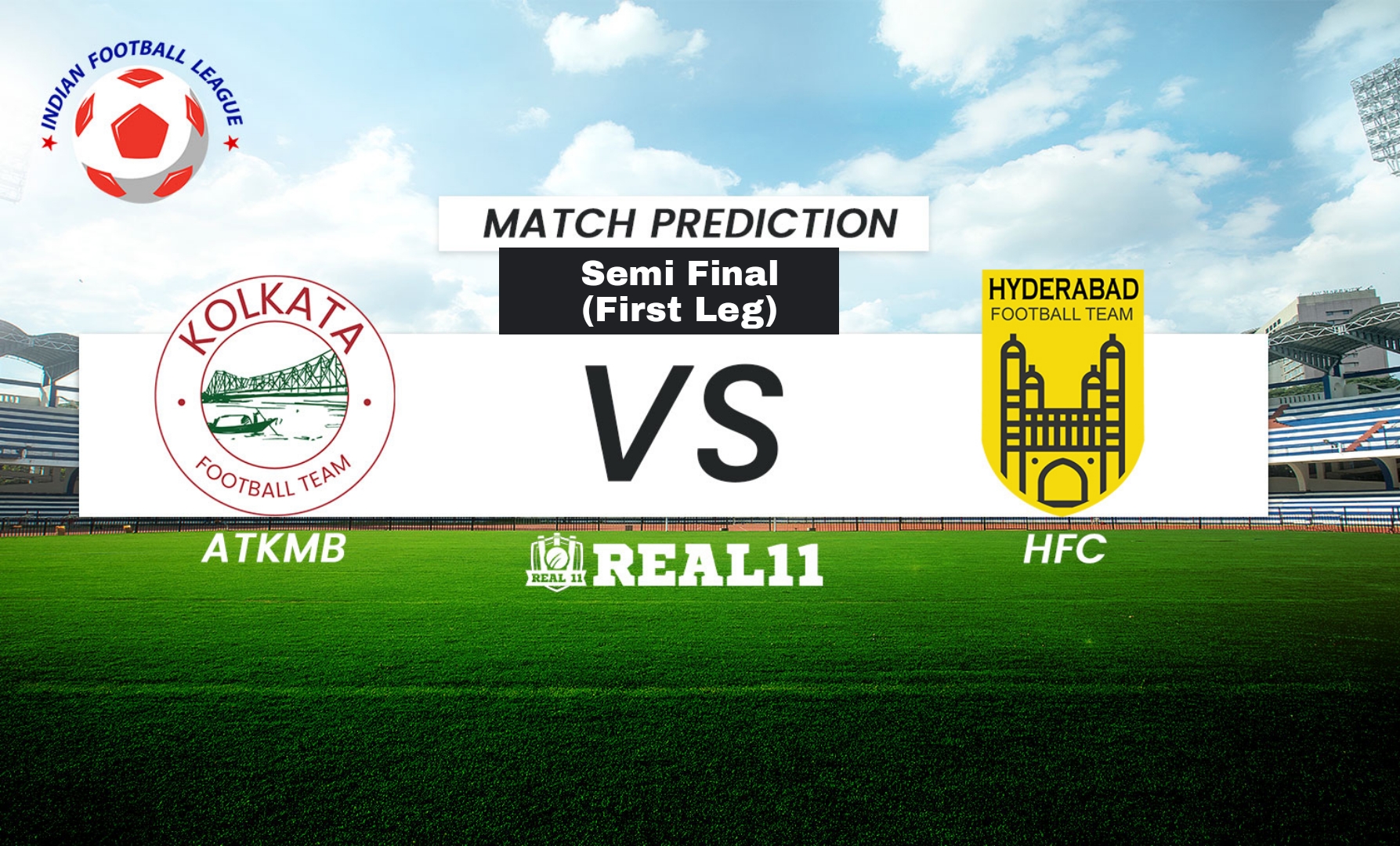 When HFC and ATKMB  cross swords in the first leg of the second semifinal, both will be put through the wringer and their consistency will be tested to the core, in the 2021-22  Indian Football League here on Saturday.

The Athletic Stadium in Bambolim will host the mega fixture between two sides who have really looked the part for most parts of the season, Hyderabad sitting pretty at the top of the heap for a copious amount of time and ATKMB finding their mojo under Juan Ferrando after former coach Antonio Lopez Habas parted ways with the Mariners midway into the season.

Hyderabad are in the midst of their most successful season in the tournament. They finished third in the league stage and qualified for the semi-finals for the first time ever, but their dominance was there for all to see. Manolo Marquez’s men won 11 of their 20 games and were in pole position to win the league Shield but for Jamshedpur who thrashed them 3-0 in a crucial game towards the end of the league stages. It was a depleted Hyderabad side and the result was an aberration by all means to what has been a spectacular season for them.

ATKMB, meanwhile, have had a massive turnaround under Ferrando losing just once and winning 14 games to finish third in the table. Ferrando focussed more on a passing game and that paid rich dividends as the green and maroon side went on a 15-game unbeaten run before losing to Jamshedpur in the final league game

HFC: Bartholomew Ogbeche, the team’s leading scorer and skipper Joao Victor should both be available. These players coming back could really improve their chances in this semi-final tie.

ATKMB: David Williams made his comeback from injury as a late substitution against Jamshedpur and might take over for Roy Krishna in the starting lineup. Hugo Boumous is still questionable due to an injury, while Michael Soosairaj and Abhilash Paul have been ruled out.

HFC is firm favourites to win this fixture, but ATKMB's previous experience in reaching the final stages of the competition may give them an edge or at the very least a draw.