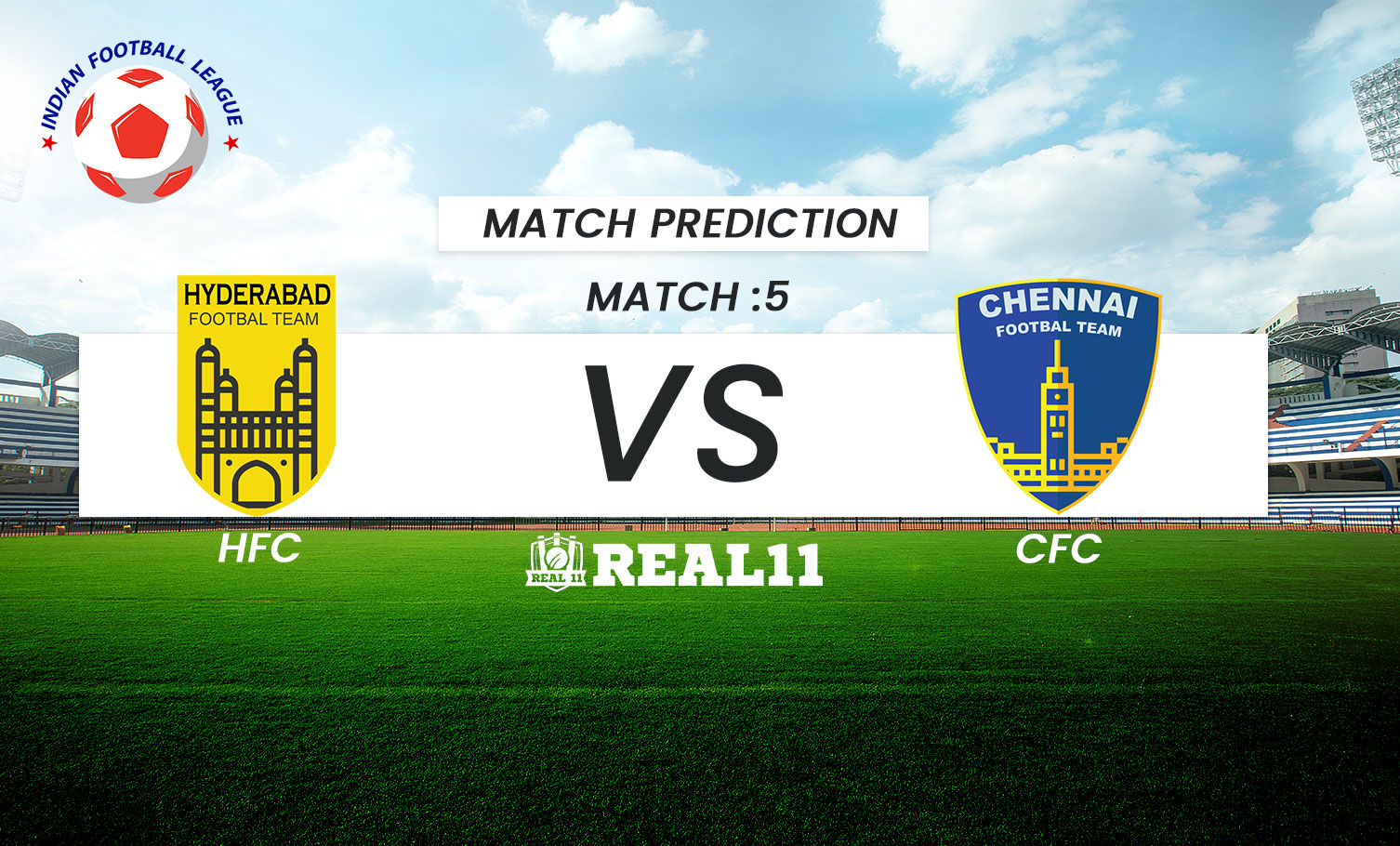 After missing the semi-finals spot by a whisker last time around, Hyderabad would like to change things around and finally get into the semi-finals while the two-times champion Chennai would have a lot to prove after a disappointing campaign in the 2020-21 season.

The strength of Hyderabad was how good their Indian contingents were. Even though the likes of Liston Colaco have left the left, the yellow brigade has roped in former champions in the form of Bartholomew Ogbeche, Edu Garcia and Juanan. All three of them can be and should be very instrumental for the team that is full of young guns. They will thus add experience into the ranks. They will be the underdogs going into the season and if they can repeat some similar performance like last year, semifinals can be a reality specially when the club manages to retain the majority of the players. Coach Manolo Marquez was very instrumental with his tactics last season and he basically has the formula to stop teams from scoring goals which will once again favour Hyderabad.

The biggest problem for Chennai last season was their attacking strength. The team that had some top notch strikers in the past could not even score 20 goals in the last season. They had a solid defense last time and drew almost half of their matches. Not a lot has changed this year. They have signed some foreigners who have played in Europe at some point in their career but no one is quite sure if they can succeed in India. They have signed new defenders. Narayan Das, Salam Ranjan Singh and Davinder Singh are very welcoming signs but not sure if they can win games for the club. Thus, like last year, there will be lot of pressure on Anirudh Thapa and Rafael Crivellaro.

Hyderabad should win the match comfortably. Chennai has a new squad. So, one is really sure how they will do. On the other hand, it’s safe to bet in favour of Hyderabad as they have a good squad with a lot of potential. If there is one person who can change the game for Chennai, it’s Anirudh Thapa.