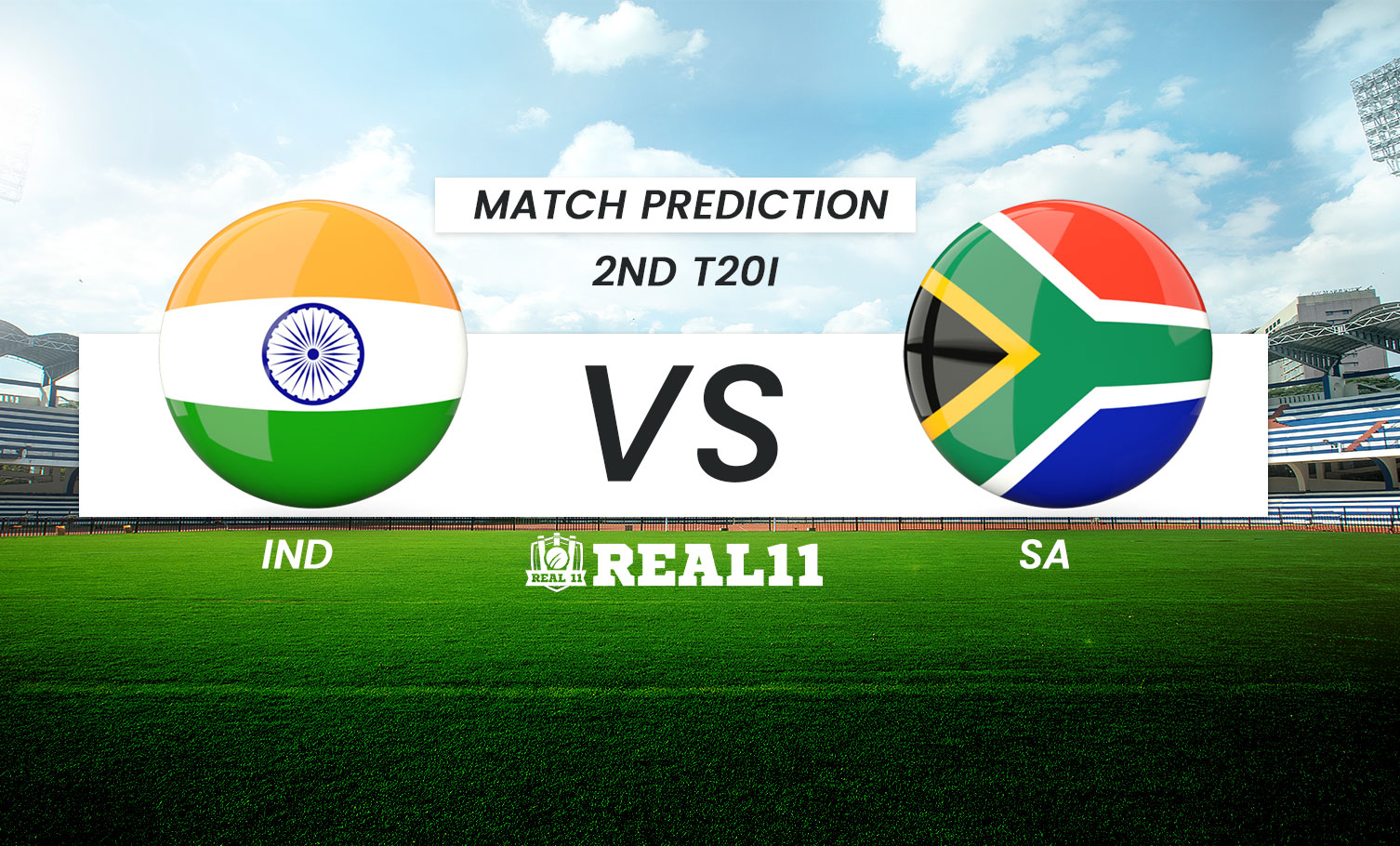 It’s redemption time for team India as they seek to taste the victory once again. Pant and company will be ready for any challenge but Proteas won’t make it any easy for the Indians. They have shown their calibre in the first match of the series and if they can improve their bowling, things can be very difficult for India.

Pant as a captain will once again be tested. He was pretty ordinary in the first match and didn’t show enough faith in Yuzvendra Chahal and Hardik Pandya in the first match. Chahal was the leading wicket-taker in the Indian T20 League and despite going for runs, the spin wizard should have given another over in the middle and not just kept one at the end. Same can be said for Hardik Pandya. The Gujarat skipper was brilliant with the new ball in the tournament but didn’t get the opportunity to show his skill. Bhuvneshwar Kumar, the veteran was good once again while Harshal gave a lot of runs towards the end of the match. When it comes to batting, their mentality to score quick runs is a plus point. After having multiple weak performances in the Indian T20 League, Ishan Kishan showed his class in the last match. So did Shreyas Iyer who is fighting for a spot in the team. Dinesh Karthik is yet to get a proper chance and it will be interesting to see what he does with the opportunity he gets.

South Africa was pretty much perfect in the first match. Yes, bowling and fielding can improve but India was no good either. A fresh match can change things and if they can sort that out, South Africa can prove themselves to be one of the contenders to win the T20 World Championship later this year. One very important thing that has happened to South African cricket is that the Killer Miller is back. Ever since he joined the Gujarat franchise, the South African changed his game completely and is in the form of his life. India needs to stop him early if they want to win the game. Same goes for Russie Van Dussen who played a mature knock in the last match.

A lot of cricket hasn’t been played at the Barabati Stadium and thus the pitch should help the batters. It can also support the pacers. A score above 180 should be considered a good total.

South Africa are a better team on paper as India has given rest to some of their key players. Despite the odds, we fancy India to get the result in this match and level up the series at Cuttack. 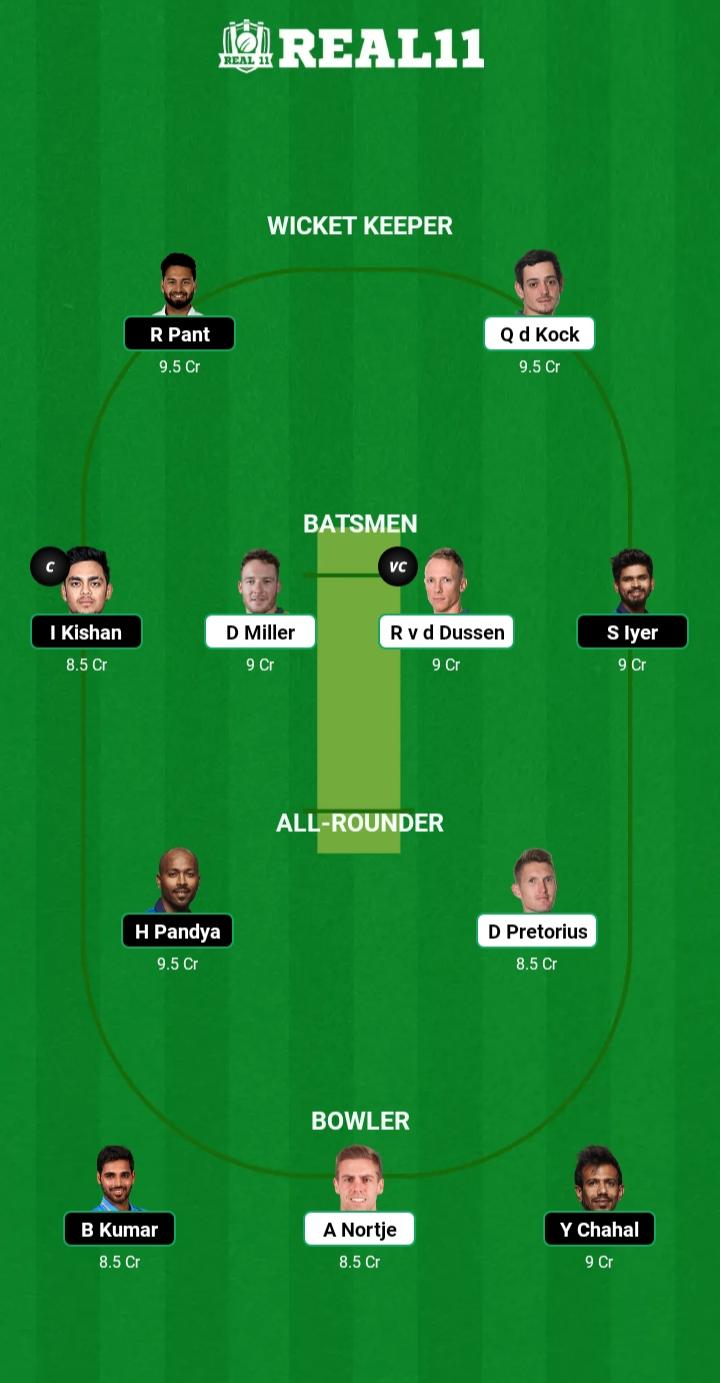