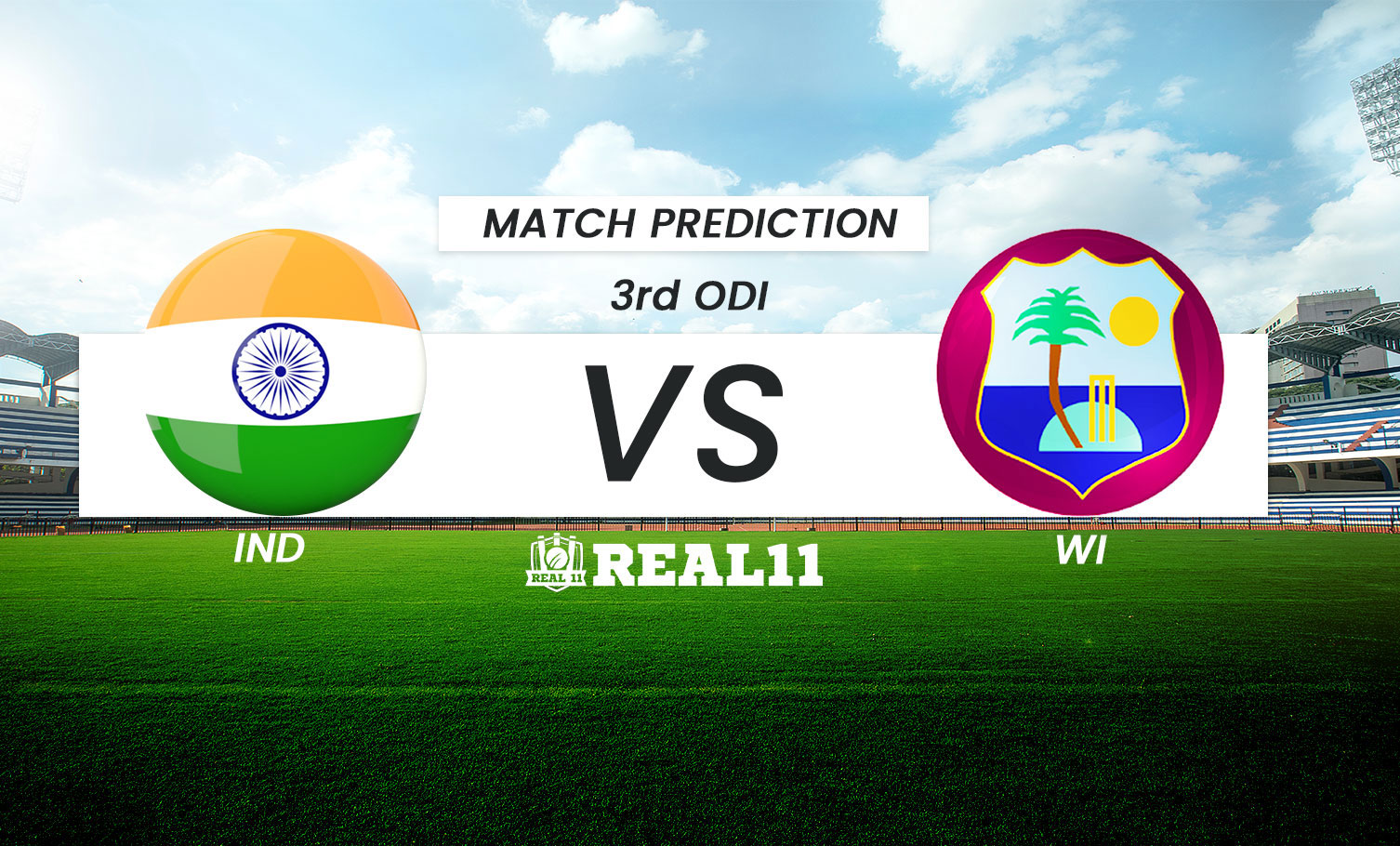 India has already clinched the clinch but the newly appointed captain will look forward to whitewash the West Indies in his very first series. West Indies on the other hand was impressive in the second match and would look forward to taking something back home after another bilateral series defeat in the hands of Indians. With the Indian T20 League auction knocking on the door, the players should be extra motivated and give Indians a very hard time in the middle but will that be possible for them?

Odean Smith was very impressive with both bat and bowl in the second match. He replaced captain Kieron Pollard in the second match and may have sealed his position even if Pollard makes his return into the squad. With the bowl in hand, the Caribbeans deserve a lot of credit for restricting Indians in not such a respectable total.  Jason Holder was very impressive and so were other bowlers who kept the Indian batters under pressure right from the start. With a bit more skill in the batting department, the Caribbeans can put a lot of threat to the Indians in the third One Day International. It is also high time for Nicolas Pooran to step up and deliver. The West Indian has a lot of potential but is yet to deliver on a big stage. Sharmah Brooks showed his quality but like every other player in his team, he is not helping the team to go the distance. Many of the players are contributing their bit to help the ship sail but they actually need someone who can take them home.

India after winning the series comfortably might think of giving a chance to few important cricketers. After the management decided to experiment Rishabh Pant as an opener, Shikhar Dhawan’s place in the squad is up in the air. Whether or not the team is seeing beyond him is not really sure but he was by far the best player for the Indian team in the recently concluded South Africa series. So, the left hander might make his return to the squad after recovering from Covid but at the end of the day, it’s the call of the team management to decide. Kuldeep Yadav is one such player who might get a nod and replace any of the bowlers. Rest the entire nation will be praying for Virat Kohli’s 71st century as he is a very important player for the country. He along with KL Rahul and Rohit Sharma needs to be in their best form before the T20 World Series this year and then the 50 Over World Series in India next year.

By now it has been understood that there are two kinds of pitches in Ahmedabad. One that helps the batters and somewhat the pacers and the other helps the spinners. No matter which pitch you play, bowling first will be ideal and the team that does so will be one step ahead than their opponent.

Indian team will be the favourites to win the game and clinch the series 3-0. The Caribbeans will push to get something out of the series but it is going to be very difficult for them to beat this Indian side that has a lot of balance in it. 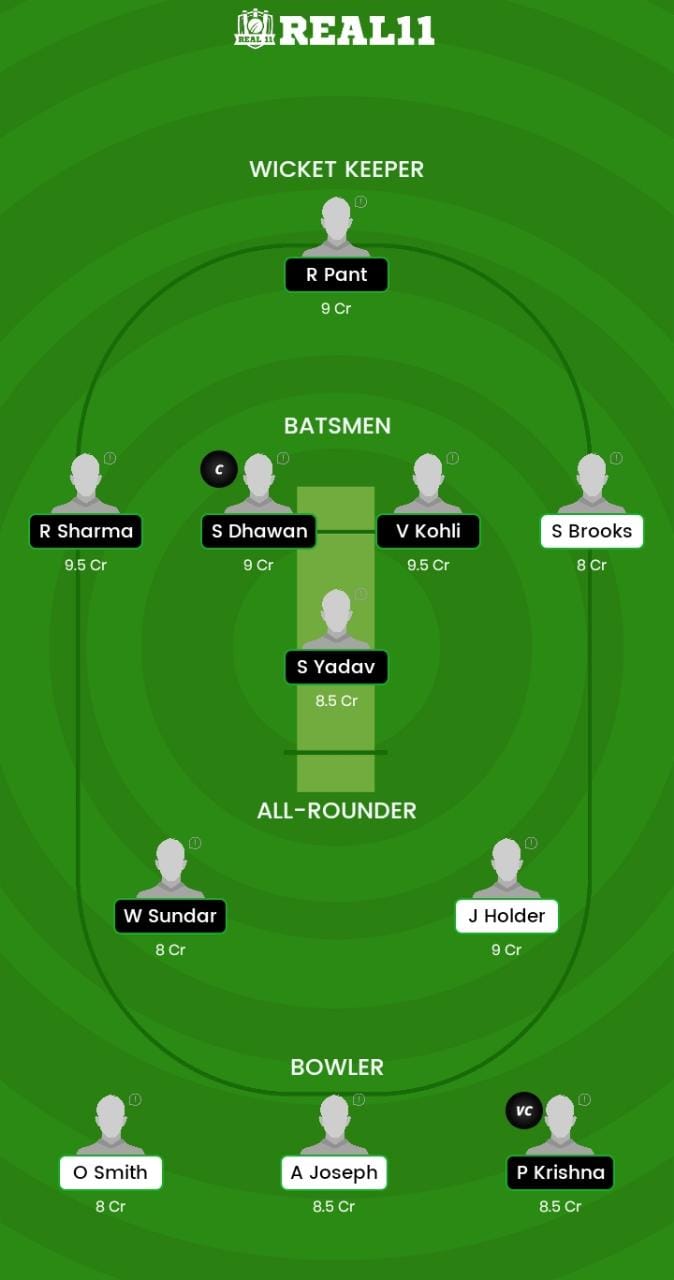