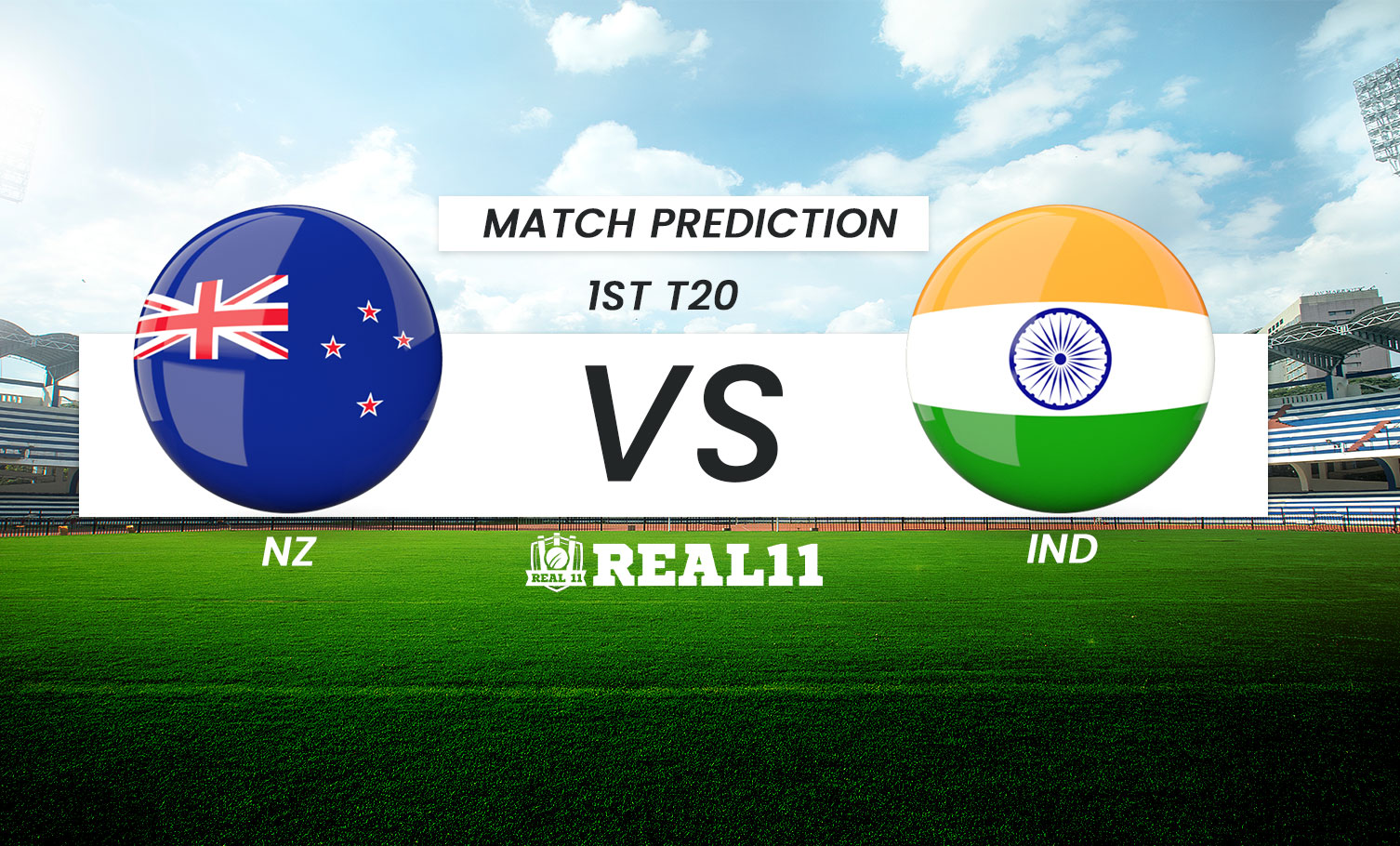 After the heartbreak in the T20 World Series Semifinals, New Zealand and India will be looking to build for the 2023 ODI World Series, but before that the two teams meet each other for a three match T20I series, followed by a three-match ODI series.

India have rested a few big names such as Rohit Sharma and Virat Kohli for this tour. While Hardik Pandya will lead the squad in T20Is, Shikhar Dhawan will captain them in the 50 overs format. India will have not much to concentrate on upsets and would be hoping to come back on the field with the same vigour and energy. Barring the semis, they did exceptionally well throughout the competition. In the batting department, the men in blue will rely on contributions from Suryakumar Yadav and Hardik Pandya. This series will also give an opportunity to the likes of Shreyas Iyer and Shubhman Gill to prove their mettle. Bowling prowess looks a little fragile. Kuldeep Yadav, who was ignored for the just concluded World Series has earned a call up for the series. It would be interesting to see if the management gives him a chance to compete in the opening match. He alongside Yuzvendra Chahal have the ability to rattle the opposition batters with their pace deceptions and clever change ups. They have done it in the past and if given a game can once again recreate the magic.

Just like India, the Kiwis have also left out two of their biggest stars- Martin Guptill and Trent Boult. But even without their services, the T20I unit looks potent. Kane Williamson will be hoping to do better with bat in hand. He and Devon Conway will shoulder the batting responsibility for the black caps. Fin Allen, who started the T20 World Series with a bang, failed to carry his explosive form ahead in the tournament. The destructive opener will be itching to return back to his lethal best on Friday. The pace trio of Tim Southee, Adam Milnee and Lockie Ferguson will have the onus to pick wickets upfront with the ball in hand. Ahead of the riveting contest, let us have a look at how these two formidable units fare out in Friday’s clash.

The Sky Stadium in Wellington, like the majority of cricket venues in New Zealand, employs a drop-in pitch. The weather is peculiar here, and the nip in the air keeps the bowlers engaged most of the time. However, the pitch as a whole remains true, and batsmen may play their strokes with complete freedom.

This summer has been exceptionally chilly and rainy in the Southern Hemisphere. It's no different in New Zealand, where rain is predicted for Friday. The cloud cover is 97%, resulting in approximately 6 hours of combined rain and a 17% chance of thunderstorms. The wind gusts to 32 degrees, and the temperature peaks at 20 degrees.

Despite the series' evident lack of context, the two sides can see it as an opportunity to rapidly get over the pain of the previous week, when they were eliminated in the semifinals of the World Series despite entering the event as two of many favourites for the trophy.

The Kiwis will start as slight favourites because of the home advantage. Expect a nail biting affair. We predict the hosts to draw first blood and go up in the three match series. 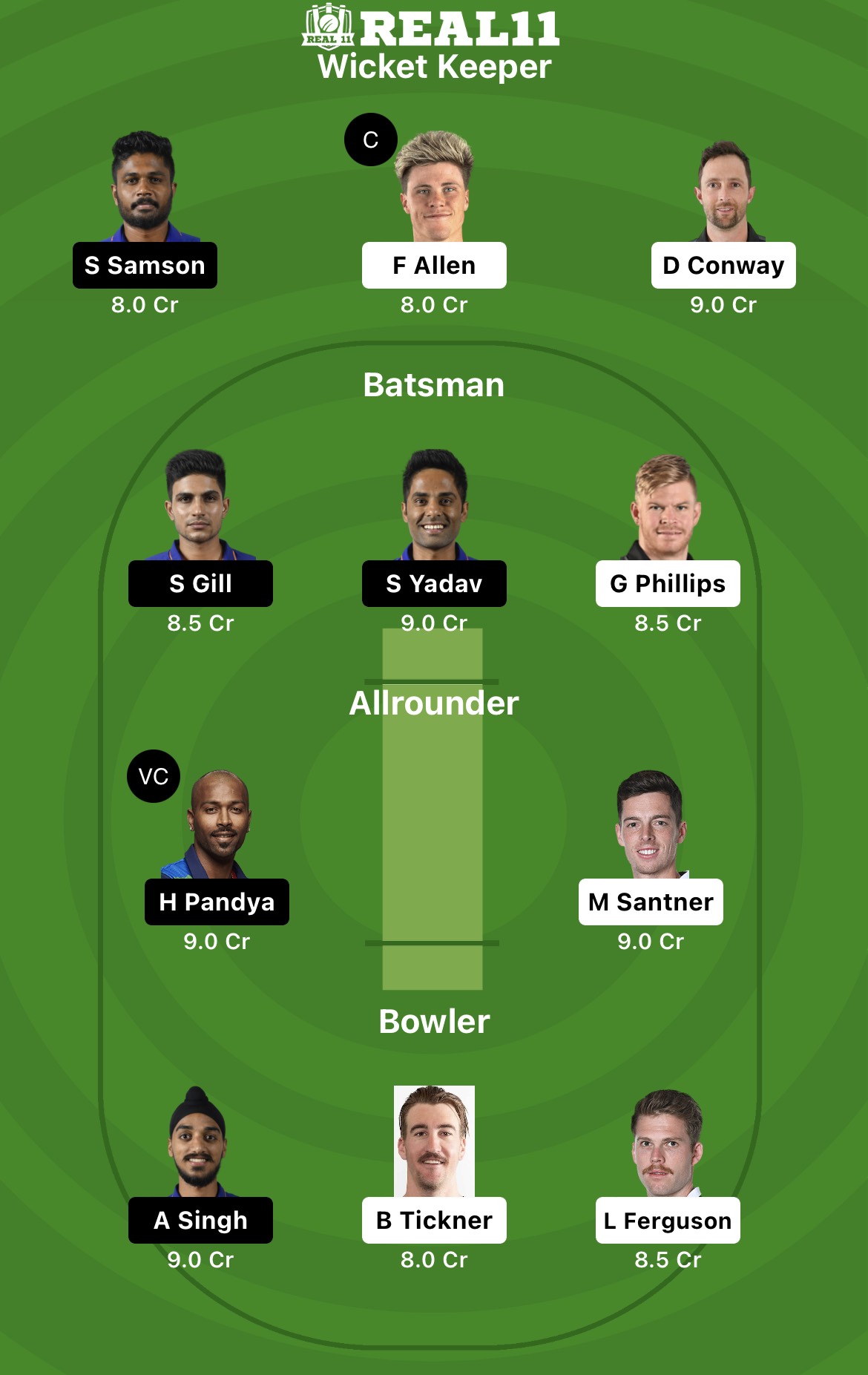 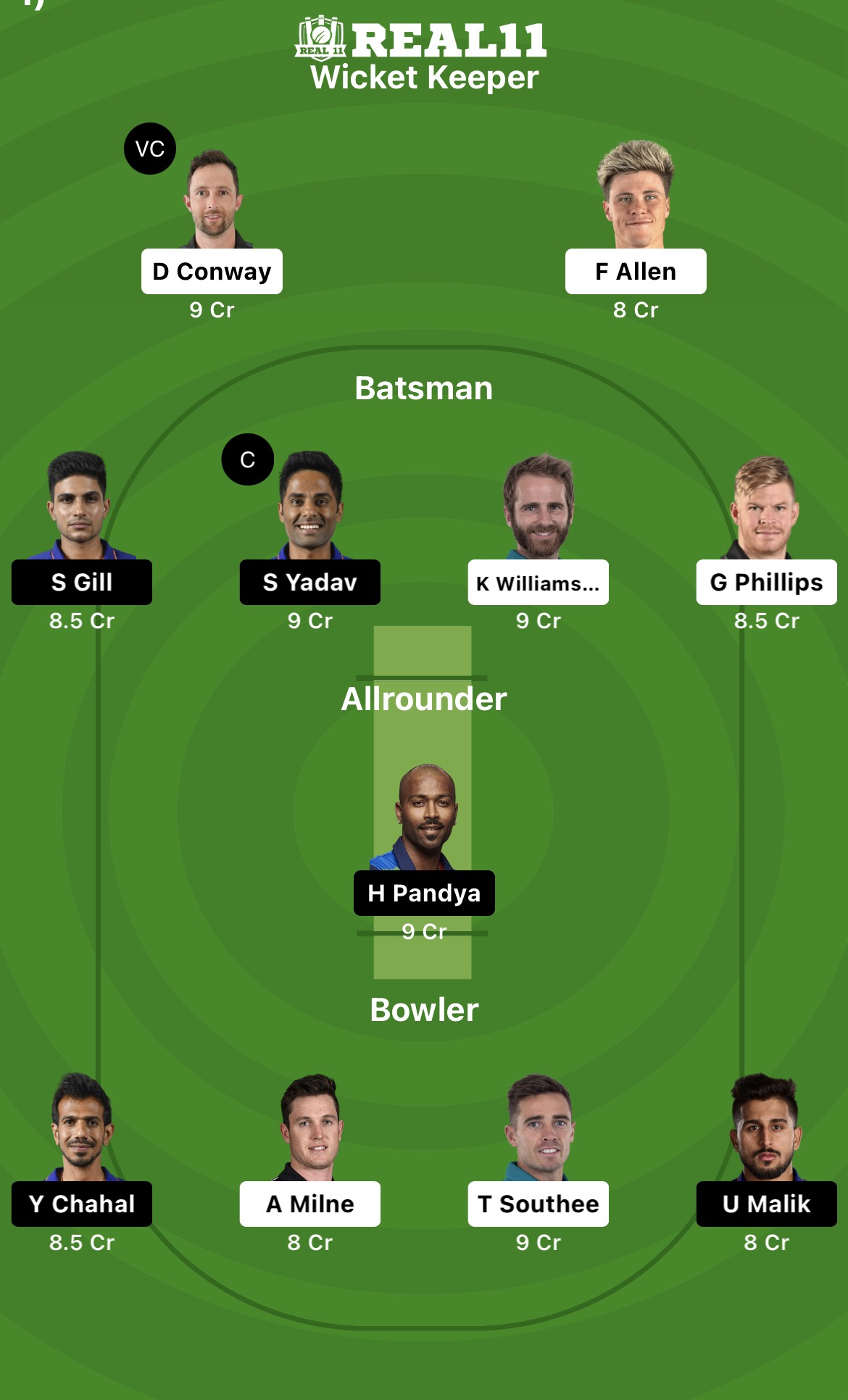