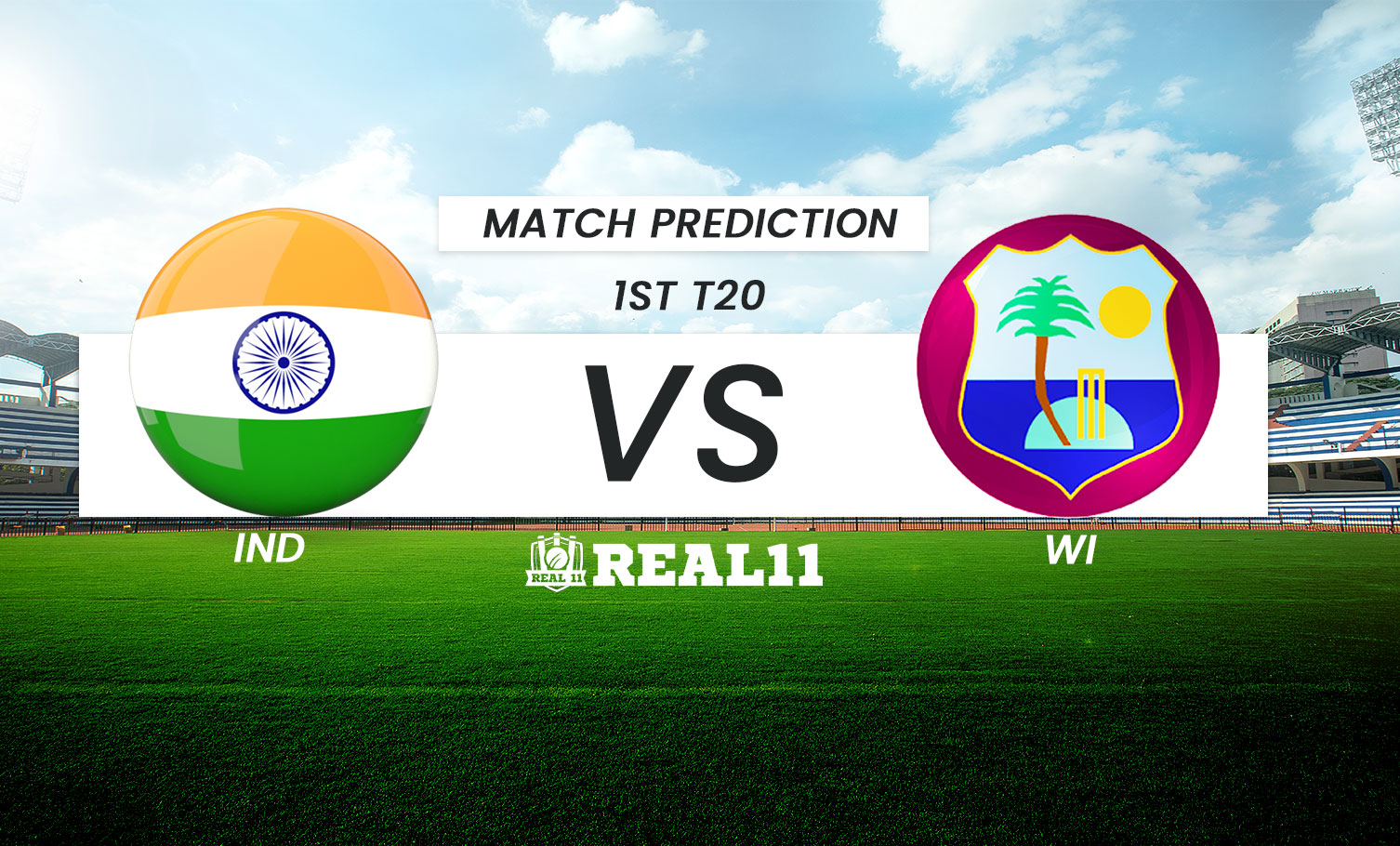 After whitewashing West Indies in the recently concluded One Day Internationals, team India is focused to repeat the same in the T20 format. Against West Indies, who is considered to be one of the giants of T20 Cricket, team India won’t find it easy. With the t20 World Series knocking at the door, both the teams will have to sort things out. Neither of the teams qualified for the semi-finals of the last year’s tournament in UAE and thus they will look forward to starting a new process in this series.

Rohit Sharma will also be in-charge of the T20 squad for the first time. He has the squad to win the series but there are certain areas that need to be fixed. The top three of KL Rahul, Rohit Sharma and Virat Kohli finds it really hard to play left hand seamers and if these stalwarts of Indian cricket don’t perform to their potential, middle order completely fails and it adds a lot of pressure to the lower middle order and they succumb. Without Jasprit Bumrah and Mohammed Shai into the mix, players like Shardul Thakur, Mohammed Siraj and Harshal Patel will have a great opportunity to finalise their name for the T20 World Series in October. Bhuvneshwar Kumar has also been selected for the series. Now, everyone is aware of the fact that he is way past his prime. Against South Africa, he failed massively and there were talks of him getting dropped. Well, that didn’t happen. However, it can be said with absolute certainty that if fails to perform against the West Indies, we might just see the last of Bhuvneshwar Kumar in the India colours.

Venkatesh Iyer also needs to step up. After a terrific Indian T20 League, there were a lot of expectations on him. He was even thought to replace Hardik Pandya in the squad but he hasn’t impressed a single soul so far. The young Ravi Bishnoi is a very interesting prospect and if given a chance, he can shine. He is someone that Rohit Sharma needs to take care of as he will definitely bring a lot of laurels for the country.

Coming to the West Indies, the team looks good on paper but they are not being able to show their talent on the ground. The management expects a lot from Shai Hope and Nicolas Pooran and it is high time for them to perform. Pooran was bought by Hyderabad for more than 10 crores speaks of his talent but no one is quite sure when was the last time he helped his team win a match. There will be a lot of eyes on Odean Smith. He has impressed everyone in the One Day Internationals and got his reward during the auction. He can be deadly for the Caribbeans if well used.

There hasn’t been a lot of cricket played in the Eden Gardens recently, so expect the bowl to bounce really well. Bowling first will be ideal as the dew can take a toll at the later stage of the match. 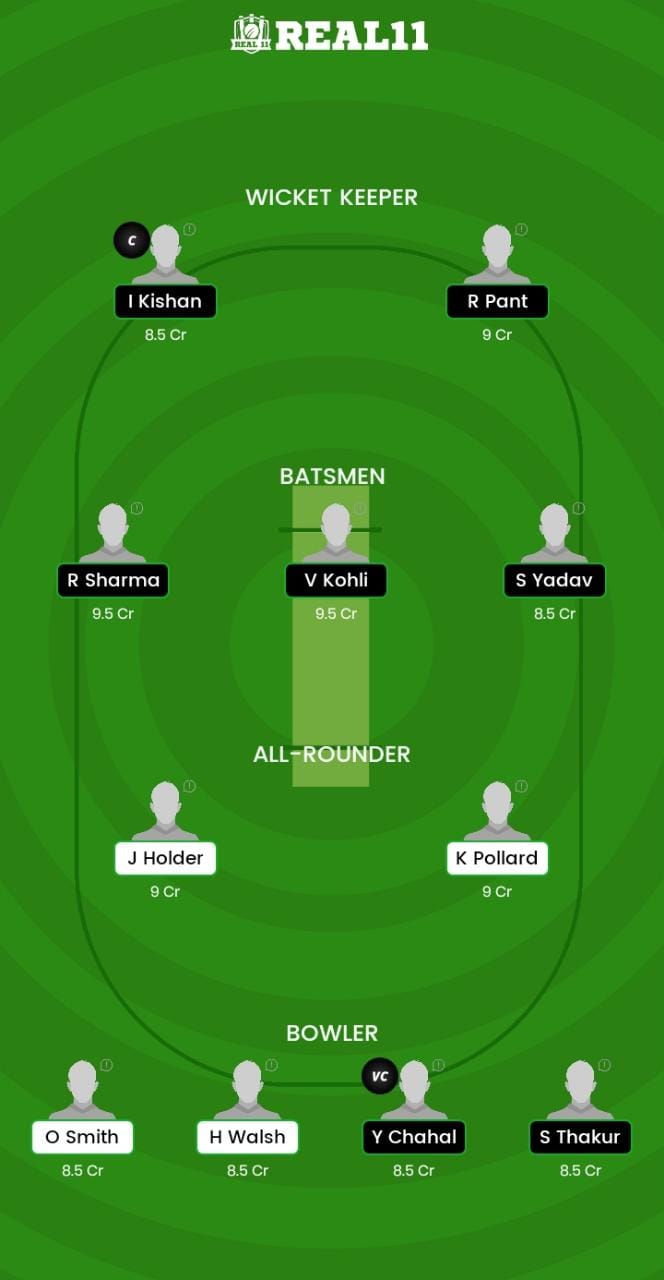