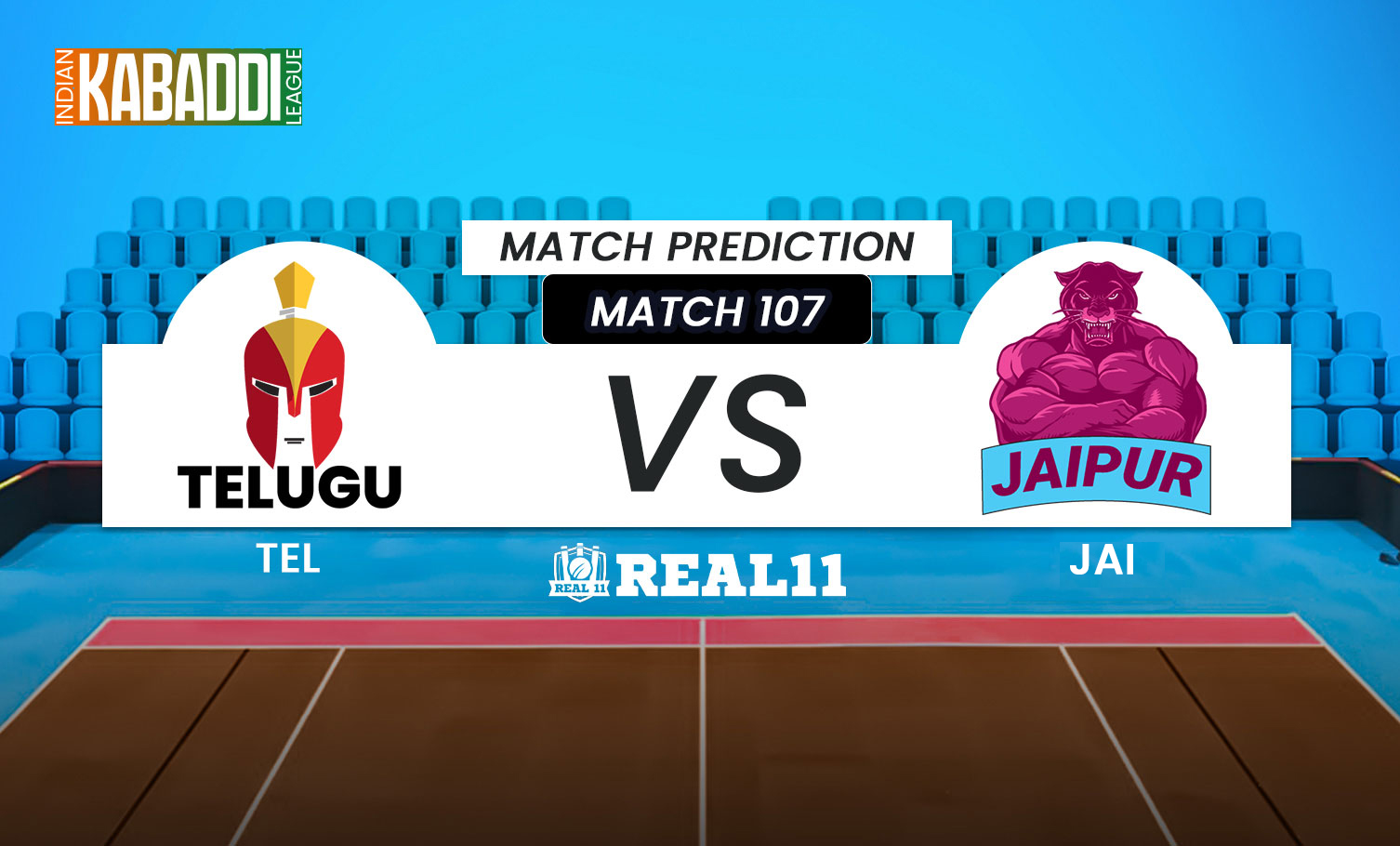 Telugu is currently standing at the bottom place in the Indian Kabaddi League 2022, they just won only two matches out of their last five league matches, and they lost their last match to a strong side Puneri by 38-25 with a gap of thirteen points. Telugu will look to get back to winning ways as every loss from here will minimize their chances of making it to the next round of the competition. Telugu now has nothing to lose from here on they will play for the pride of the team and try to damage other teams as much as they can in this competition.

Whereas, JAI is standing in the third spot in the Indian Kabaddi League 2022. They won their last match games against the Tamil, who currently sit in the 05th place in the table, Jaipur got a win over the Thalaiavs by 41-26 in their previous encounter. Panthers will look to continue its winning streak against table bottom side Telugu in the upcoming match on Monday.

Tamil has lost 2 out of 18 matches, won only 16 matches so far in this tournament, and they have not shared a point in any games and they stand with a total of 15 points. On the other side, Jaipur has won 11 out of 17 matches in the Indian Kabaddi League 2022 so far, they lost six matches and no match ended in a tie. They are currently in the third position in the points table with 59 points. Jaipur has won the last four matches out of their 5 matches and lost 1 match recently. The panthers will be eyeing a win in this match to stay on the flight of the top two against Telugu.

Squads of Both teams: TEL vs JAI

TEL: Telugu's in-form Siddharth Desai is also a force to reckon with. Desai has 136 raid points in 15 games and has a good chance of adding to that tally against Jaipur.

JAI: Raider and in-form Arjun is the raider to get for this match against the Tamil. With Telugu's weak raiding trio taking raiding responsibilities equally, it does reduce their point potential and makes Deshwal that much more enticing of an option.

The 3rd spot in the Indian Kabaddi League 2022 Jaipur look in solid form in recent matches, they just lost only one match in the last 5 of their matches and they will be high in confidence to beat bottom side Telugu tonight's match. Jaipur looking for a big marginal win in this win to reduce the gap between them and 2nd placed Bulls. 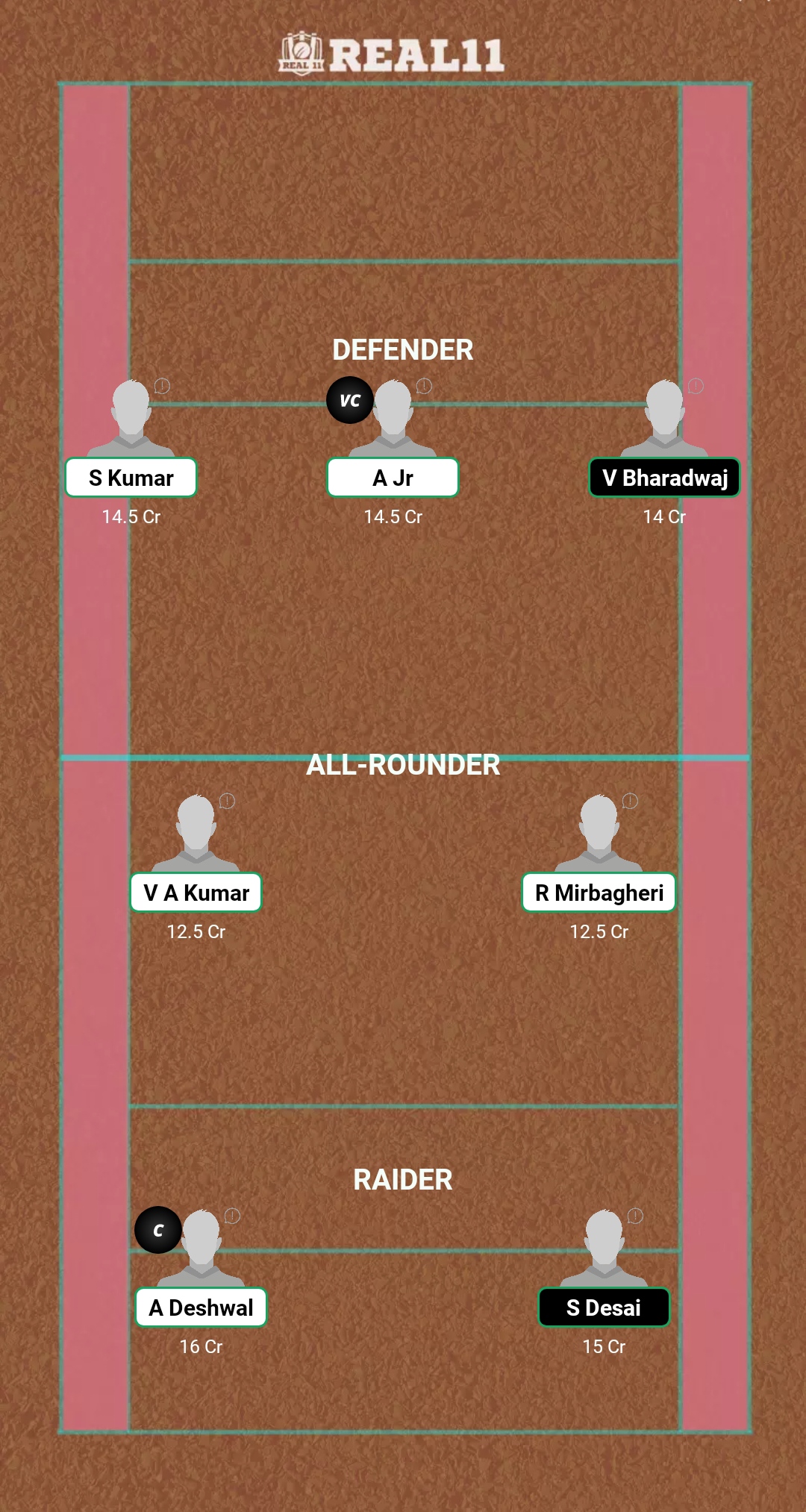