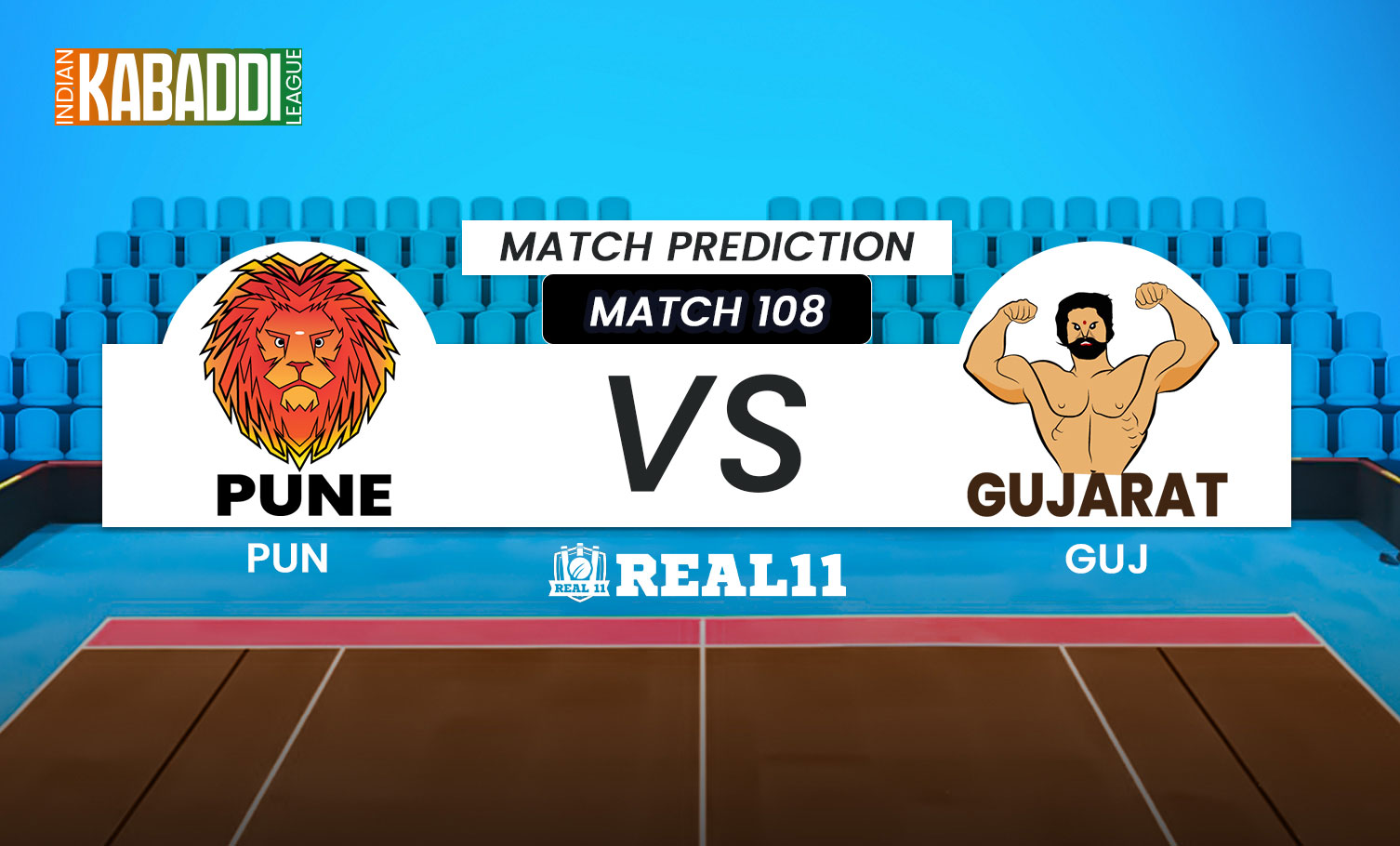 Gujarat is currently standing at the second bottom place in the Indian Kabaddi League 2022, they lost their last five league matches and did not win even a single game out of those played matches, the side also lost their last match to a strong side Tamil by 42-39 with a gap of three points. Gujarat will look to get back to winning ways as every loss from here will minimize their chances of making it to the next round of the competition. However, Gujarat is almost out of the ongoing tournament of the Indian Kabaddi League 2022.

Whereas Puneri is standing in the top spot in the Indian Kabaddi League 2022 despite this they just only won one match out of their last three fixtures. They won their last match game against the Telugu, who currently sit in the 12th place in the table, Puneri got a win over the Telugu by 38-25 in their previous encounter. Puneri will look to continue its winning streak against table bottom side Gujarat in the upcoming match on Tuesday.

Puneri has played 18 matches in the Indian Kabaddi League 2022, in which they have won 12 matches, lost 4 matches, and two of their matches ended in a tie. With 69 points, they are in the first position in the points table. Pune has won 5 out of their last 5 matches and by winning this match they will officially qualify for the playoffs. Gujarat has played 17 matches so far in the league 2022, in which they have won only 5 matches and lost 11 matches. One match ended in a tie. They are currently in 11th position in the points table and have lost 6 matches in a row.

Squads of Both teams: PUN vs GUJ

PUN: All-rounder Reza Mirbagheri should be full of confidence after his High-5 in the previous game against Telugu. Mirbagheri has a much higher points ceiling when compared to V Ajith Kumar, the other all-round option, and is a solid pick.

GUJ: Partheek Dahiya the tall lanky youngster has made a good comeback to the team scoring a super 10 in the last encounter against Tamil.

The table topper in the Indian Kabaddi League 2022 Puneri look in solid form in recent matches, they just lost only two matches in the last 5 of their matches and they will be high in confidence to beat the second-bottom side Gujarat tonight's match. Pune will be looking for a big marginal win in this match to increase its lead on the top. 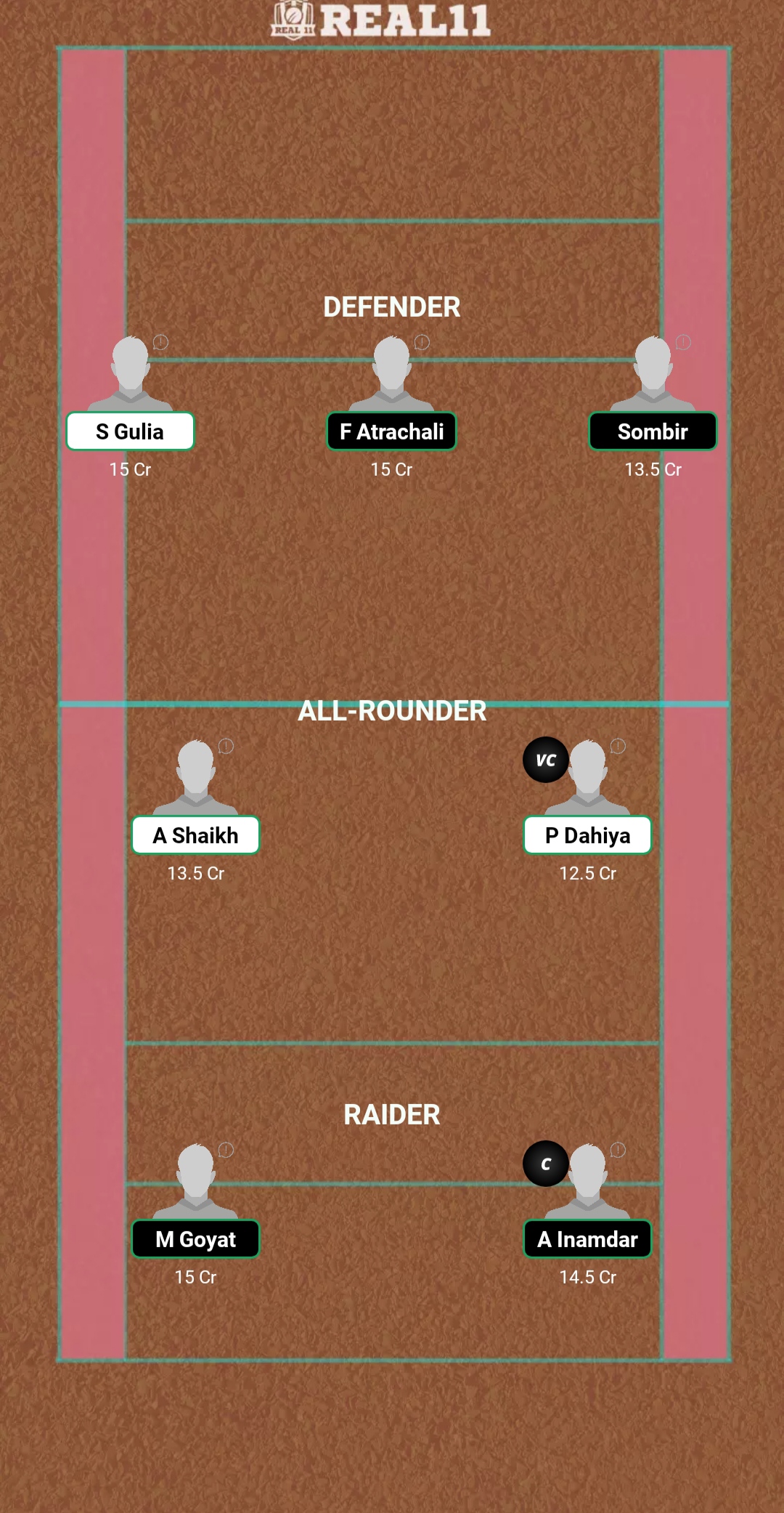