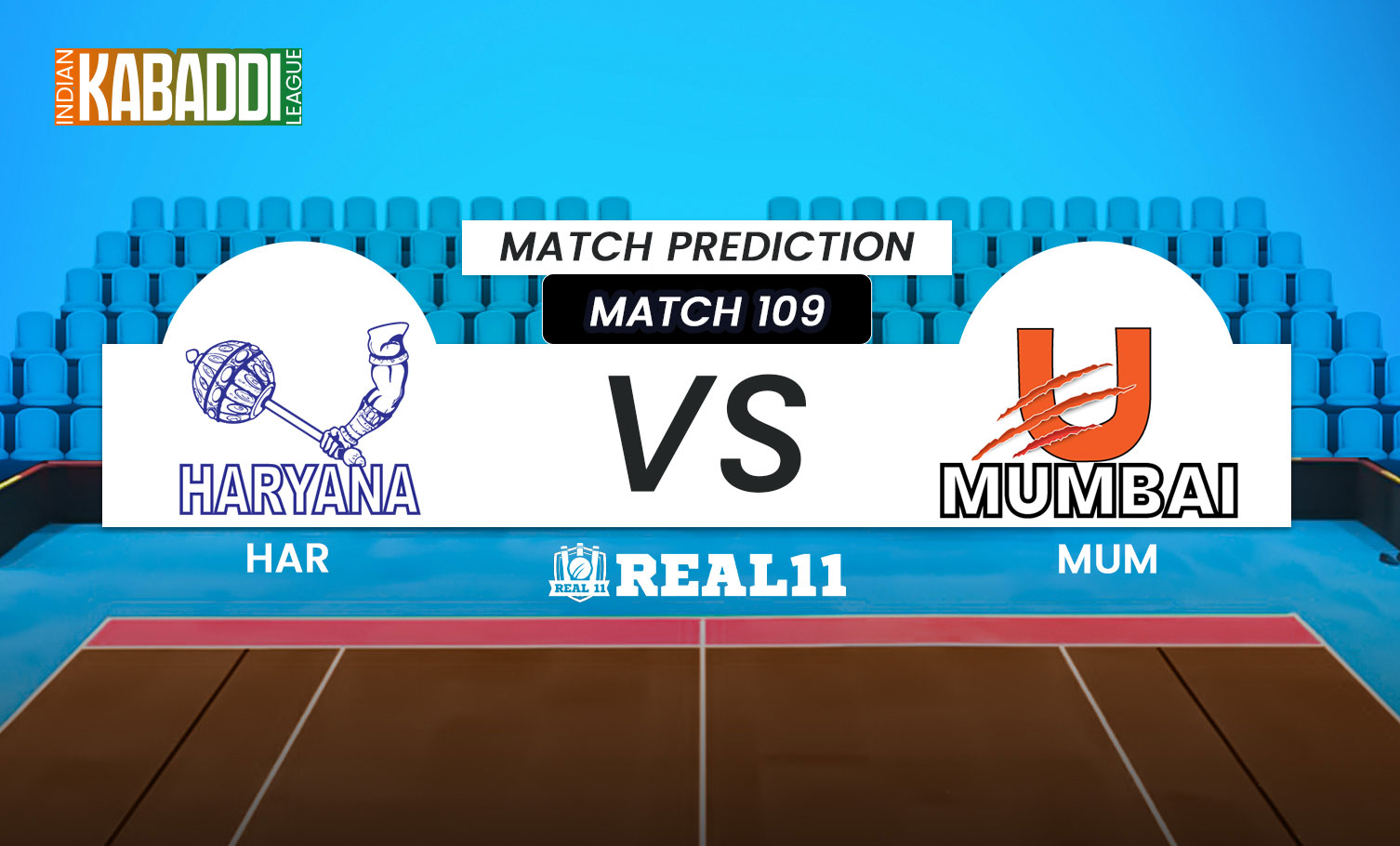 Indian Kabaddi League 2022: The 109th match of the Indian Kabaddi league 2022 will take place between Haryana vs Mumba. The match between the two teams will be played on Tuesday, November 29 at the Gachibowli Indoor Stadium in Hyderabad at 08:30 PM IST. A battle between 08th placed Mumba versus 10th placed Haryana will take place in this 8th week of the Indian Kabaddi league and it will be the second and final match of the night between these two heavyweight sides.

Mumba is currently standing in eighth place in the Indian Kabaddi League 2022, they lost three matches out of the last 5 league matches and won only two matches out of those played matches, the side also won their last match to a strong side Bengal by 49-41 with a gap of eight points. Mumba will look to get back to winning ways as every loss from here will minimize their chances of making it to the next round of the competition. They will be looking to win this match and overtake 6th-placed Delhi in the points table.

Whereas Haryana stands in the tenth spot in the Indian Kabaddi League 2022 despite all they just only won two matches out of their last five fixtures. They won their last match game against Patna, who currently sit in the 09th place in the table, HAR got a win over the Pirates by 33-23 in their previous encounter. Haryana will look to continue its winning streak against eighth-placed side Mumba in the upcoming match on Tuesday.

Squads of Both teams: HAR vs MUM

HAR: Steelers' K Prapanjan was brilliant in his previous outing against Patna, scoring an impressive nine points but could not save them from losing, however, his performance in tonight's match will be going to be important for Haryana.

MUM: Mumba's Defender Surinder Singh recorded 5 tackle points in his last outing against Bengal and he now has 10 tackle points to his name in his 2 outings. Singh will lead the Mumba as a Captain against HAR. He is having topmost fantasy points in this series. He will be a key role in this match.

It is going to be a very battle between two mid-table side teams on Tuesday but it seems like Mumba will be having an upper in his match and they are likely to win this match against the Steelers. 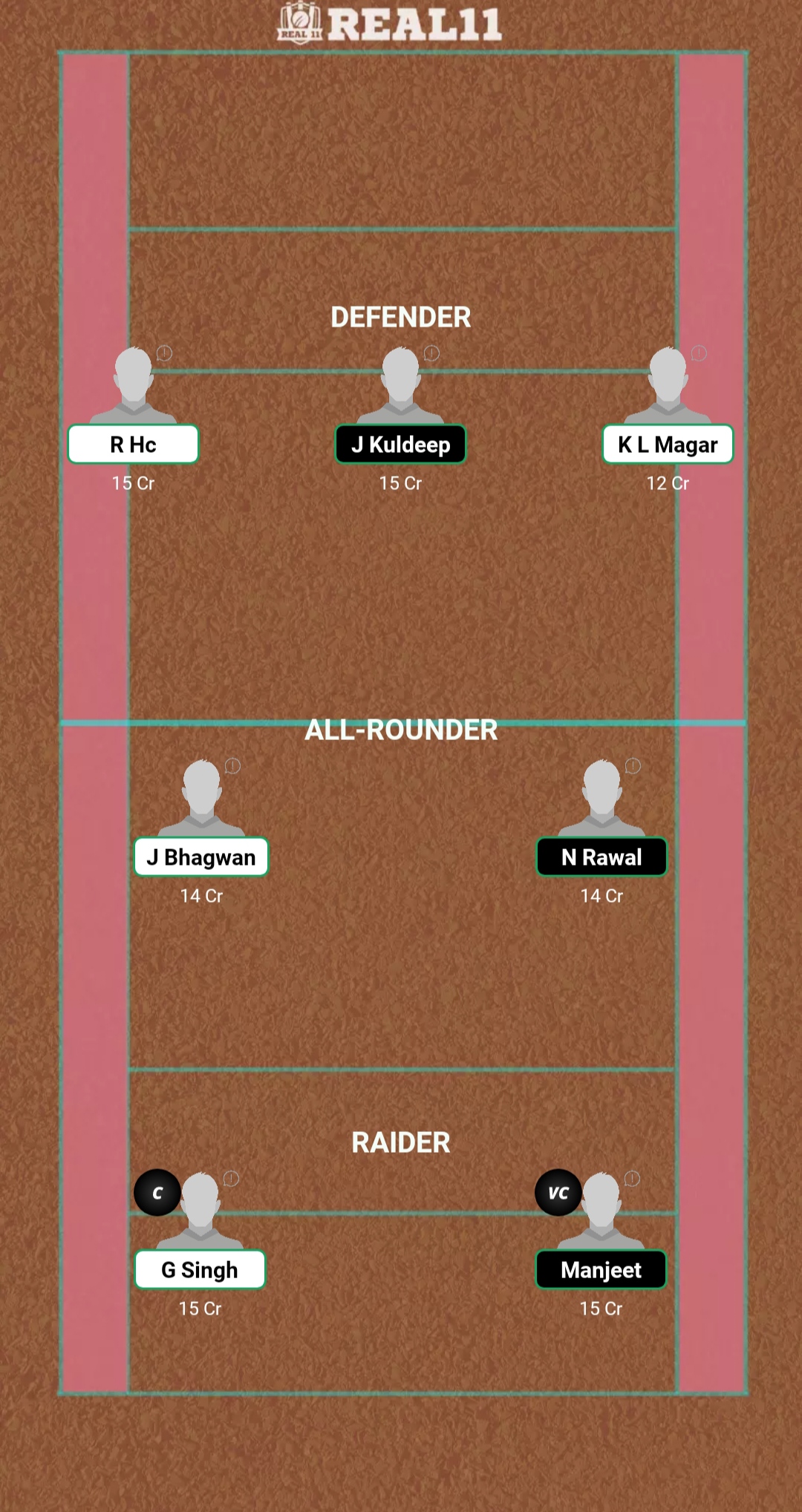