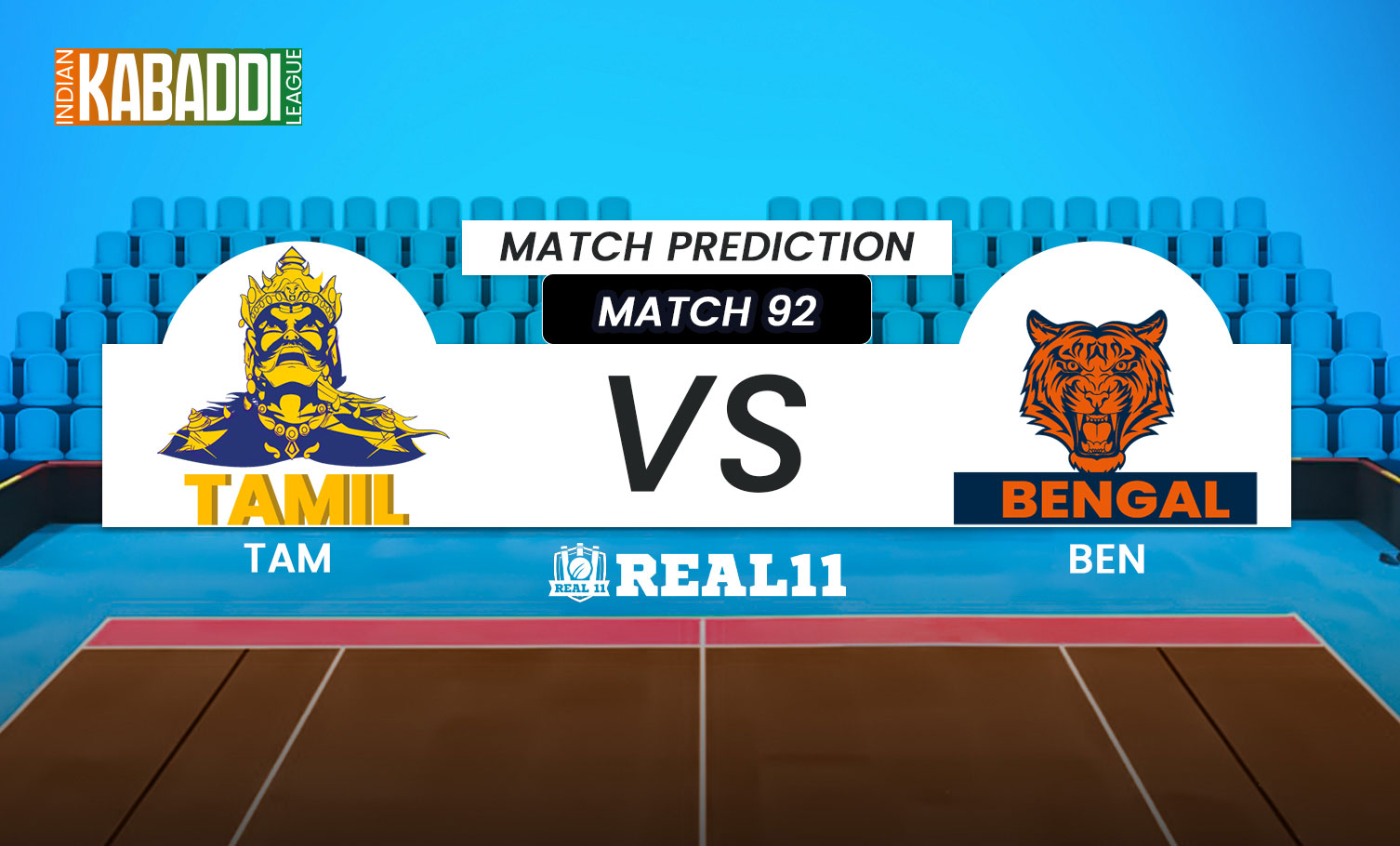 Indian Kabaddi League 2022: The 92nd match of Indian Kabaddi 2022 will take place between Tamil and Bengal (TAM vs BEN). The match between the two teams will be played on November 21 at the Gachibowli Indoor Stadium in Hyderabad at 07:30 PM IST.

Team Squads of Both the teams: TAM vs BEN

TAM: Himanshu is a viable raider for the team. He has won 31 raid points from nine matches and in the process, he has recorded a Super 10.
BEN: Maninder Singh will lead the Bengal Warriors as a Captain. He is having topmost fantasy points in this series.

BEN have a solid line-up and they look confident enough to beat TAM in this match and will try to move on to 6th place. 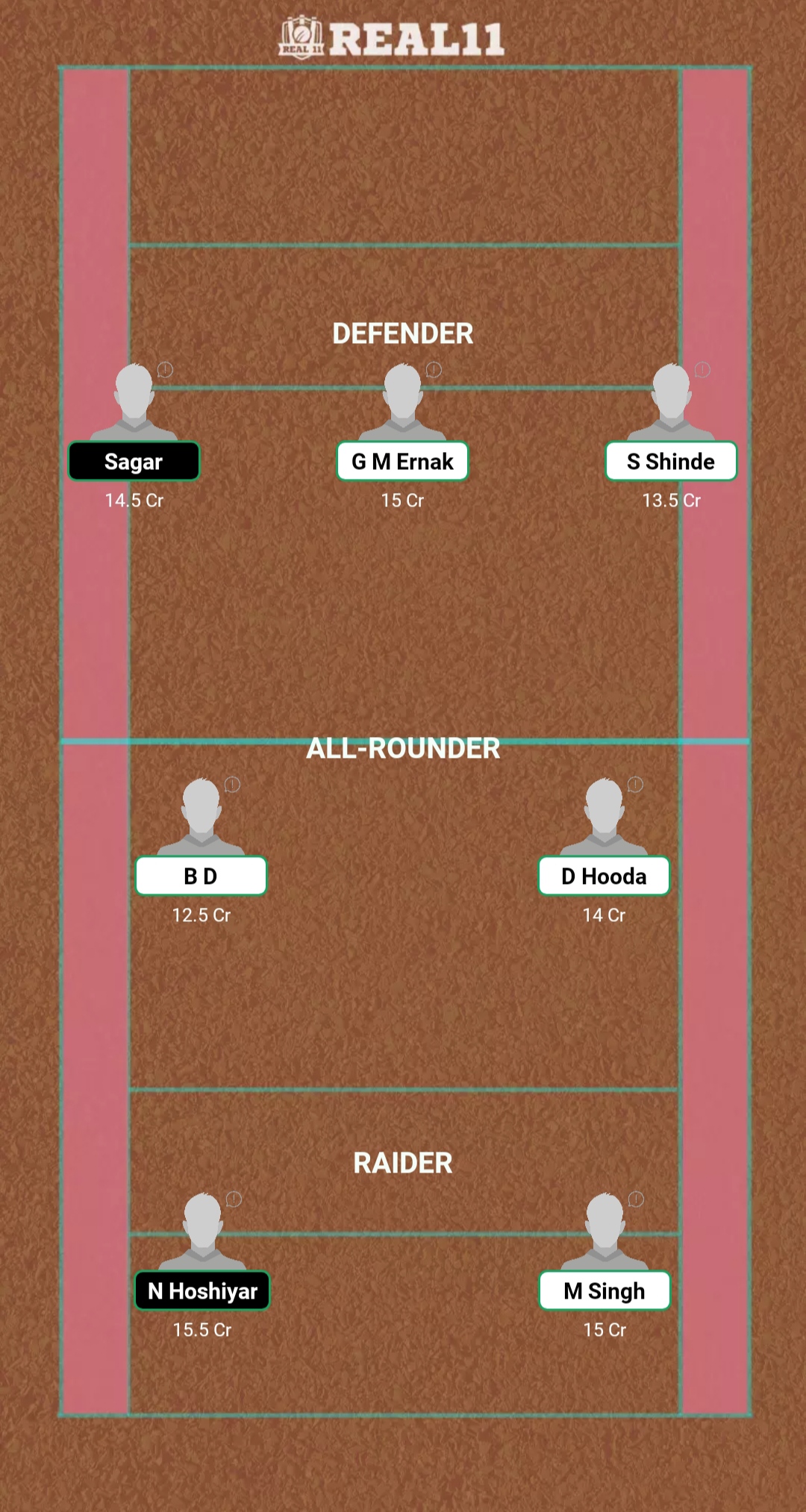