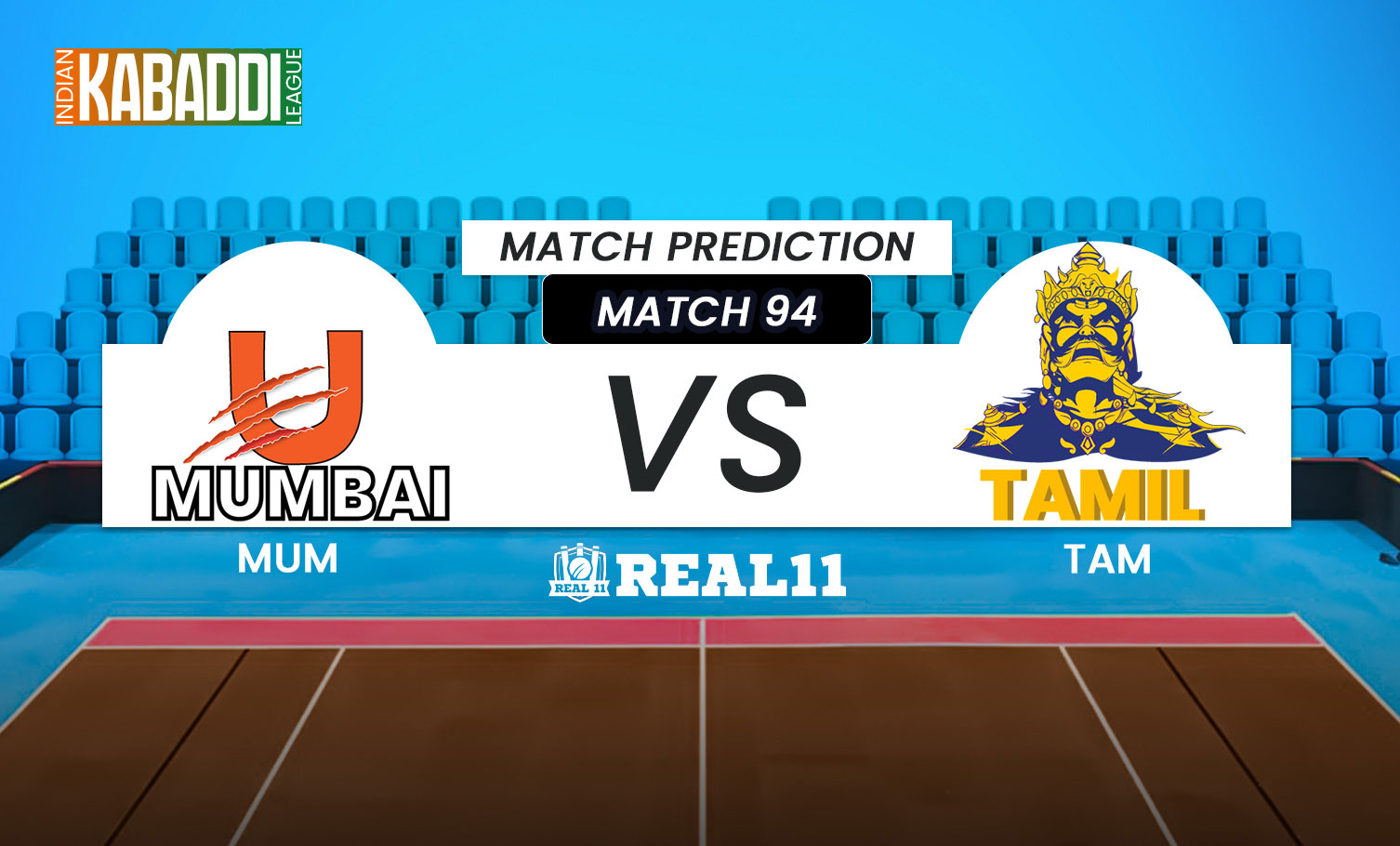 Indian Kabaddi League 2022: The 94th match of Indian Kabaddi 2022 will take place between MUM vs TAM. The match between the two teams will be played on Tuesday, November 22 at the Gachibowli Indoor Stadium in Hyderabad at 07:30 PM IST.

Telugu stunned the 6th-placed side Mumba 32-26 in their last game on Saturday in the Indian Kabaddi League 2022. An off day in defence saw Mumba falter as Siddharth Desai and co. made them pay and they won against MUM. They also had a high number of unsuccessful raids, something they will look to trim down against the Tamil. Meanwhile, the TAM picked up a crucial 35-30 win against Bengal on Monday, 21st November.

The star of the match was Narender who picked up a Super 10 and received fair support from Ajinkya Pawar. A High Five for Sagar and more tackle points spread around helped them get a much-needed five points in that match.

Squads of Both teams: MUM vs TAM

MUM: Defender Surinder Singh recorded 4 tackle points in his last outing against UP and he now has 6 tackle points to his name in his 2 outings. Singh will lead the Mumba as a Captain against Tamil. He is having topmost fantasy points in this series.

TAM: The Mumba side's top defender Sagar bounced back from a poor showing in the opener with a High 5 last time out as he put up5 tackle points. He is the best defender pick in this match against Tamil.

The 6th side in the Indian Kabaddi League 2022 Mumba looks in good form in recent matches,  however, they lost their last match against Telugu by 32-26 despite that they will be confident enough to beat Tamil in today's match and overtake Delhi to reach on 5th spot. They are the favorites to win the match. 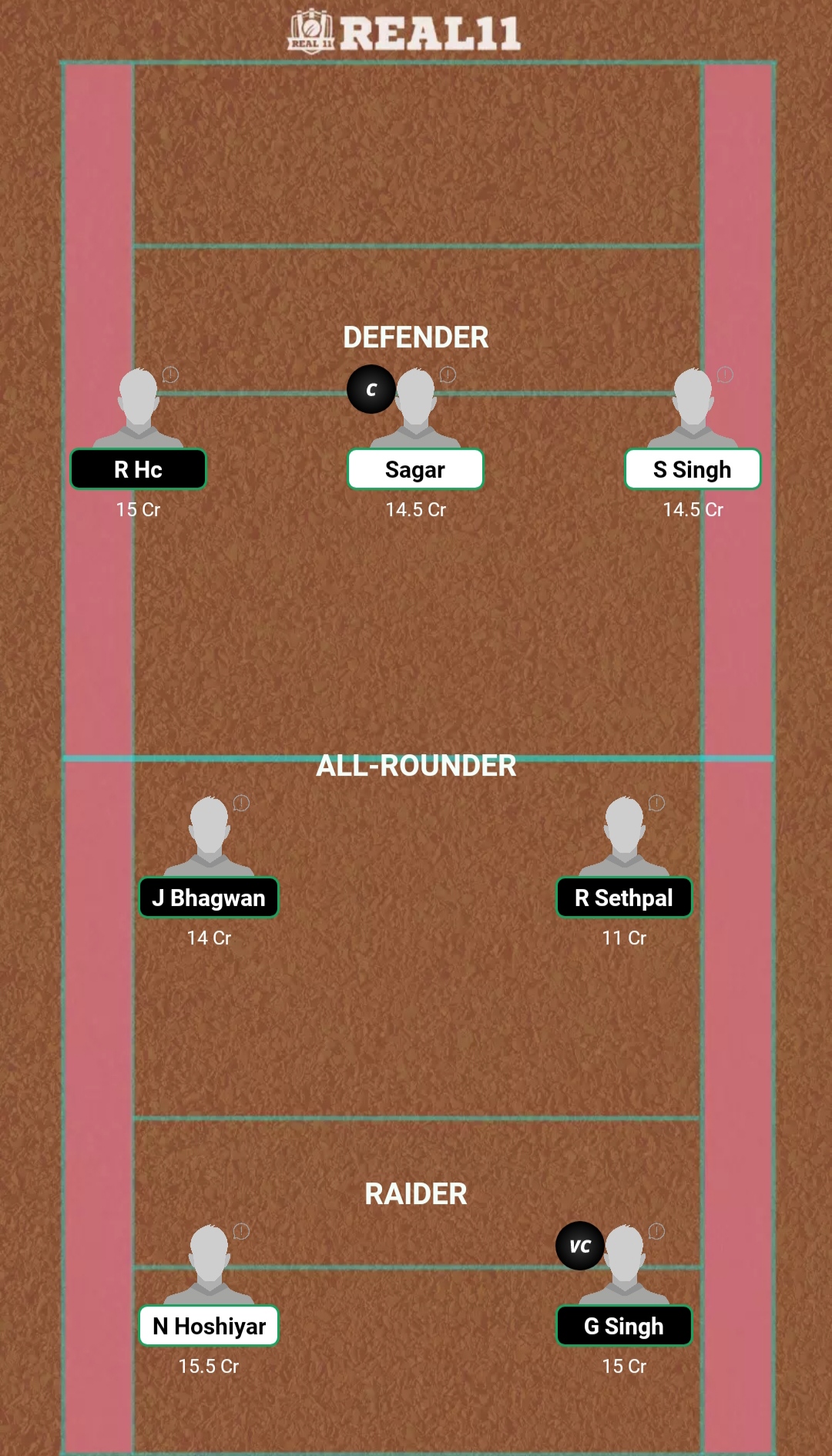