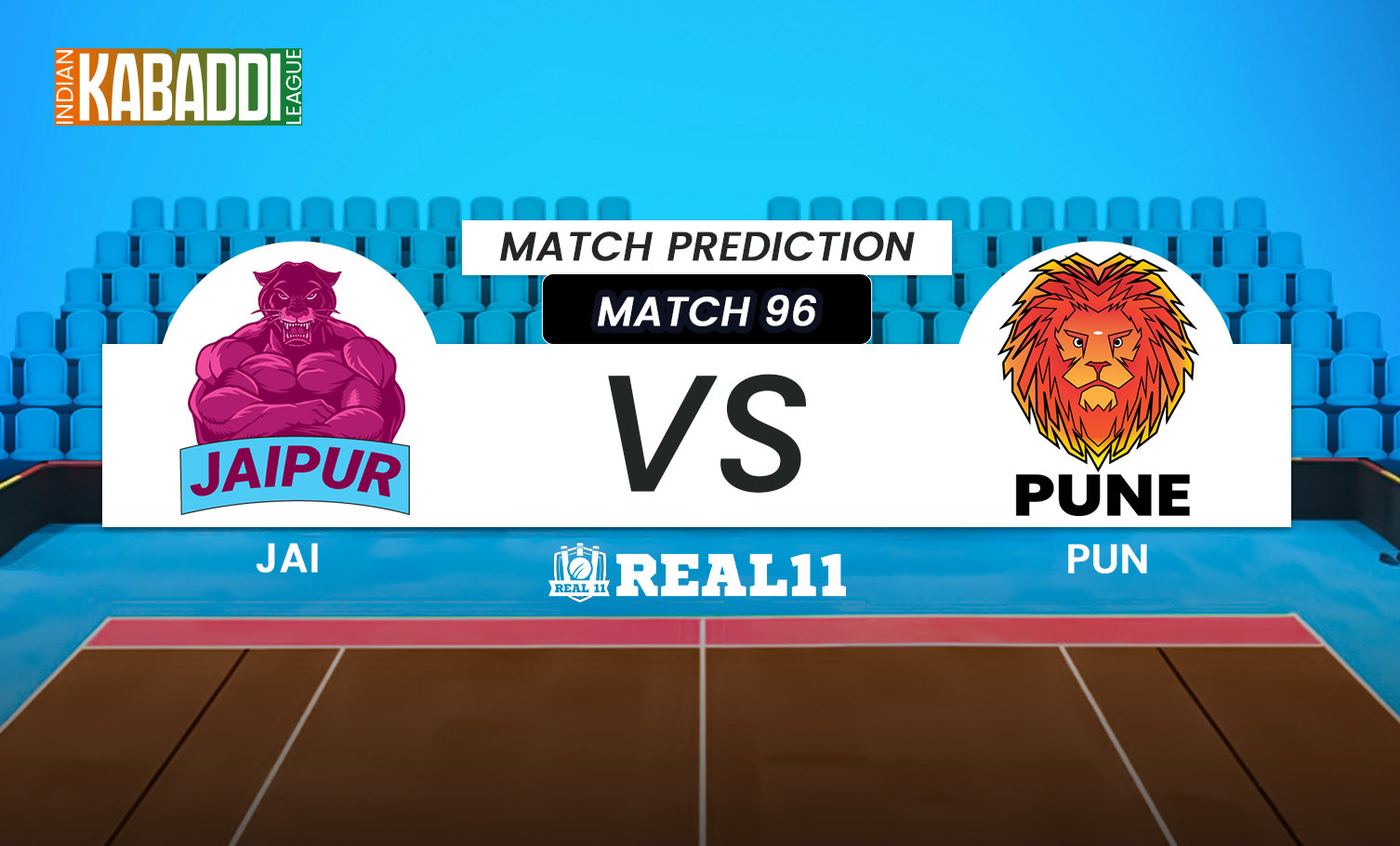 Indian Kabaddi League 2022: The 96th match of Indian Kabaddi 2022 will take place between Jaipur vs Puneri. The match between the two teams will be played on Wednesday, November 23 at the Gachibowli Indoor Stadium in Hyderabad at 07:30 PM IST. A battle between table toppers and 3rd placed side.

The table toppers Puneri has won 10 out of 16 matches in the Indian Kabaddi League 2022 so far, they lost four matches and two matches ended in a tie. They are currently in 1st position in the points table with 59 points. Puneri has won their last four matches out of their 5 matches and lost 1 match they have recently. Paltan will be eyeing a win in this match to stay on the top of the table against Jaipur. The Pinks have also won 4 out of their last 5 matches and have lost one match. Jaipur stands in the 3rd spot with 10 wins and 5 defeats from 15 matches with 53 points.

Both teams have won the respective last matches they played; Puneri defeated 2nd placed Bulls by 35-33 in a nail-biting contest and won by just two points. On the other hand, Jaipur also defeated Yoddhas in their last match by 42-29 on Saturday, November 19.

Squads of Both teams: JAI vs PUN

JAI: Raider and in-form Arjun is the raider to get for this match against the Paltan. With Pune's raiding trio sharing raiding responsibilities equally, it does reduce their point potential and makes Deshwal that much more enticing of an option.

PUN: All-rounder Reza Mirbagheri should be full of confidence after his High-5 in the previous game against the Bulls. Mirbagheri has a much higher points ceiling when compared to V Ajith Kumar, the other all-round option, and is a solid pick.

The table toppers in the Indian Kabaddi League 2022 Puneri look in solid form in recent matches, however, they just lost only one match in the last 5 of their matches and they will be high in confidence to beat Jaipur in tonight's match. Whereas, It is going to be a mouthwatering contest between these two top sides and either one of them will have the last laugh. 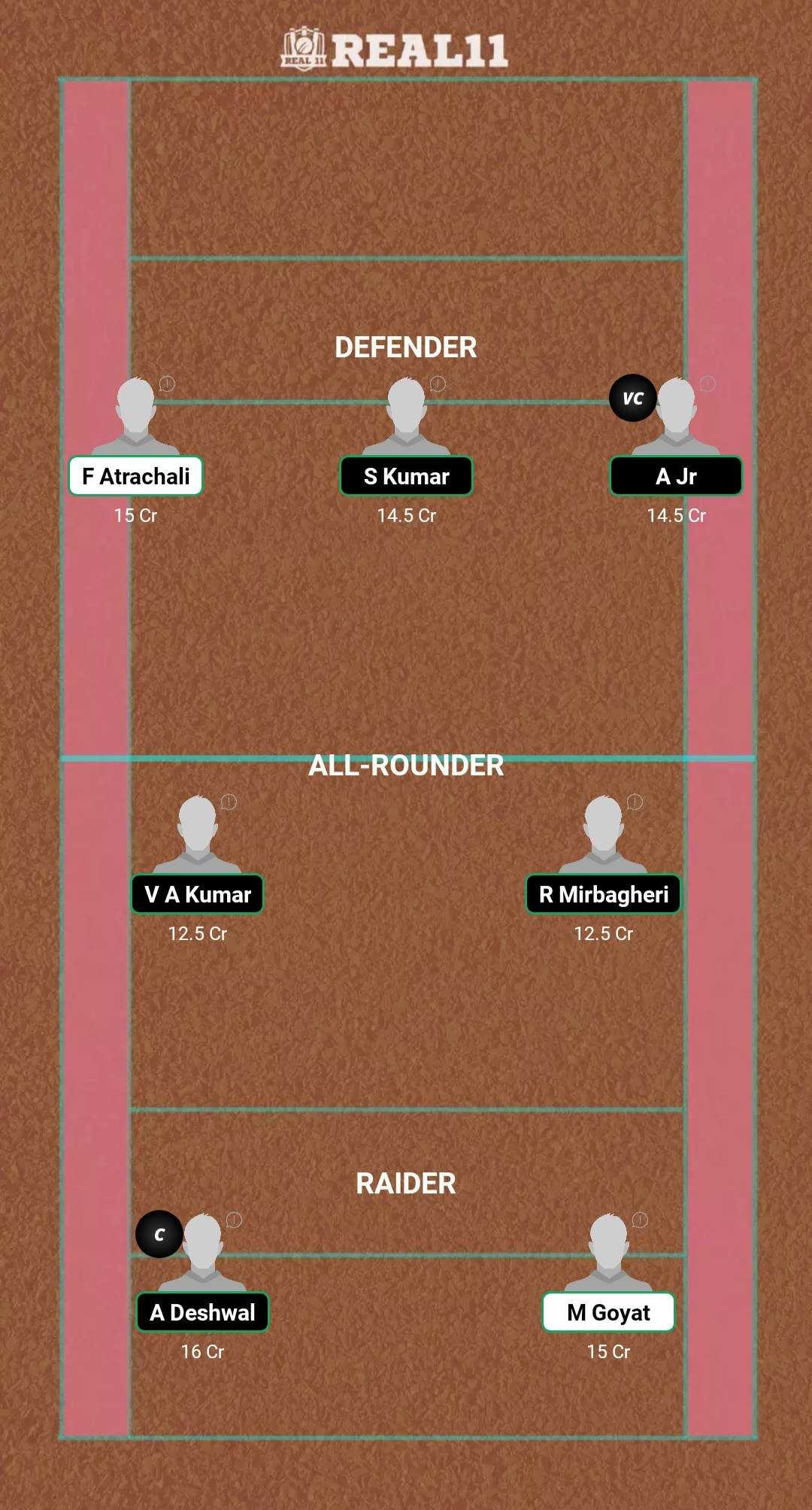