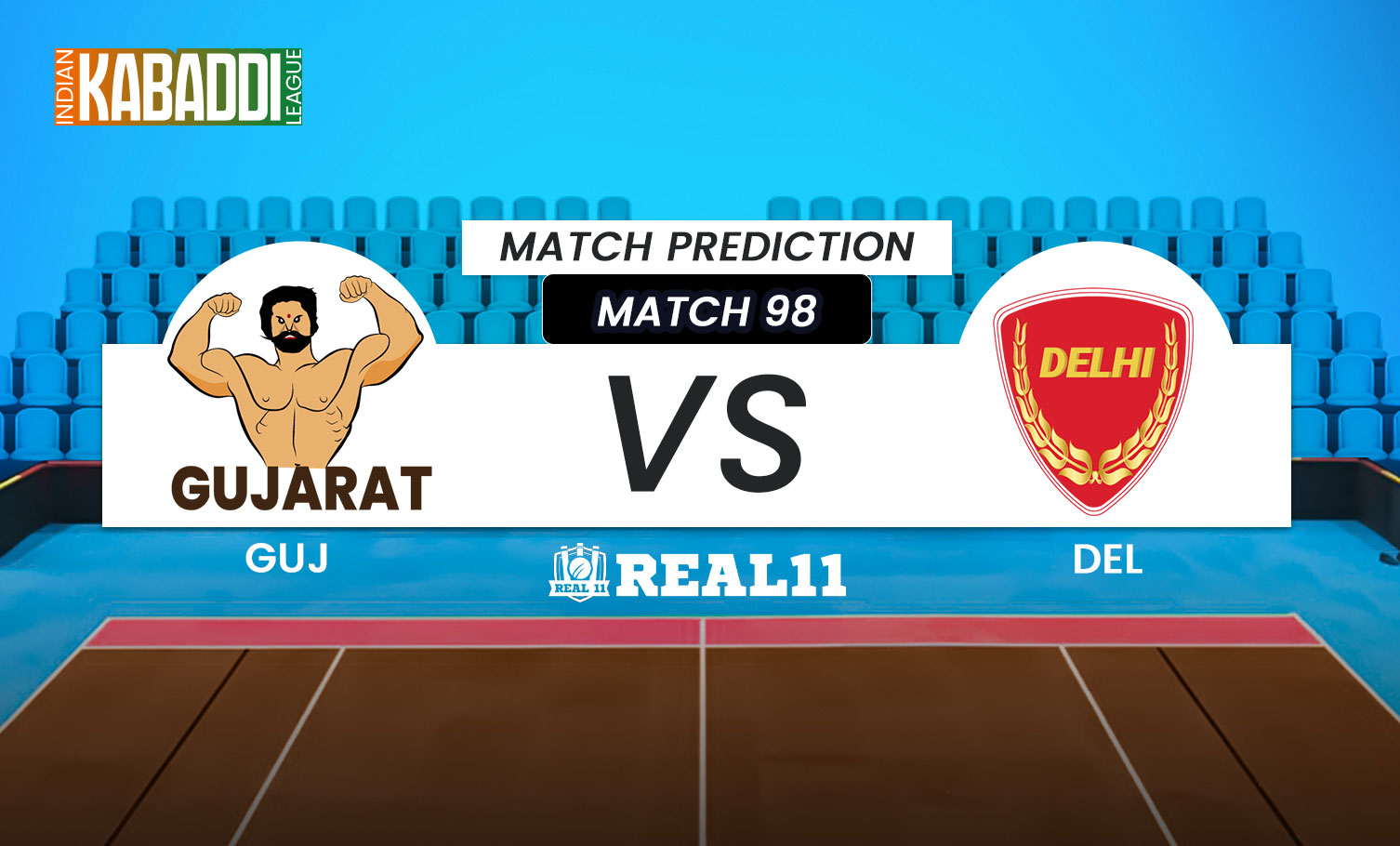 Gujarat is currently standing in 11th place in the Indian Kabaddi League 2022, they are now on a four-game losing streak, including a disappointing 35-31 loss against Yoddhas in their last match. Gujarat will look to get back to winning ways as every loss from here will minimize their chances of making it to the next round of the competition.

The defending champions, Delhi, have picked up the pace at just the right time this season. They have now won back-to-back games, including a convincing 42-30 win over the Steelers in their previous encounter. Delhi will look to continue its winning streak against a depleted Gujarat in the upcoming match on Friday.

Gujarat has lost 9 out of 15 matches, won only 5 matches so far in this tournament, and shared a point in 1 game with a total of 34 points. Whereas Delhi is rolling back in the competition they have played 16 matches, won 8 matches, and lost 8 matches without sharing a point with any team and having 45 points.

Squads of Both teams: GUJ vs DEL:

DEL: The star raider Naveen Kumar will easily be the best raider in this match. Kumar will continue his giant-killing journey with another Super 10. He will execute some entertaining multi-point raids too. Raiders Vijay and Ashu Malik will complement Naveen.

GUJ: Partheek Dahiya the tall lanky youngster has made a good comeback to the team scoring a super 10 in the last encounter against Yoddhas.

It would be a tough match for Gujarat to compete against 8th-placed Delhi in tonight's match as they already lost four of their last fixtures. On the other hand, Delhi will be eyeing to pick up their 3rd consecutive win and move to 6th place in the Indian Kabaddi League 2022. We predict Delhi as a winner in this match. 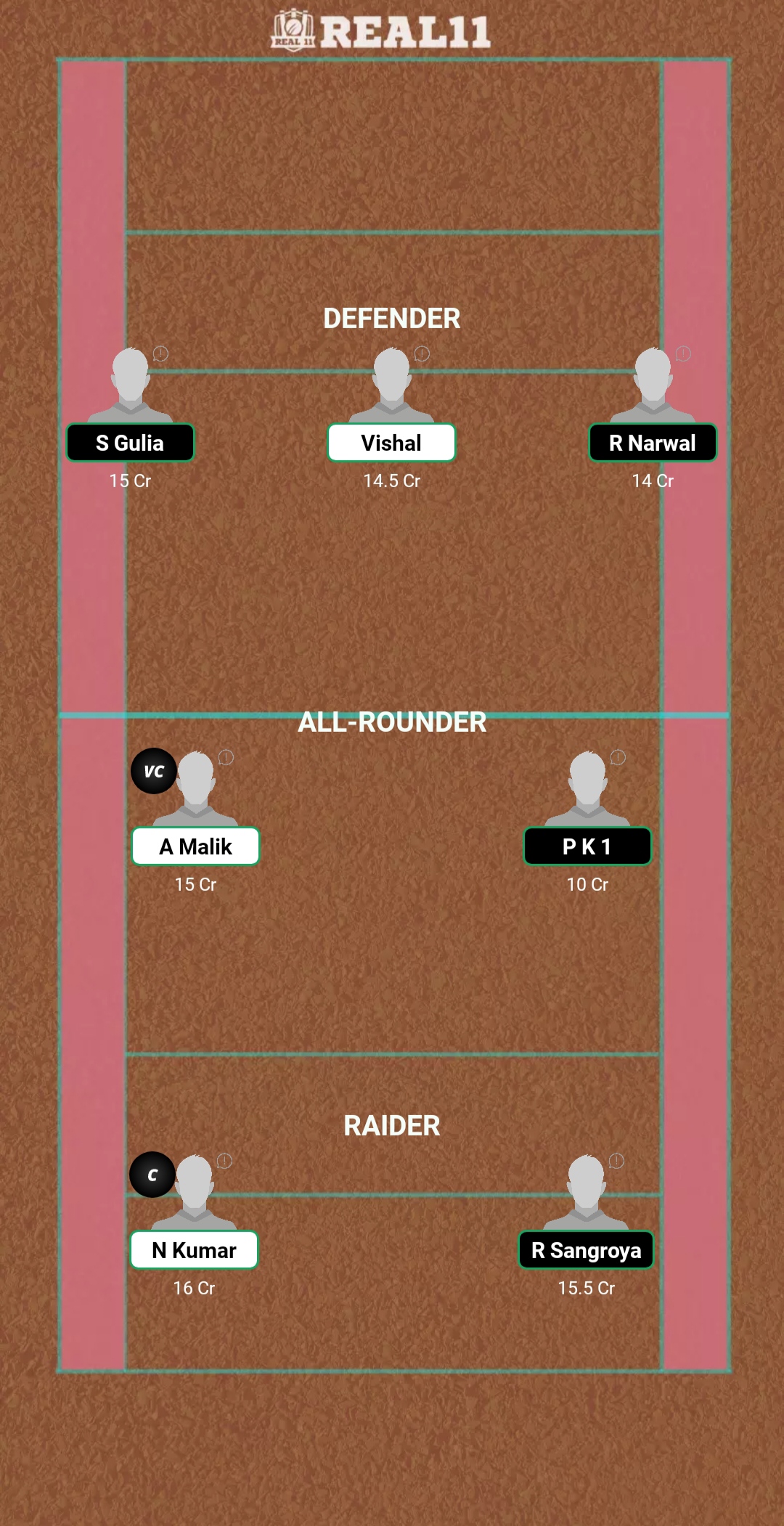