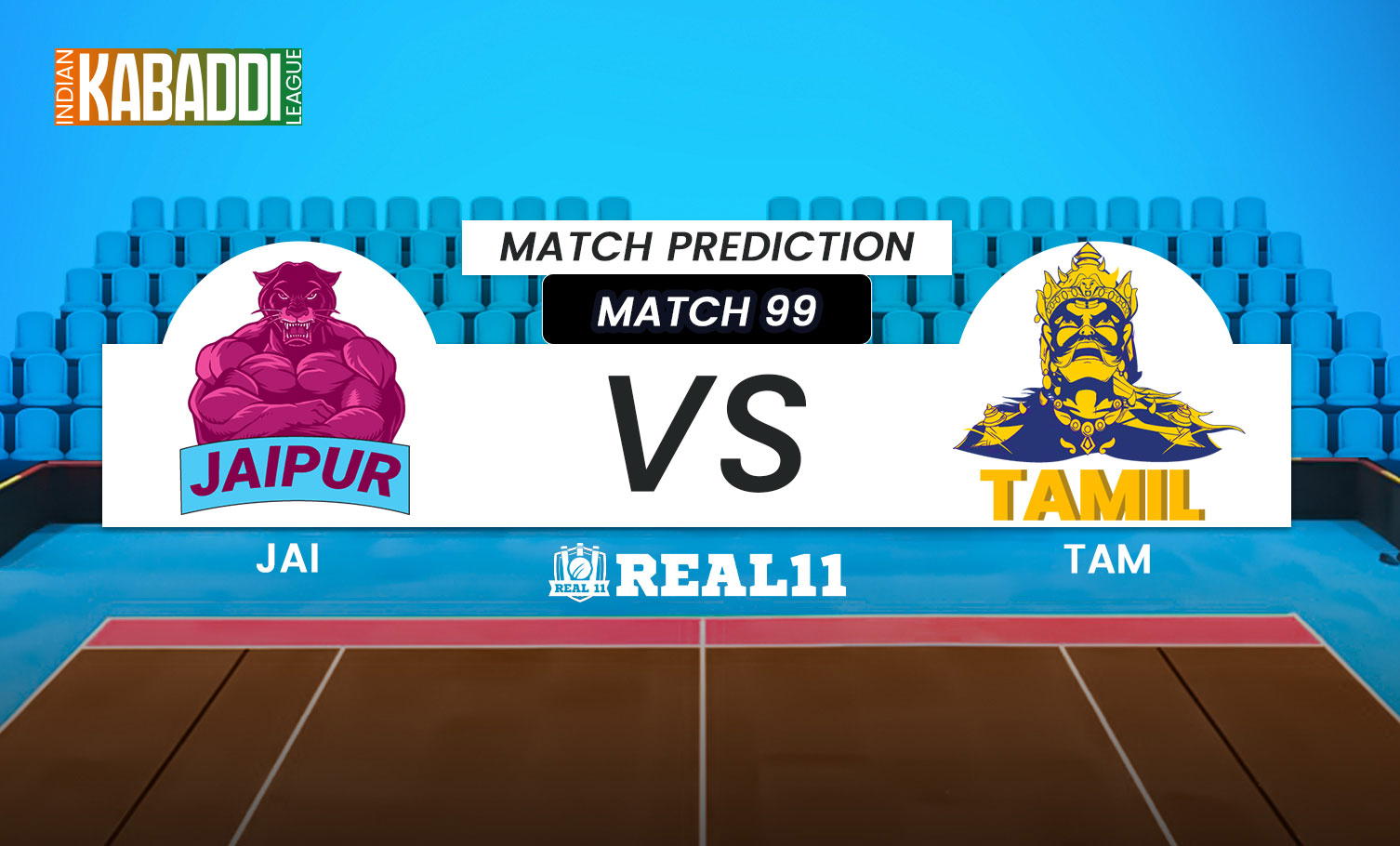 Jaipur is currently standing in 3rd place in the Indian Kabaddi League 2022, they lost their last match against table toppers Puneri in a disappointing way by 31-39. The Panthers will look to get back to winning ways as every loss from here will minimize their chances of making it to reach the top of the table.

The Thalaivas picked up the pace at just the right time this season. They have now won three back-to-back games, including a convincing 34-20 win over the Mumba in their previous encounter. Tamil will look to continue its winning streak against a depleted Jaipur in the upcoming match on Friday.

Squads of Both teams: GUJ vs TAM:

JAI: Jaipur's star Sunil Kumar has scalped 36 tackle points from 10 matches which also includes a High 5 and is ranked second among the defenders of the tournament. He will be the key player to watch against Tamil tonight.

TAM: Tamil's raider Narender Hoshiyar has been the top raider for the Thalaivas in this campaign. He has registered 58 raid points from 8 matches which include 2 Super 10s. He can play a crucial in tonight's match.

It might not be a tough match for Tamil to compete against 3rd-placed Jaipur in tonight's match as they already won their three consecutive fixtures and they will be boosting high with confidence. On the other hand, Jaipur will be eyeing to back on its winning track in the Indian Kabaddi League 2022. We predict Jaipur to win this match tonight. 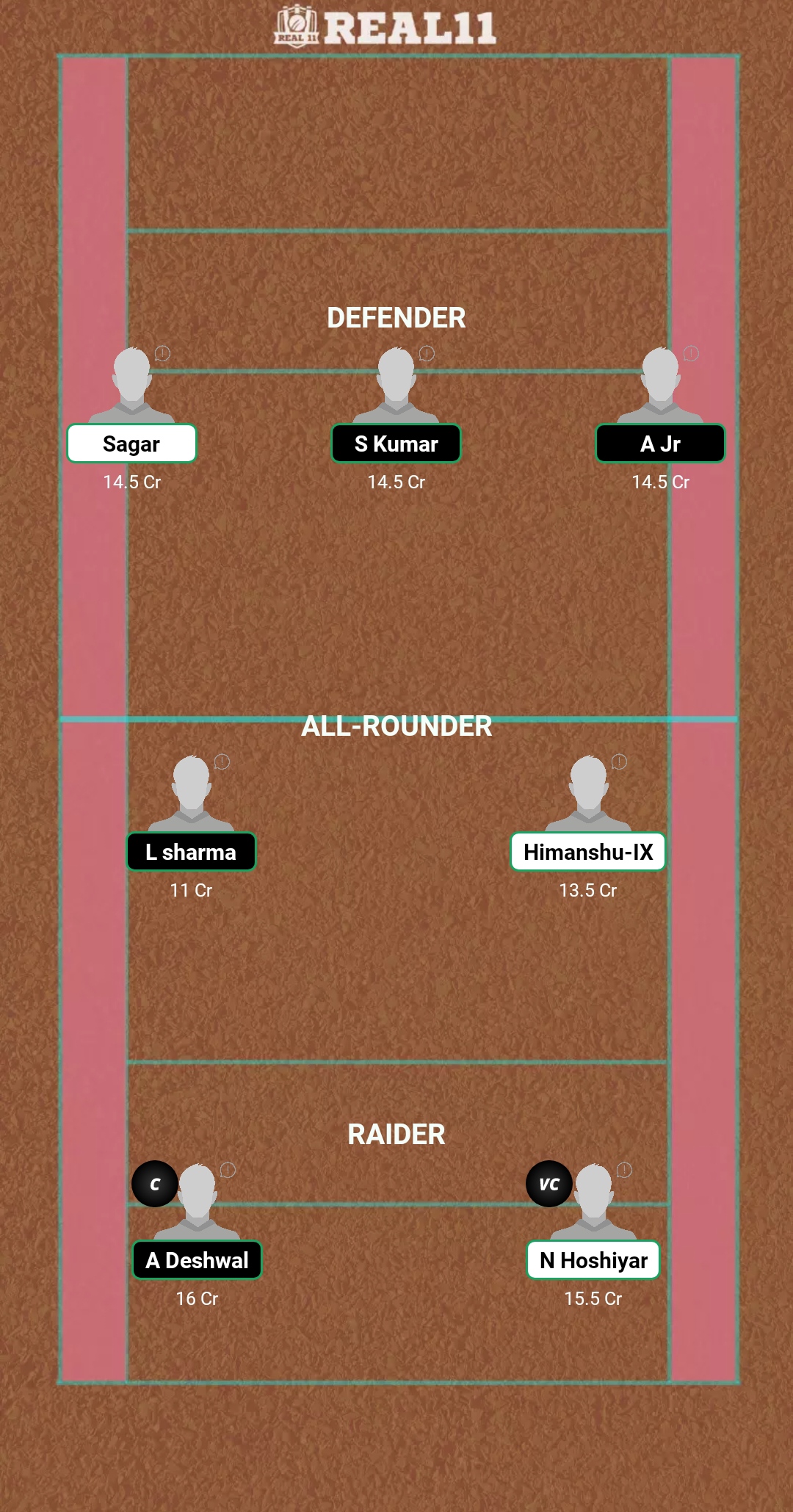