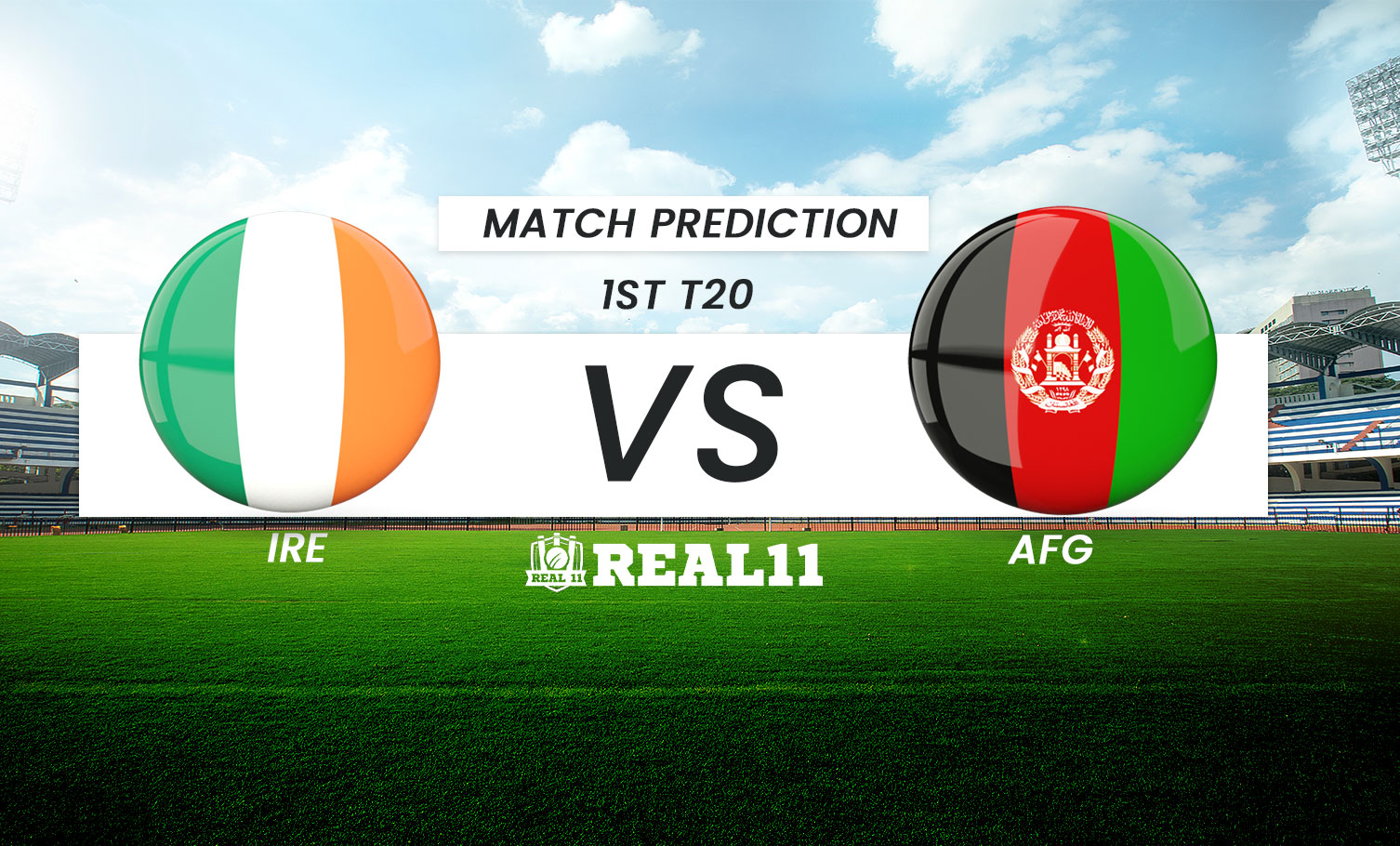 Ireland will host Afghanistan for a five match T20I series, first of which will be played on Tuesday, August 9. Ireland are coming on the back off three consecutive series defeats against New Zealand, India and South Africa. Afghanistan on the other hand registered a T20I series win over Zimbabwe. Both of these associate nations have already booked their place in the T20 World Series and this five match T20I series will provide an ideal preparation before the grand event.

Despite losing 7 games on the bounce, the Irish have not let go of their fighting spirit. Of all the 7 losses they suffered against India, New Zealand and South Africa, they gave incredible fight but not round off games. Their inability to close games is one of the major reasons behind their dismal show off late. The hosts will be hoping to work on it ahead of the series opener. Bowling is another area which the men in green need to ponder upon. Their batting has done well but it is their bowling which has let them down. It has lacked penetration as they are not able to pick wickets.

Afghanistan have done reasonably well in this format. Mohammad Nabi is leading his side well and has enjoyed good support from Najibul Zadran, Rahmunullah Gurbaz and Rashid Khan. Afghanistan due to their better team composition, above par batting and decent bowling prowess will start favourites, but the Irish will be seeking a maiden victory in a winless summer thus far.

Afghanistan will start firm favourites to win this encounter. Apart from a strong batting and bowling attack, the visitors have plenty of experience in their side which gives them the edge over the hosts. 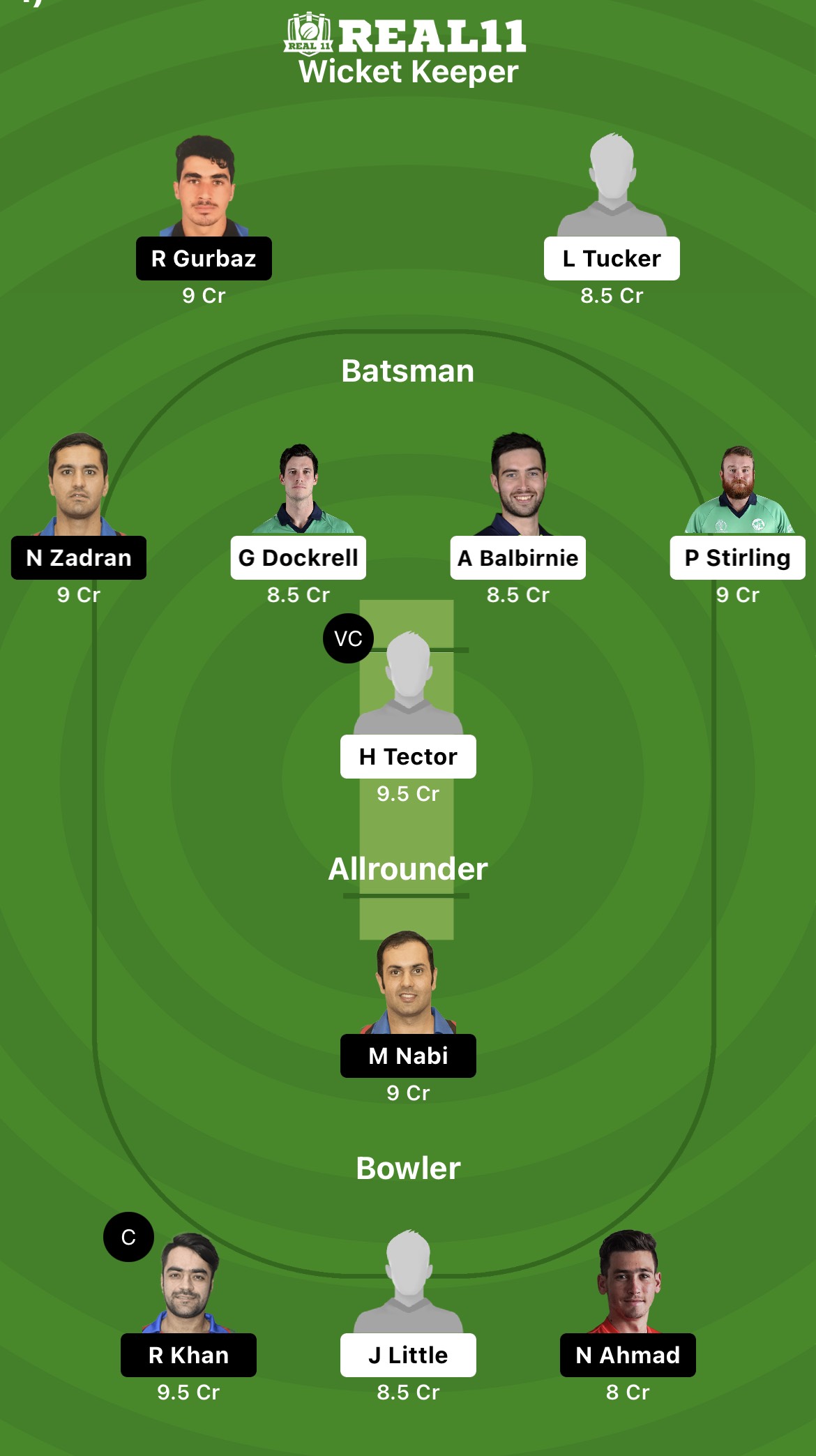