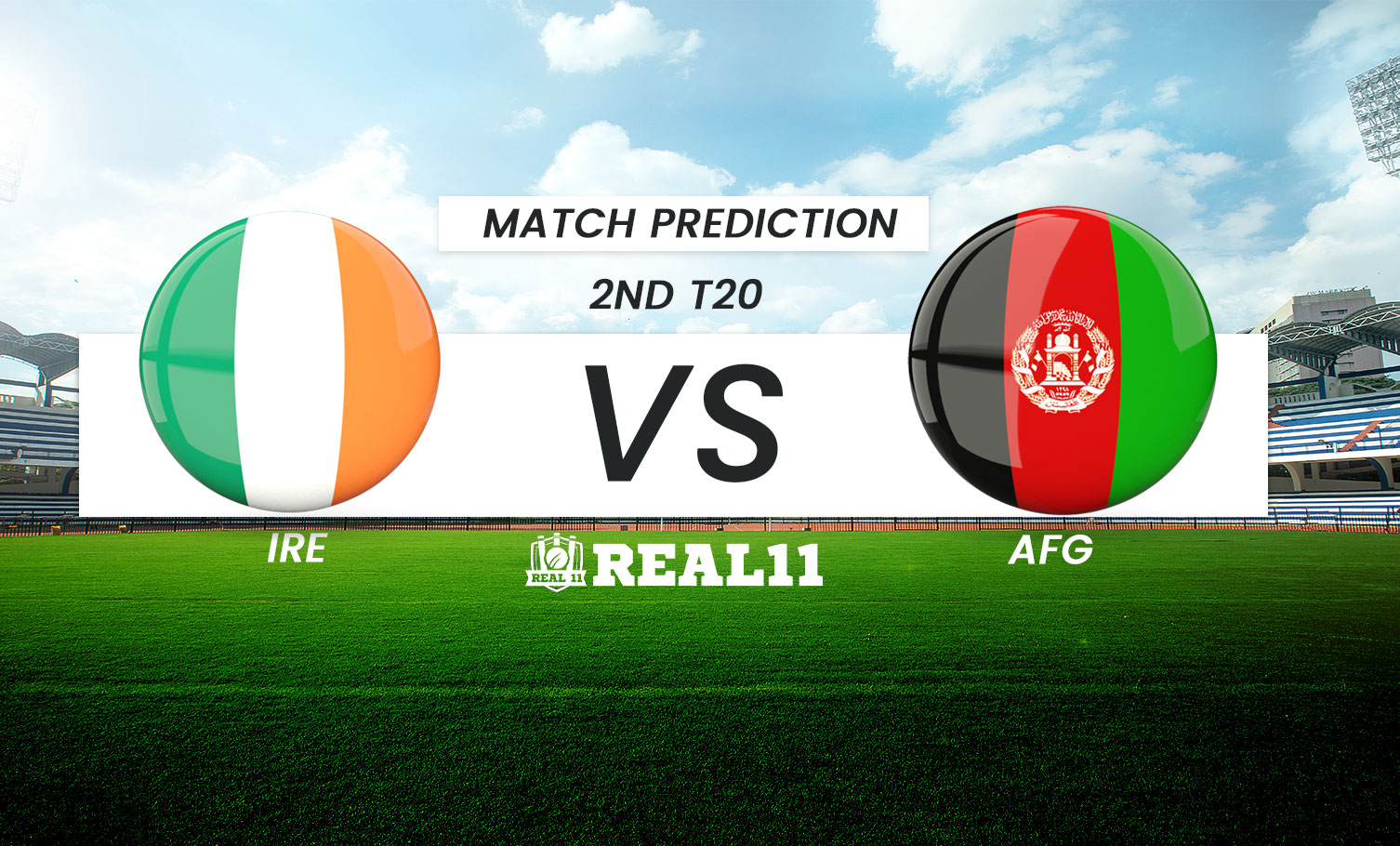 After drawing first blood in the five match series, Ireland will look to extend their lead when they take the field against Afghanistan on Thursday. The visitors on the other hand would be keen to bounce back in the series. The two teams will be crossing swords in the second T20I on August 11 at the Civil Service Cricket Club, Belfast.

Ireland finally managed to induce a result in their favour. The hosts who had a miserable past few weeks eventually put an end to their losing streak with a convincing win over Afghanistan on Tuesday. After being asked to bowl first, the Irish bowlers did well to restrict the opposition to 168. Barry McCarthy was the pick of the Irish bowlers. He ended his spell with the match figures of 3/34. Ireland openers then made a remarkable start to the chase. Paul Stirling and skipper Andrew Balbirne added 61 runs for the first wicket before the former was dismissed by Mohammad Nabi. Stirling’s departure brought Loran Tucker to the crease who alongside Balbirnie stitched a match defining 63 run partnership to put the game beyond Afghanistan’s reach. This win would mean the world to the hosts. They have been playing some good cricket this year but have struggled to round off games. Now, with a win under their belt, the Irish will be riding high on confidence and raring to go all the way through.

Despite the loss, Nabi and co will be confident to get back in the series. They should not press the panic button yet and back themselves to produce a favourable outcome. In the last game, their batters did tremendously well to post a competitive total on the board. Usman Ghani’s calculative 59 and Ibrahim Zadran quickfire 18 ball 29 propelled the visitors beyond 165. Ireland in reply comfortably chased down the total with a ball to spare. Afghanistan bowlers failed to hold their nerves in crunch situations and ultimately paid the price. Ahead of the second encounter, let us have a look at how these two sides will fare out in the clash.

Ireland have started the series on a winning note. They will look to carry the winning momentum forward and extend their lead to two games. Afghanistan on the other hand would be keen to level the series. We back the visitors to win this game. 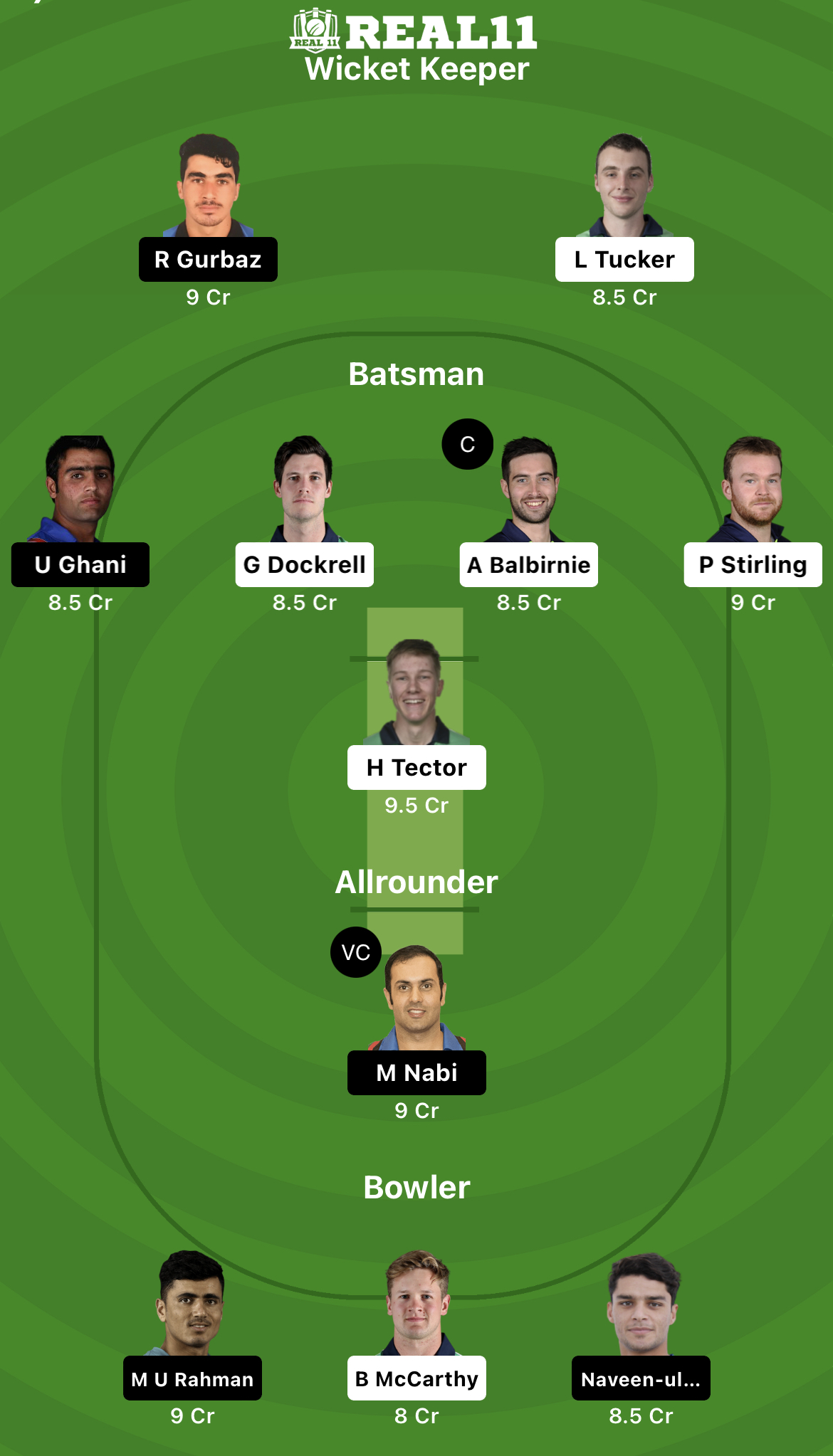