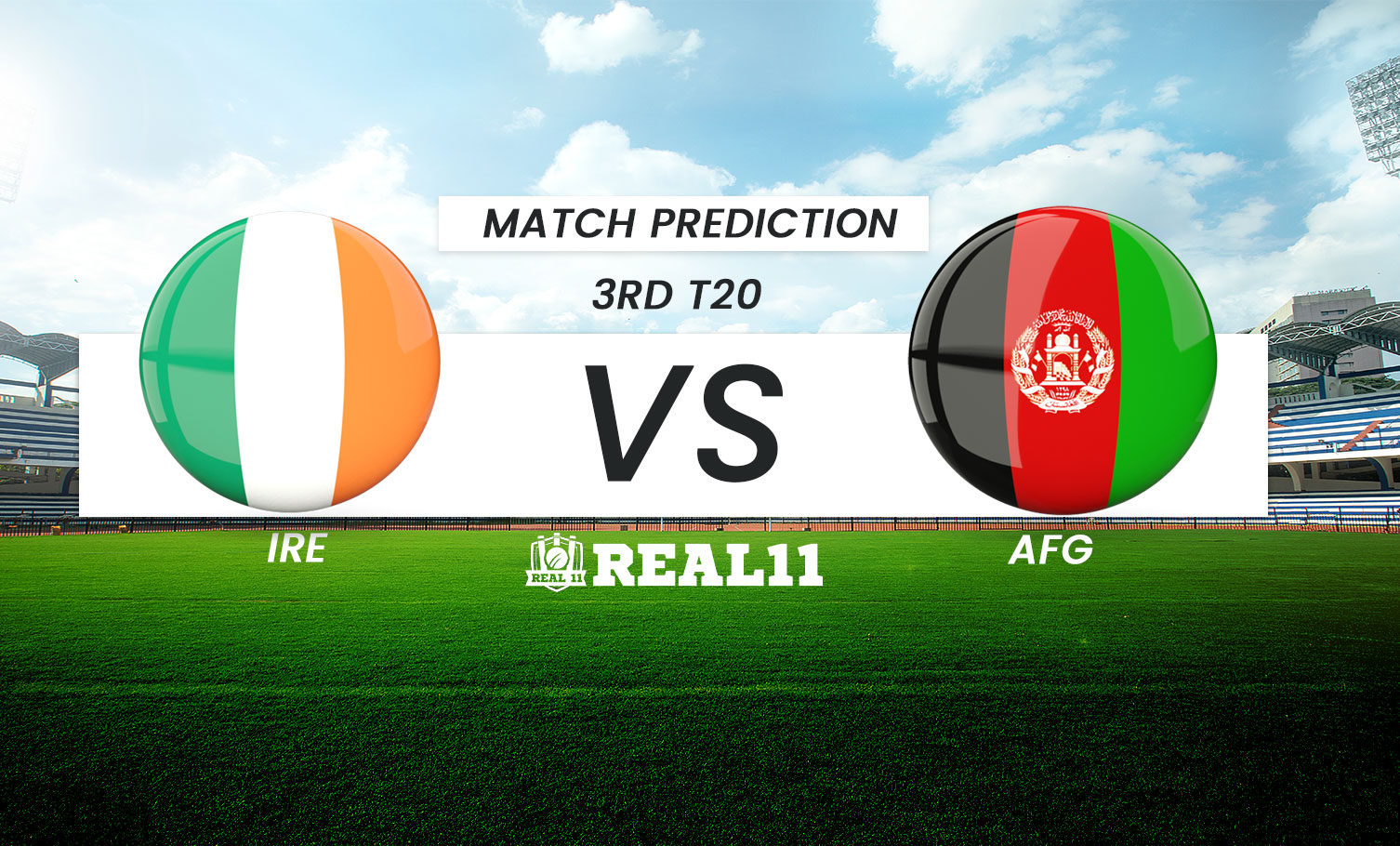 Ireland and Afghanistan will lock horns in the third T20I on Friday, August 12 at the Civil Service Cricket Club, Belfast. The two teams have plenty of potential in their ranks and youngsters from either side would be hoping to translate their talent into performance.

Led by Andrew Balbirne, Ireland have done considerably well in the ongoing series. Their batters in particular have shown promise. Skipper Balbirne, Paul Stirling, Harry Tector and Loran Tucker will hold the key for the men in green with bat in hand. Barry McCarthy and Geroge Dockrell will play a crucial role in the bowling prowess.

When it comes to head to head battle then the visitors are miles ahead. They are a formidable T20 side with a well balanced squad. Nabi and co will be raring to fire in all cylinders and edge past the hosts. In the batting department, the visitors have the likes of Usman Ghani, Rahamanullah Gurbaz and Najibullah Zadran. The spin duo of Rashid Khan and Mujeeb ur Rahman will shoulder the bowling responsibility for them. Ahead of the riveting encounter, let us have a look at how these two sides will fare out in Friday’s clash

We predict the visitors to secure a victory in this game. 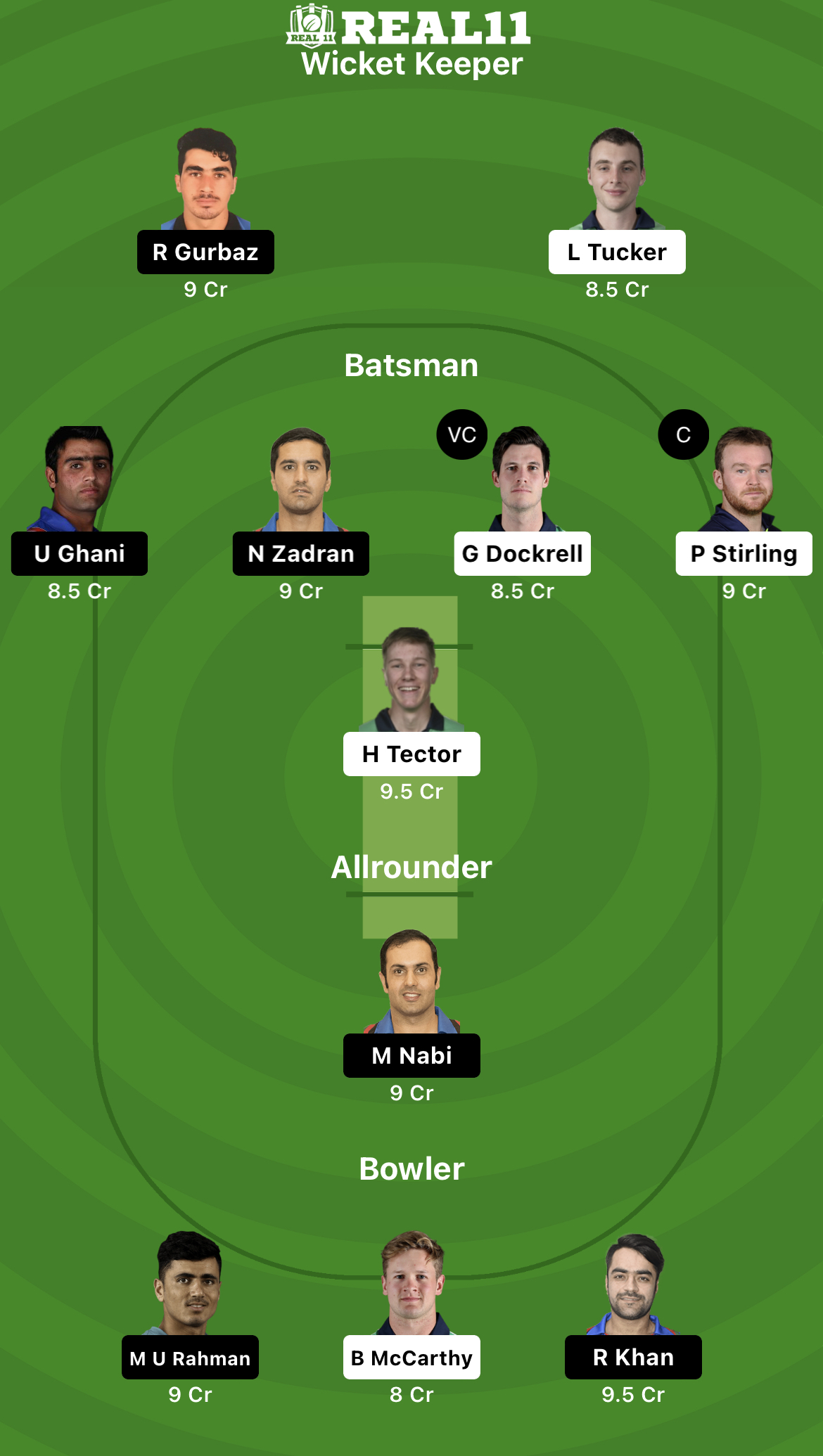