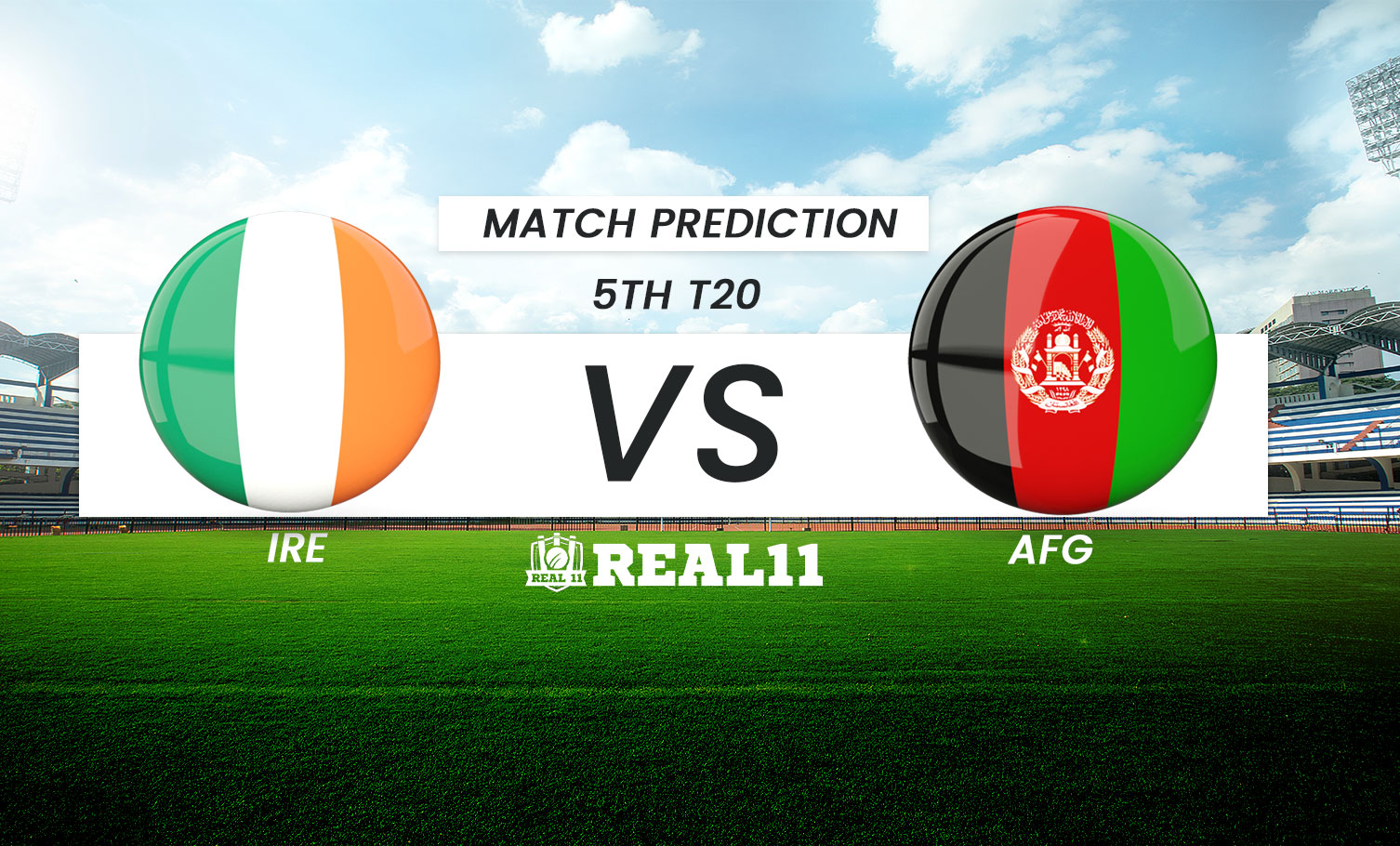 Ireland will welcome Afghanistan for the fifth and final T20I of the five-match series at the Civil Service Cricket Club Stormont, Belfast, on Wednesday, August 17. The visitors emerged victorious in their previous encounter to go 2-2 in the five match series.

The visitors put on a clinical performance in the fourth T20I and are heading into the final match with a world of confidence. The Afghan batters set up the victory for the visitors in the fourth T20I as their batters did exceptionally well in a rail-curtailed game which was reduced to 11 overs. Batting first Nabi and co posted a competitive 132 on the board. Najibullah Zadran top scored with 50 off just 24 balls to put his team in cruise control. Rashid Khan’s late flourish ensured Afghans crossed the 130 run mark. The hosts in reply could only muster 105 runs on the board. Fareed Ahmed Malik was the pick of the Afghan bowlers. He ended the game with impressive match figures of 3/14.

Although the Irish batters made a fight of it, the total proved just enough as the hosts failed  to stroll past the total. George Dockrell (41) momentarily brought the Irish back into the game   but failed to get his team across the line. With the series hung in balance, the hosts would love to end the five match contest on a winning note.

We predict the visitors to secure a victory in the fifth T20I and clinch the series. 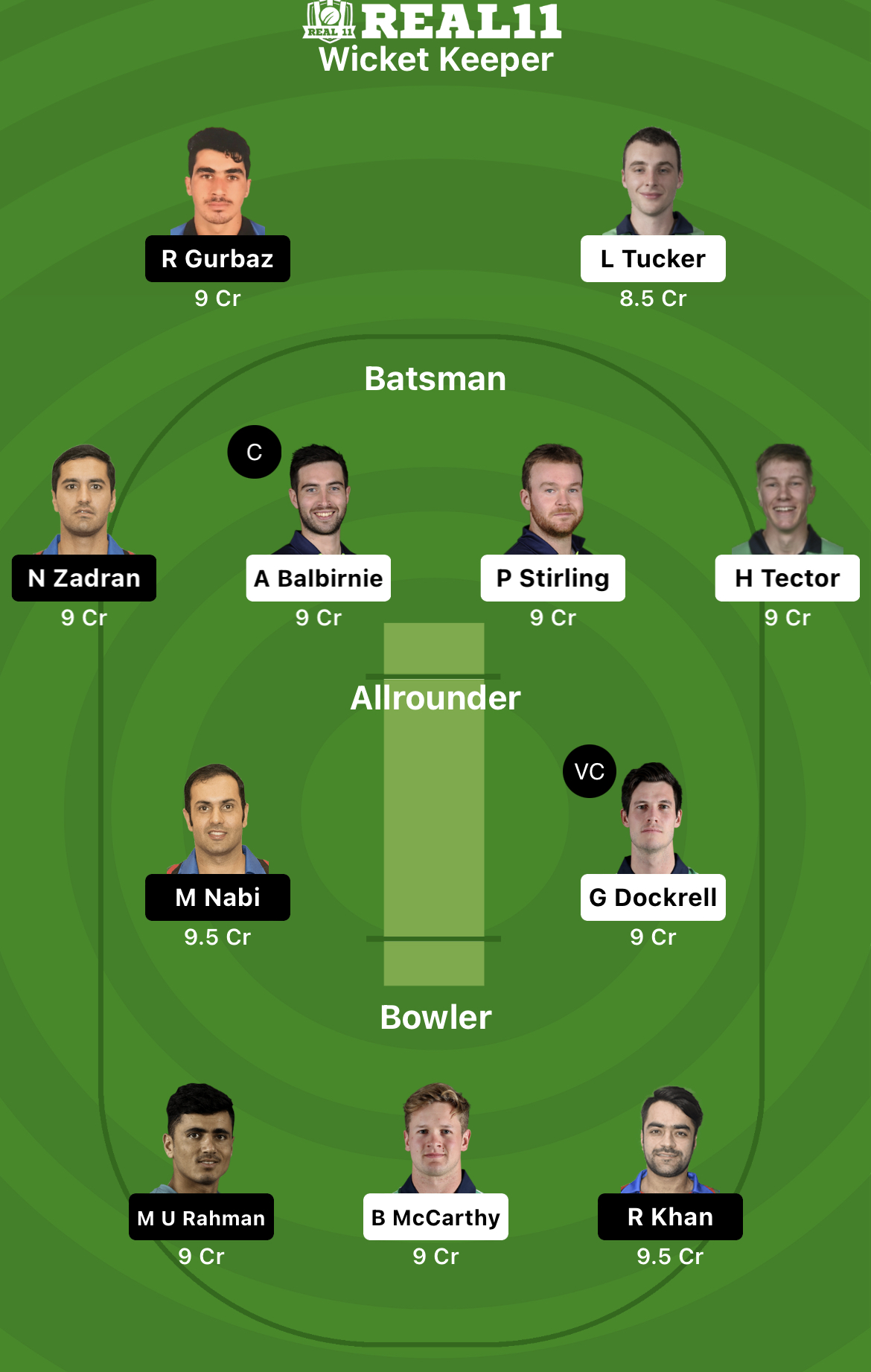