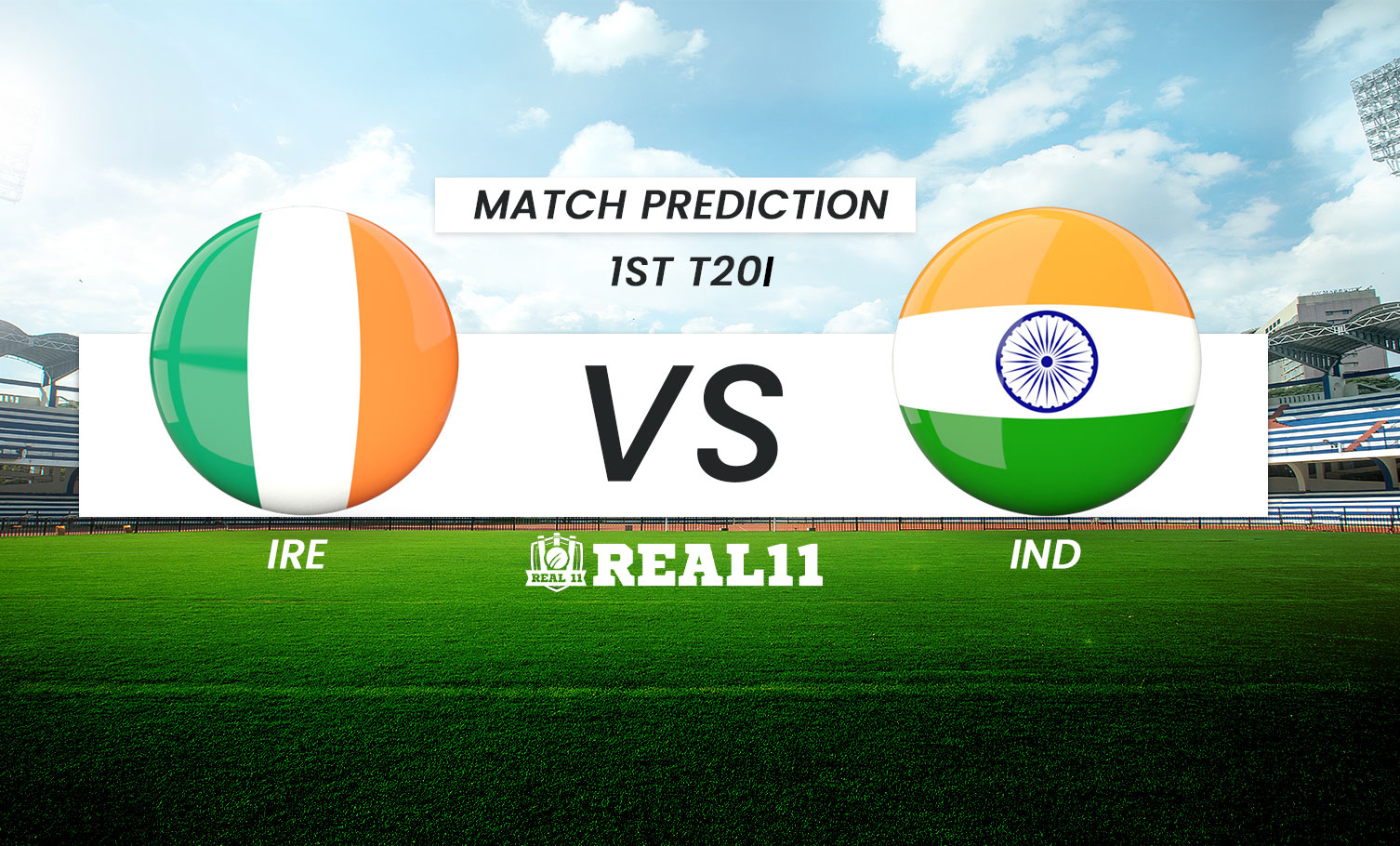 A second string Indian team under the leadership of Hardik Pandya and VVS Laxman has travelled to Ireland for a bi-lateral series against the Irish side. This series is purely hosted to check the quality of the Indian side before the T20 World Championship. There are certain holes that still need to be filled and this is the perfect opportunity for the Indian team to fill in and make a really strong squad before the tournament. When it comes to Ireland, the team is yet to qualify for the mega tournament. They will hope to put up a strong performance against a quality India side and prepare themselves to qualify for the main round of the tournament.

Hardik Pandya, the Indian captain of the series, was phenomenal in the Indian T20 League. Be it with the bat in hand or bowl, Pandya impressed one and all. He will have a huge responsibility on his shoulders that he can prove himself in the international stage as well. He along with Dinesh Karthik will be in-charge of finishing the games and as things stand, maybe one of them will get selected in the main Indian team. Ruturaj Gaikwad, the opener of the side has been terrible so far and he will get another opportunity to show his class while his partner Ishan Kishan is the 7th best T20I batter in the world according to the rankings but he still isn’t a starter in the main Indian squad. When it comes to the bowlers, Avesh Khan and Harsha Patel will get another opportunity to finalise their name for the T20 World Championship. It will be interesting to see whether speedster Umran Malik gets his cap and makes his debut for team India or not!

Meanwhile the Irish captain Andrew Balbirnie has already expressed his desire to play in the Indian T20 League. He has the class and it needs to be seen whether he has the ability to compete against some of the best Indian players. Apart from him, Mark Adair, Gareth Delany, and Paul Stirling are some of the key players in the team. They have decent bowlers in their ranks as well. Joshua Little created quite some impact in the last world championship and he will look forward to making a statement when India comes to bat against Ireland.

The pitch often helps the batters to put up a decent score on board. Batting second is relatively easy on this ground. Anything above 170 should be considered as a good total on this pitch.

India are the clear favourites to win the match unless Ireland shocks the hell out of the team. Keep an eye on Joshua Little. He has the ability to create havoc in the Indian batting order. 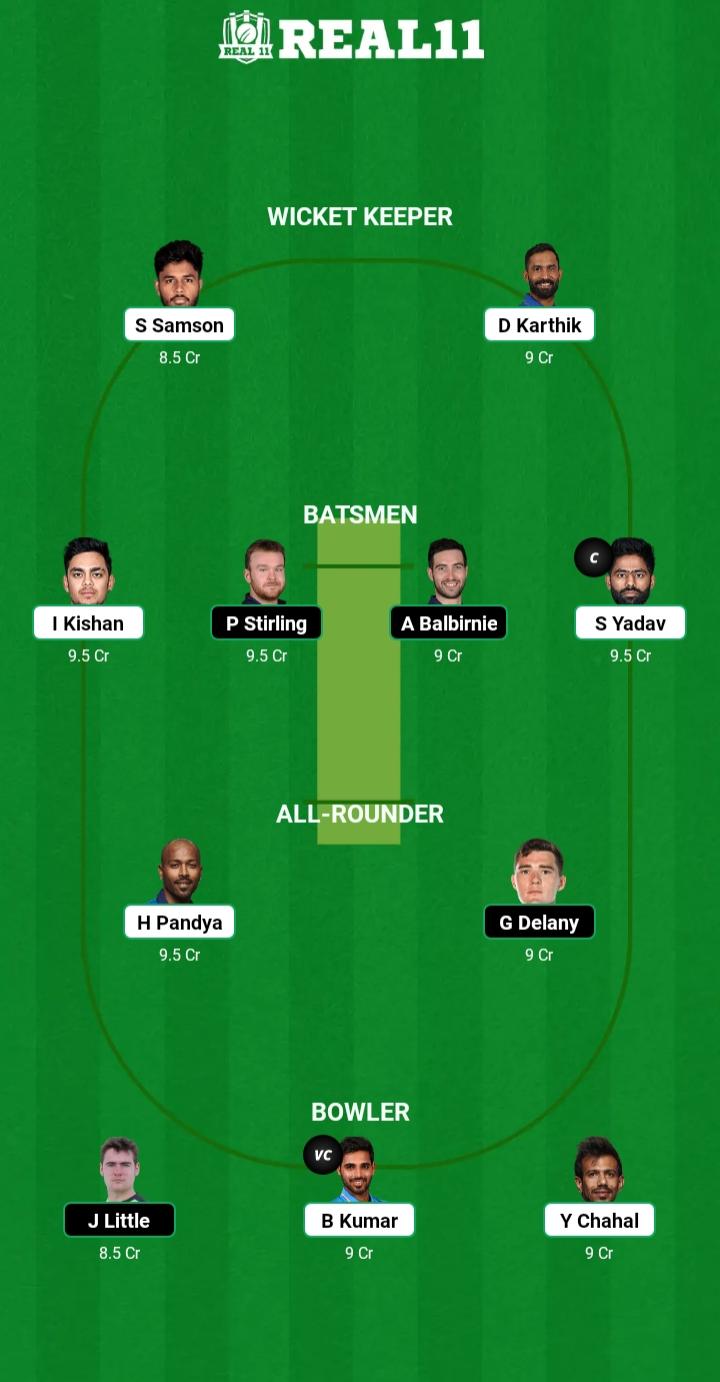