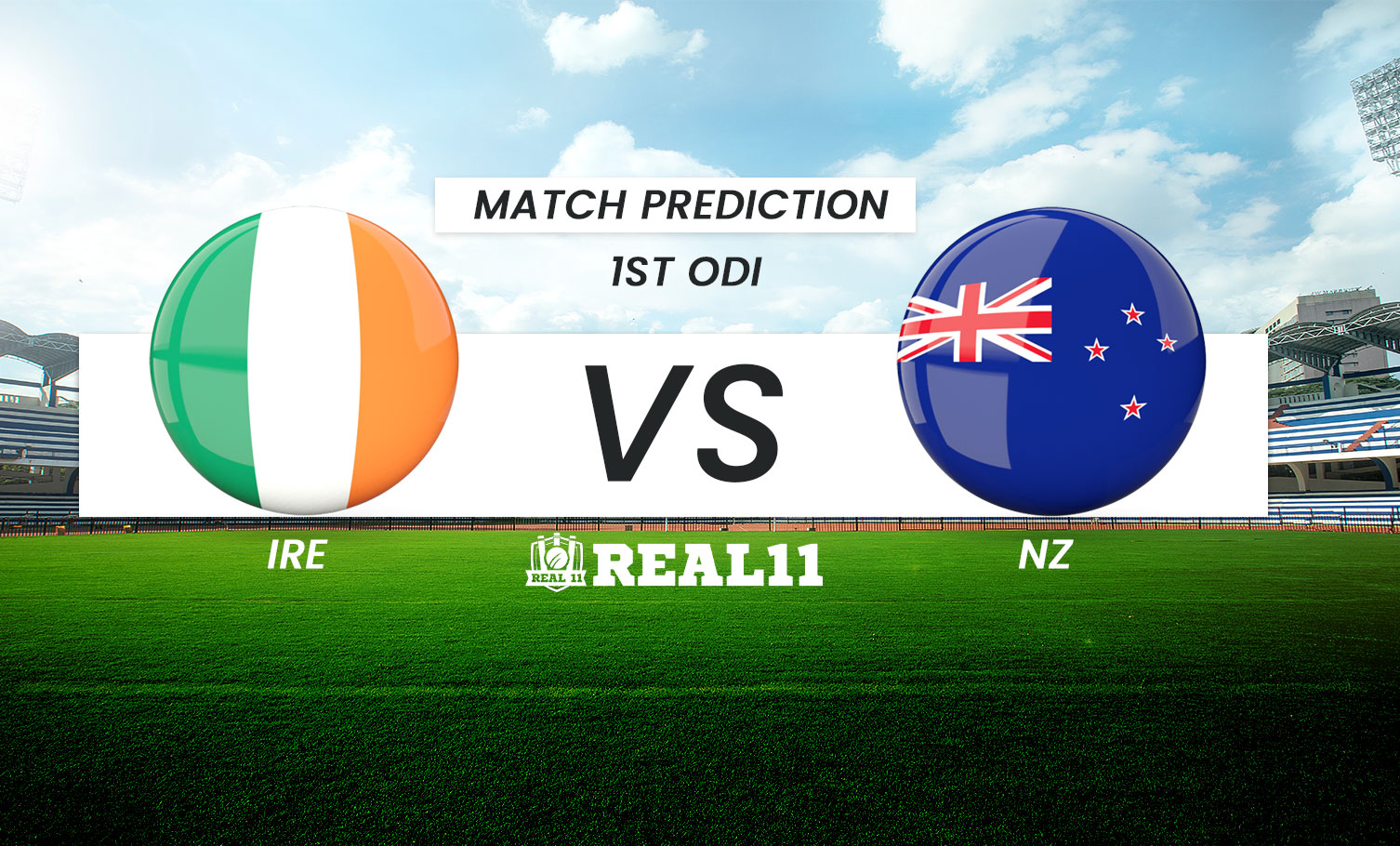 Ireland will host New Zealand in a three match ODI series commencing from Sunday. They  are scheduled to host another full-time member in both ODIs and T20Is  following their spirited efforts in the recently finished T20I series against India. The 2-1 ODI series victory over the West Indies earlier this year is proof that they are improving from series to series. For this series against the Kiwis, they have chosen a 14-person squad that includes newcomers Stephen Doheny and Graham Hume, who received their maiden ODI calls-ups, while Andrew Balbirnie will remain the team's captain. They consistently perform well at home and have recently played South Africa and Zimbabwe to 1-1 draws in their series.

As a result of workload management, New Zealand chose not to bring its star players Kane Williamson, Trent Boult, and Tim Southee along for this tour. Tom Latham will lead the team in the ODIs, while Mitchell Santner will lead the team in the T20 Internationals. Dane Cleaver's dependable domestic achievements have earned him a spot in the ODI team. After fully recovering from a hamstring injury, Adam Milne will help the pace unit. The likelihood of Glenn Phillips and Finn Allen playing in their first ODI is higher. They defeated Bangladesh and the Netherlands 3-0 in their previous two series, and they hope to repeat those results on this tour.

The pitch often helps the batters to put up a decent score on board. Batting second is relatively easy on this ground. Anything above 170 should be considered as a good total on this pitch.

New Zealand will start favourites to win this encounter. Even without the services of experienced campaigners, black caps have a pretty formidable side to go all the way through. We fancy them to win the opening fixture and go 1-0 up in the series. 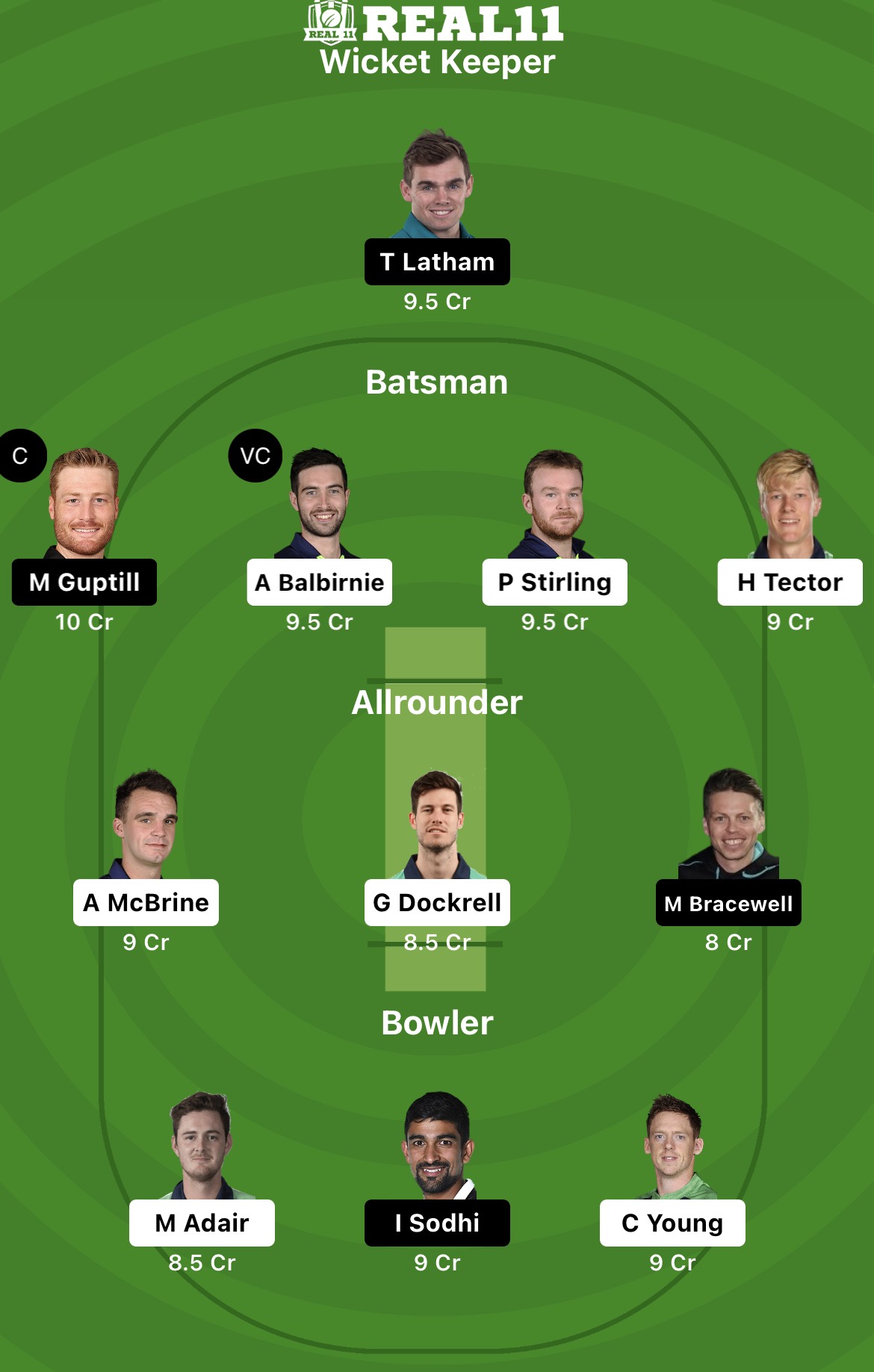