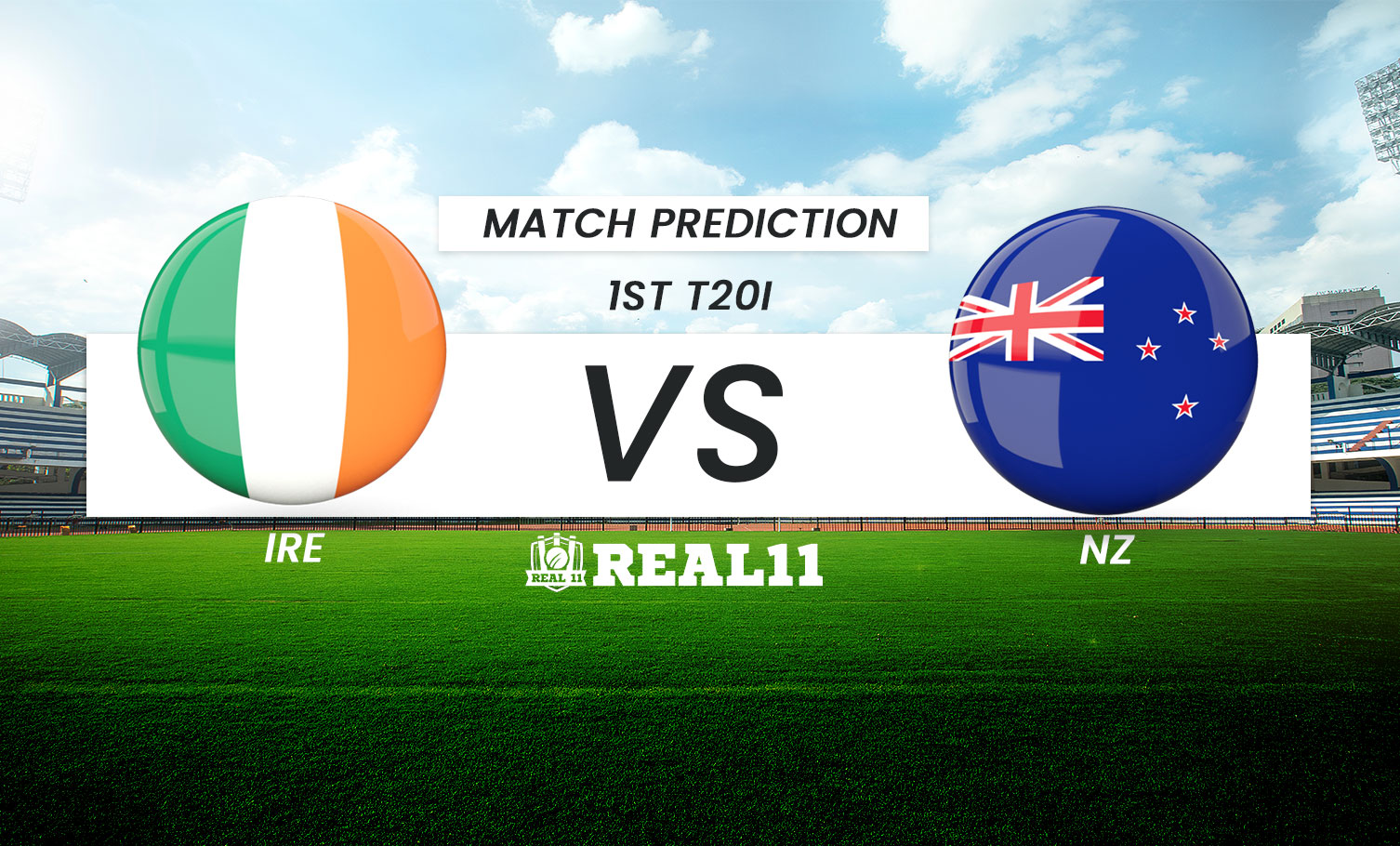 New Zealand’s tour of Ireland continues with three T20Is, first of which will be played today at the Civil Service Cricket Club, Belfast. After the success in the ODI leg, the visitors will look to continue their domination in the T20Is. Ireland on the other hand will be keen to get their first win of the tour.

New Zealand have been on the money right from the get go. Despite the absence of their regular players, the kiwis have managed to deliver the goods and emerge victorious. They have shown discipline in all three fronts throughout the One Dayers. In the batting department Martin Guptill, Micheal Bracewell, Tom Latham and Henry Nichollas were the star performers. Micheal Bracewell in particular was mighty impressive. The southpaw scored 190 runs in 3 matches at a staggering average of 63.33. Guptill who prior to this series had a woeful run with bat in hand made an emphatic comeback and aggregated 166 runs. Matt Henry and Micheal Henry were the main men with ball in hand. The addition of Micheal Rippon and Mark Chapman in the T20 format will bolster the overall squad. Ahead of the T20I opener, it will be interesting to see if the visitors will be able to carry forward the winning momentum.

Despite being on the receiving end on three different occasions, the Irish were able to take all the games down to the wire and fought till the very last ball. The grit and determination exhibited by the hosts was truly commendable and they certainly earned respect from the cricket fraternity. Harry Tector, Paul Sterling and George Dockrell were the bright prospects with bat in hand for the hosts. Harry Tector emerged as the top scorer in the ODI series with over 225 runs at a whopping average of 75.00. The pace duo of Curtis Campher and Mark Adair were Ireland’s leading wicket takers. While Campher took 5 wickets, Adair picked 4 scalps. Apart from their ability to finish off games, the Irish have been quite competitive. They will be keen to work on their prowess to put the games to bed.

It is a balanced pitch where both batters and bowlers will get some purchase. 150 can be deemed a par score on this deck. Team batting first has won the majority of matches at this venue.

New Zealand will start favourites to win this game. Although, as we have seen in previous games, Ireland cannot be taken lightly. They are equally competitive and definitely have the ability to pull off an upset but going by the current form and balance within the squads, we will go with New Zealand. 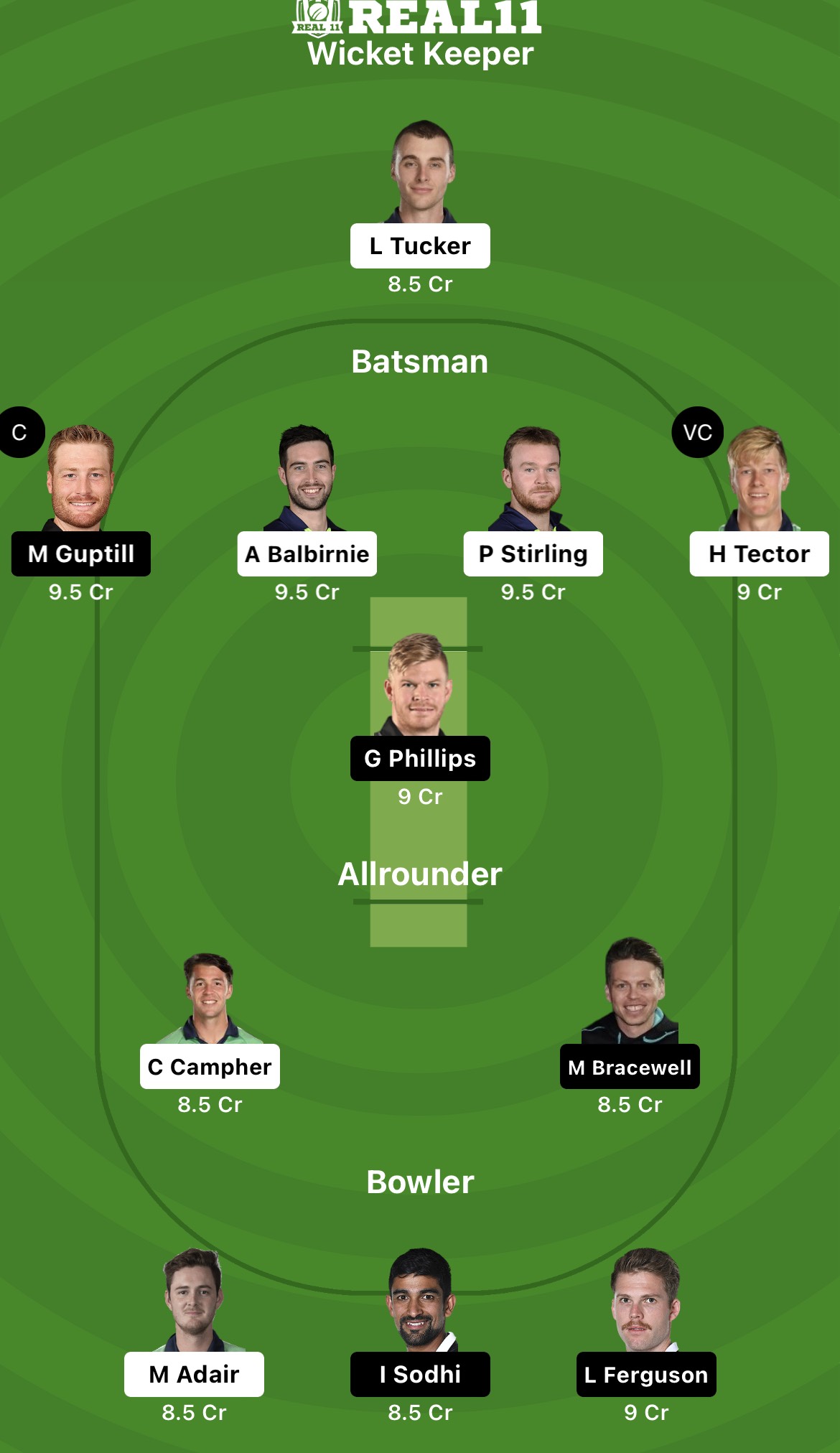