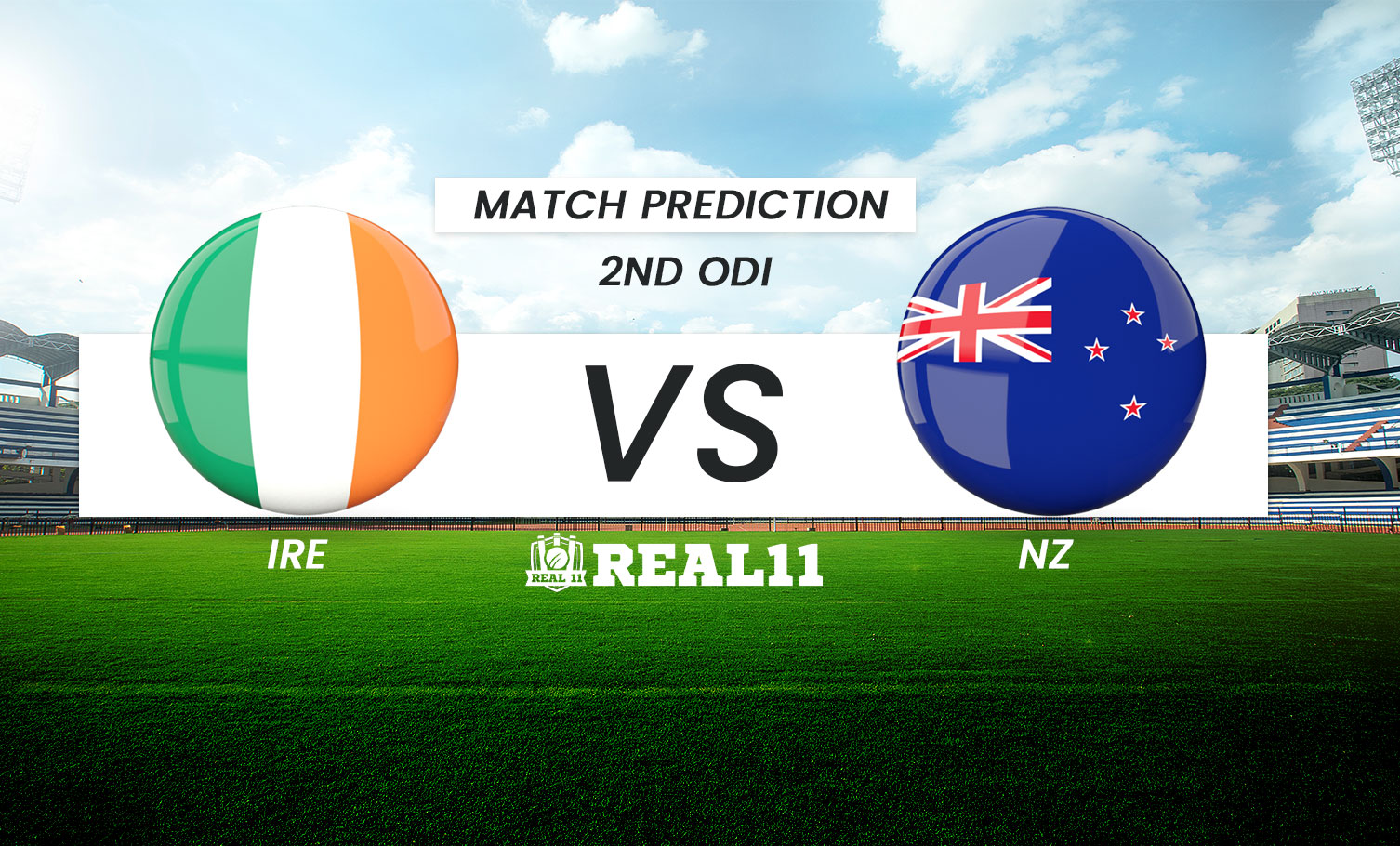 On Tuesday, July 12 at The Village Stadium in Belfast, New Zealand and Ireland will play the second of their three one-day international matches. It will be a thrilling game as both teams will be vying to win in order to either end the series or continue. Since the game will be played on the same field, the batters will benefit from knowing the specifics of the pitch's characteristics. Due to the short size of the field, both teams are expected to play a large, high-scoring game.

After securing a thrilling one wicket win in the opening encounter, New Zealand will look to carry forward the winning momentum and clinch the series. Michael Bracewell smashed his maiden ton to guide his side to victory in the first ODI. The 31 year old swashbuckler made a strong statement with his aggressive knock. In the bowling department Lockie Ferguson, Blair Tickner and Ish Sodhi chipped in with 2 wickets apiece.

Ireland put up a spirited show against New Zealand in the series opener. Batting first they posted a gigantic total of 300. Thanks to Harry Tector’s scintillating knock. Then backed it up with a courageous effort with ball in hand. Curtis Campher and Mark Adair were the star performers with the white ball. Ahead of the penultimate fixture, let us have a look at how these two competitive units will fare out in the clash.

New Zealand will start favourites to win this encounter. Even without the services of experienced campaigners, black caps have a pretty formidable side to go all the way through. We fancy them to win the penultimate game and go 2-0 up in the series. 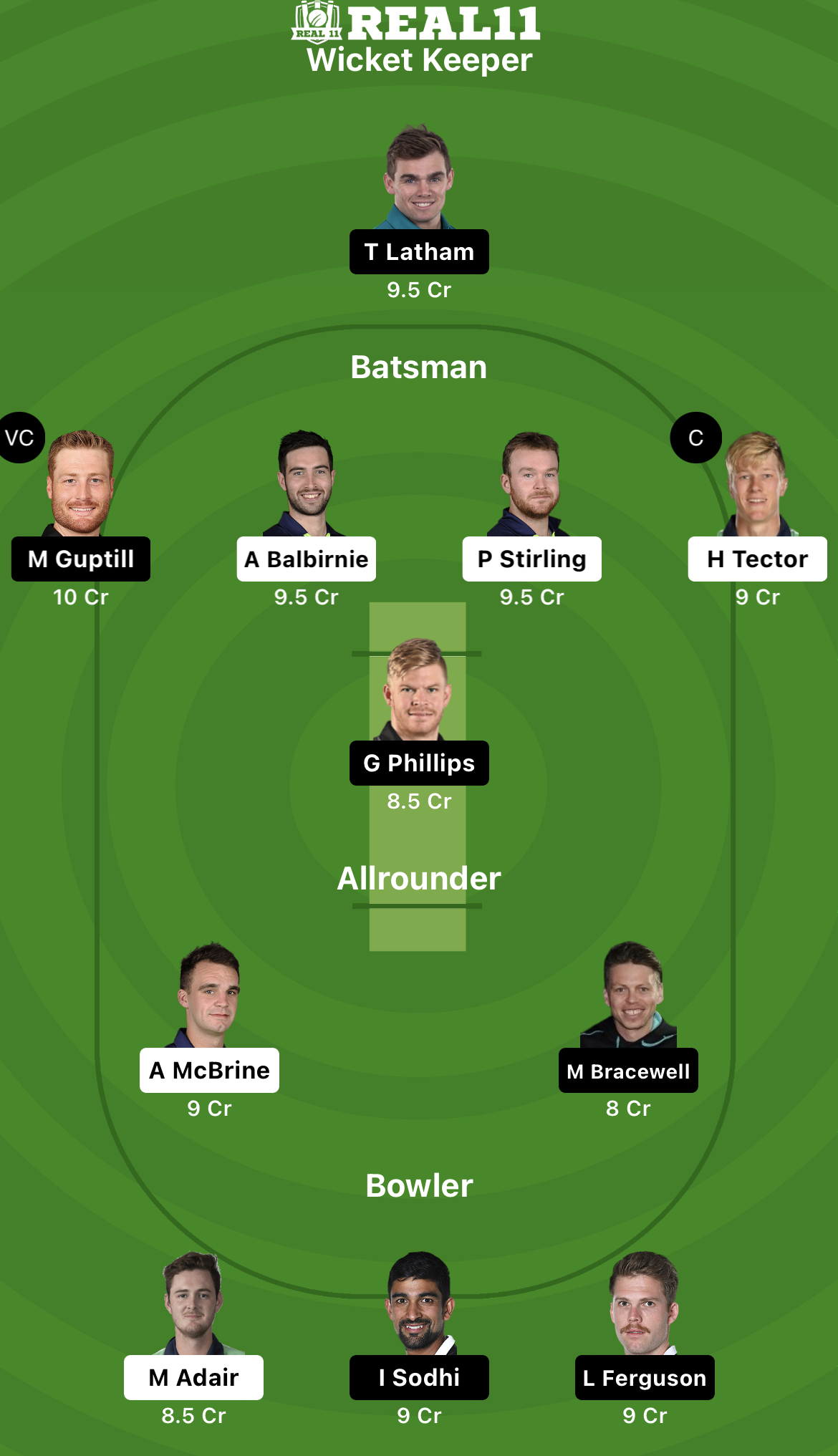