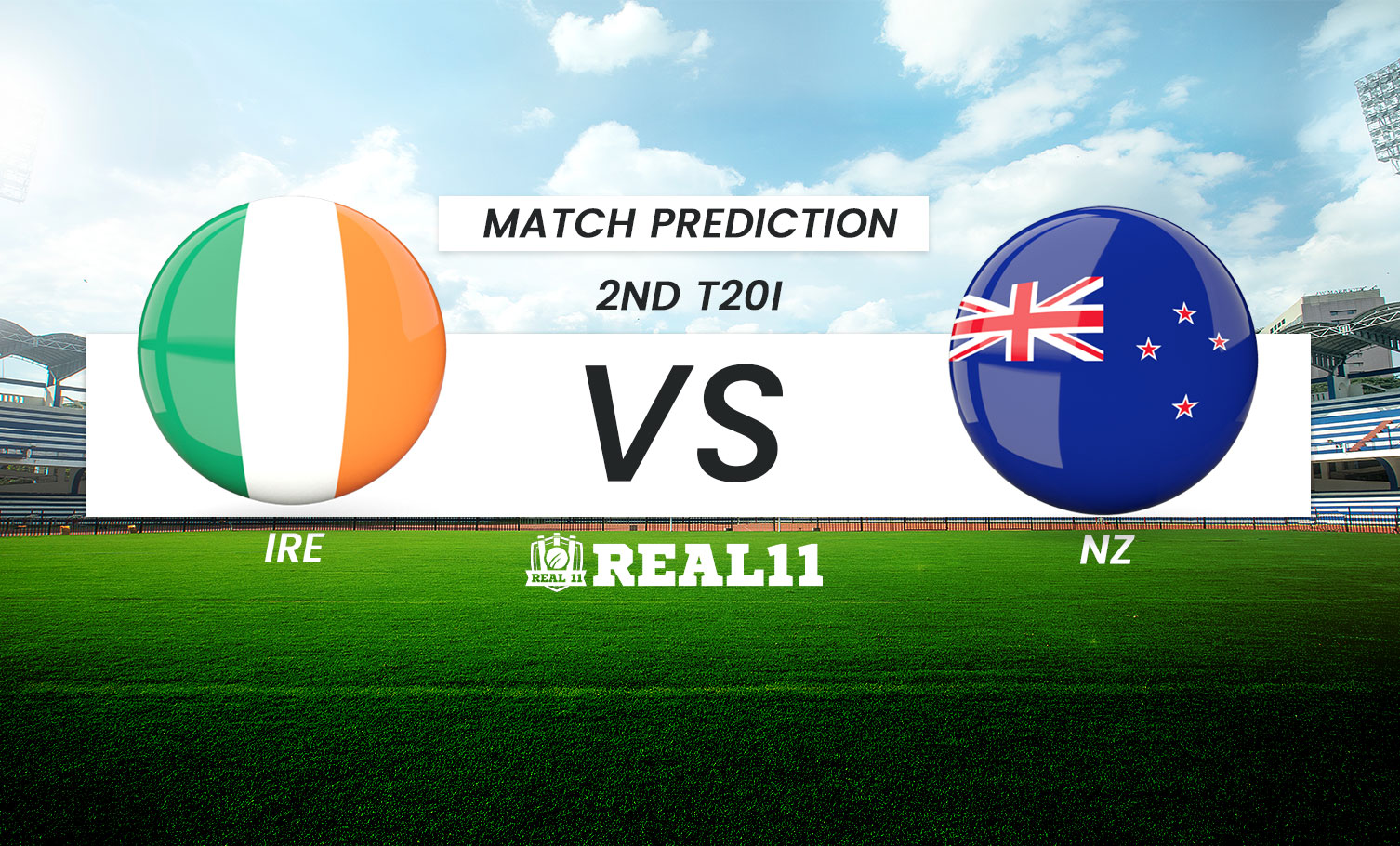 IRE and NZ will lock horns in the second T20I of the three match series at the Civil Service Cricket Club, Belfast on Wednesday, July 20. While New Zealand will look to carry forward their winning momentum and gain an unassailable 2-0 lead, Ireland will be hoping to keep the series alive and grab the first win of the ongoing tour.

After being asked to bat first, New Zealand despite the regular strikes managed to post a competitive 173 on the board. Glen Phillips unbeaten 65 and fiery cameos from James Neesham and Micheal Bracewell down the order helped the visitors set a healthy total. Ireland in reply could only muster 142 runs on the board. Lockie Ferguson was the pick of the bowlers for the Kiwis. The 31 year old speedster ended the game with impressive match figures of 4/14 in 3.2 overs. He enjoyed good support from Neesham(2/19) and stand-in captain Mitchell Santner (2/36) at the other end. The black caps are yet to lose a game in this tour thus far and would be keen to keep it that way.

You gotta feel for the Irish. They have tried hard but each time have failed to round off games. In the last match they started the game on the front foot, picking two wickets in quick succession. But despite creating pressure on the opposition right from the get go, Irish bowlers were unsuccessful in making the most of it. Their bowling has been a genuine area of concern. The pace trio of Mark Adair, Joshua Little and Craig Young have been good in patches whereas the spin bowling prowess led by George Dockrell has been ineffective. Ahead of the series decider, Andrew Balbirne will be hoping his troops to click well and play as a unit.

As we saw in the opening game scoring runs at Belfast is not an easy task but if the batsmen show application and apply themselves before going for the glory shots then runs come thick and fast.The team winning the toss should elect to bowl first.

New Zealand has shown no signs of slowing down. They are playing some good at the moment and we expect them to continue their dream run. 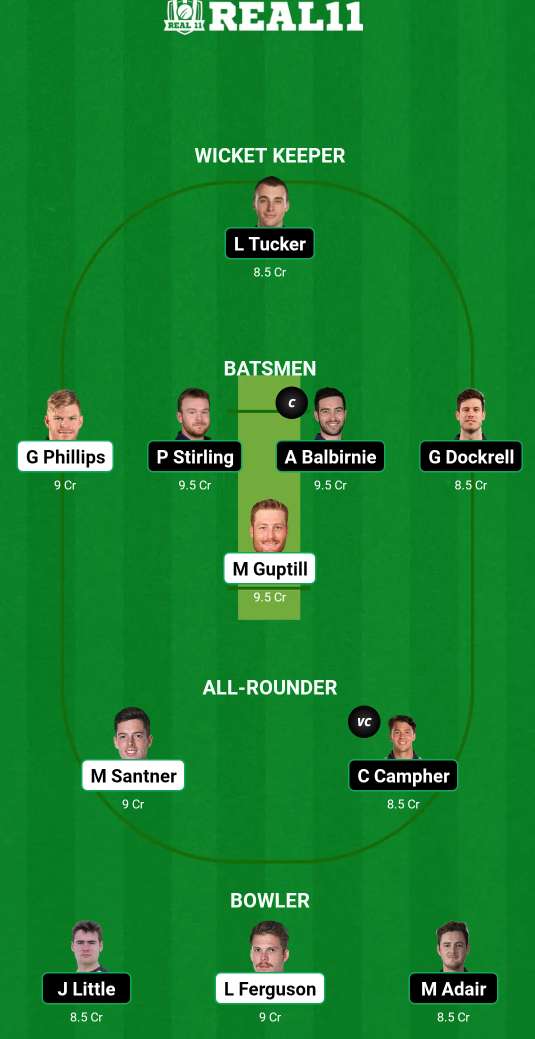